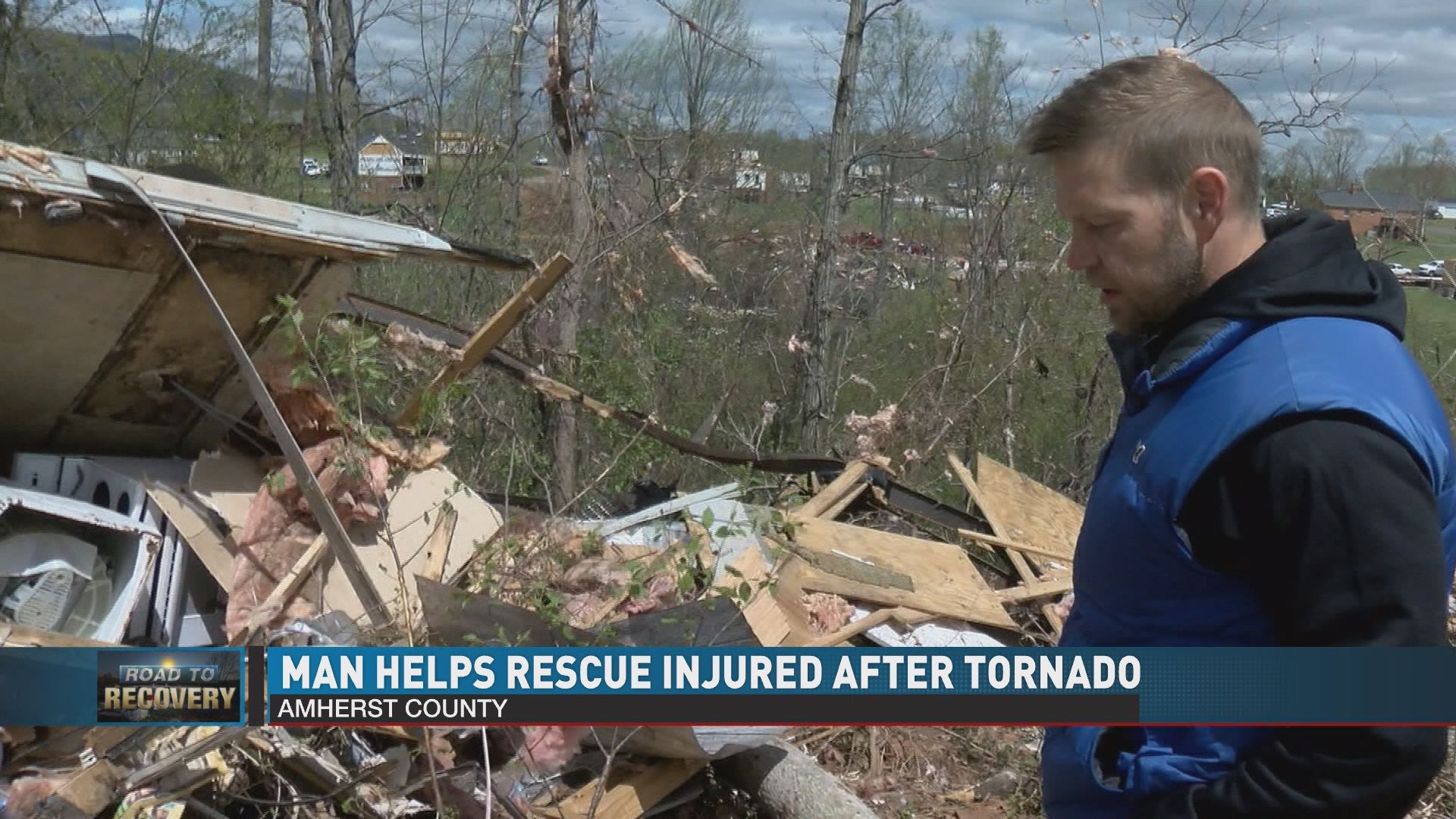 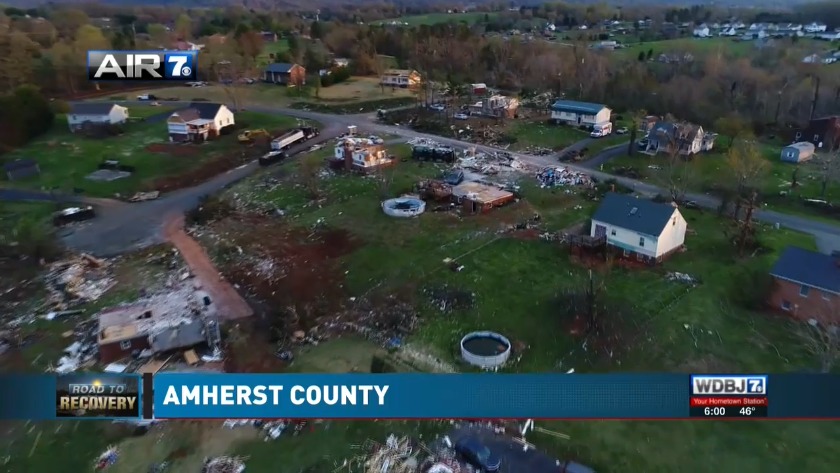 AMHERST Co., Va. (WDBJ7) -- Mattresses, sofa cushions and a washing machine -- those are just some of the things left behind after an EF-3 tornado touched down in Elon Sunday night.

Pellegrino Ringi was at his house a few blocks away when the storm barreled through. And it wasn’t long after that he jumped into action.

"I started running towards the noise and then just kinda came through the yards and then down the street basically kinda house to house," said Ringi.

Ringi, who works as a fitness trainer, was checking to see if anyone was hurt.

Slowly and calmly making his way up a hill to this home. “I’m yelling on the way up, ‘Is anybody down here is anybody hurt?’”

That’s when he encountered a badly injured man and teen girl. “He was pretty much laid out, and you could see his leg was broken, he had some head trauma," he recalled. "She was out, not really moving around, but she was sitting up."

So, he found some help from responding emergency crews and got to work. “We were like inner arms, we hooked arms," he described the efforts to pull the pair to safety.

Rigni says he credits a higher power for his ability to stay calm that night. "That's why I go back to Jesus, you know... just giving me that peace that you can't explain."

Now looking back, he says it was a miracles that no one was killed. “It doesn’t seem like a miracle, but there’s a miracle in the mess right here..."

Fortunately Pellegrino’s home was not severely damaged by the tornado.

The the two people he helped rescue are now recovering. 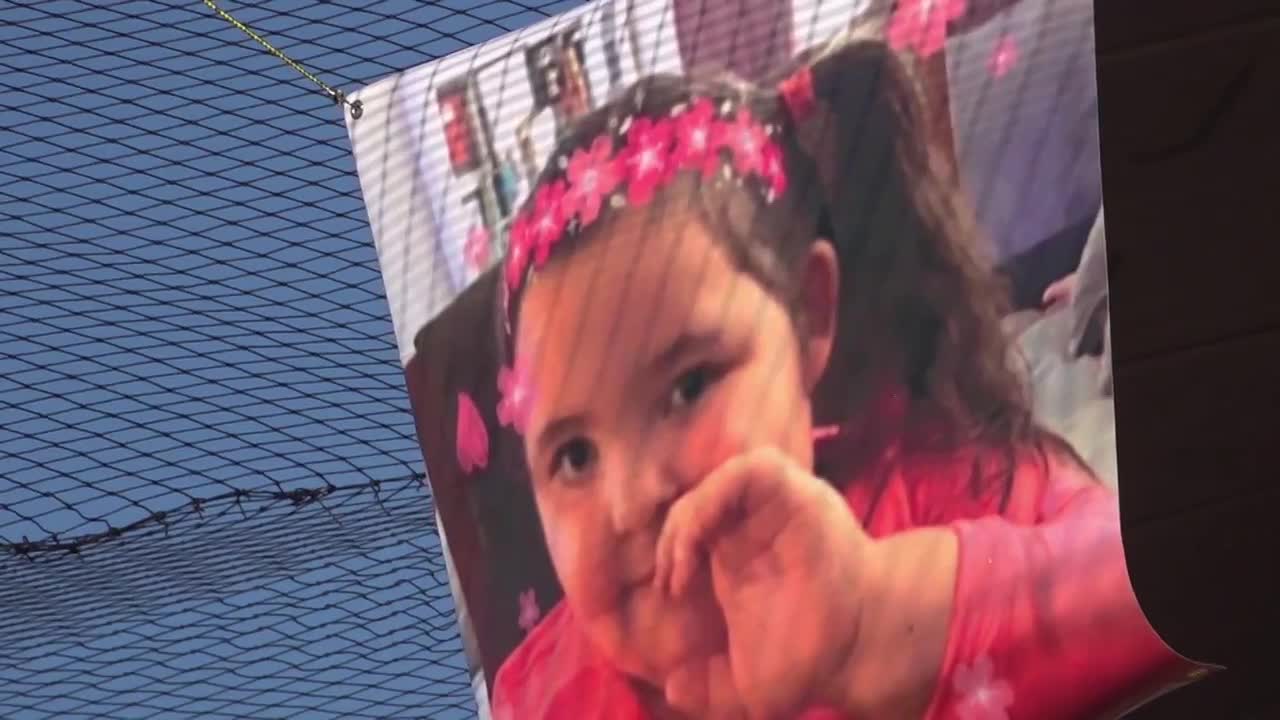 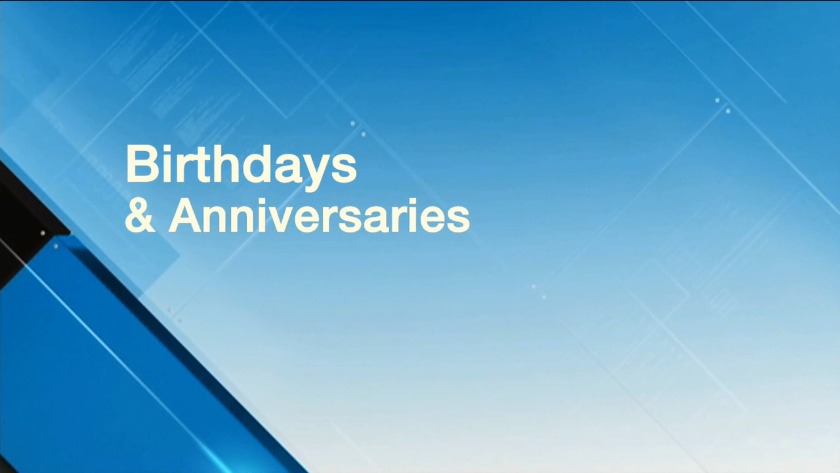