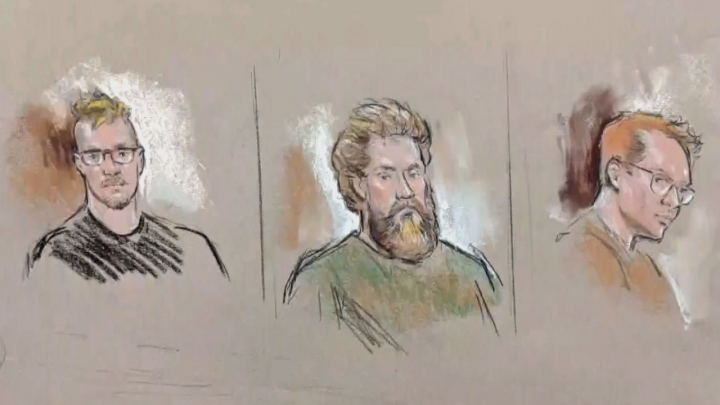 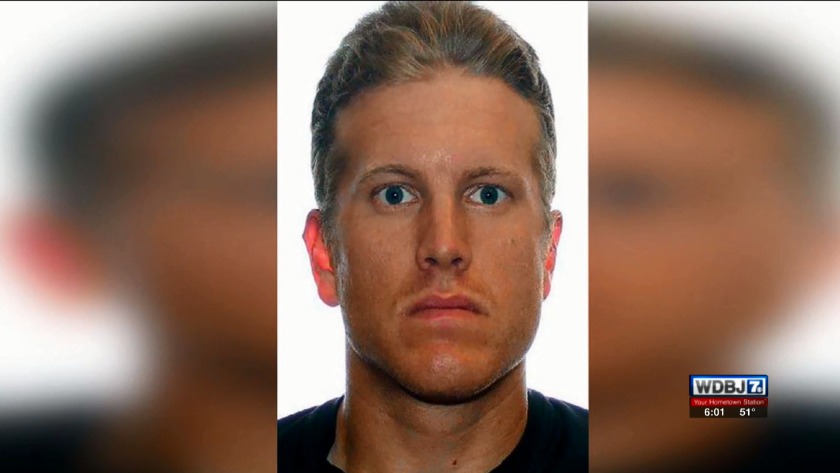 GREENBELT, Md. (WDBJ7) - A federal criminal complaint (attached to this story) says three alleged members of a racist extremist group called “The Base” have been arrested for firearms and alien-related charges.

The complaint charges Brian Lemley, Jr., age 33, of Maryland and Delaware, and William Bilbrough IV, age 19, of Maryland, with transporting and harboring aliens and conspiring to do so. Lemley is also charged with transporting a machine gun and disposing of a firearm and ammunition to a person in the US illegally.

CBS and the Associated Press report the FBI indicated the men were believed to be headed toward Richmond, where there will be a gun rights rally Monday. Wednesday, Governor Ralph Northam declared a temporary state of emergency banning all weapons from Capitol Square ahead of the rally. He cited credible threats of violence surrounding the event, along with "white nationalist rhetoric and plans by out-of-state militia groups to attend."

According to the criminal complaint, within The Base’s encrypted chat rooms, members discussed, among other things, recruitment, creating a white ethno-state, committing acts of violence against minority communities (including African-Americans and Jewish-Americans), the organization’s military-style training camps and ways to make improvised explosive devices. Lemley had served as a Cavalry Scout in the United States Army, and as of August 2019, Mathews, a Canadian citizen in the United States illegally, was a combat engineer in the Canadian Army Reserve.

The affidavit filed in support of the criminal complaint alleges that August 19, 2019, Mathews unlawfully crossed from Canada into the United States near the Manitoba/Minnesota border. August 30, Lemley and Bilbrough allegedly drove from Maryland to Michigan to pick up Mathews, and all three men returned to Maryland August 31.

As detailed in the criminal complaint, November 3, 2019, the three men drove from Virginia to the Eastern Shore of Maryland, where Bilbrough lived. Lemley and Mathews then continued to the area of Elkton, Maryland, where Lemley obtained a motel room for Mathews. The next day, Lemley drove Mathews to Delaware, where Lemley rented an apartment in which the two have lived since then.

According to the affidavit, in December 2019, Lemley and Mathews used an upper receiver ordered by Lemley, as well as other firearms parts, to make a functioning assault rifle. Lemley, Mathews, and Bilbrough also allegedly tried to manufacture a controlled substance called DMT at Lemley and Mathews’s apartment.

Furthermore, according to the affidavit, Lemley, Mathews, and Bilbrough discussed The Base’s activities and spoke about other members of the organization. Mathews also allegedly showed the assault rifle to Bilbrough, who examined the assault rifle and returned it to Mathews.

In January 2020, according to the affidavit, Lemley and Mathews bought about 1,650 rounds of 5.56mm and 6.5mm ammunition; traveled from Delaware to a gun range in Maryland, where they shot the assault rifle; and retrieved plate carriers to support body armor, and at least some of the purchased ammunition, from Lemley’s prior home in Maryland.