Colonial Avenue construction set to be done by Thanksgiving 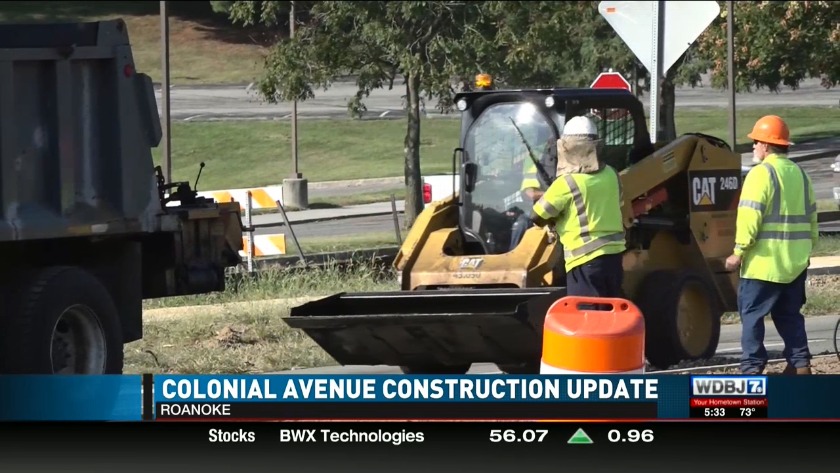 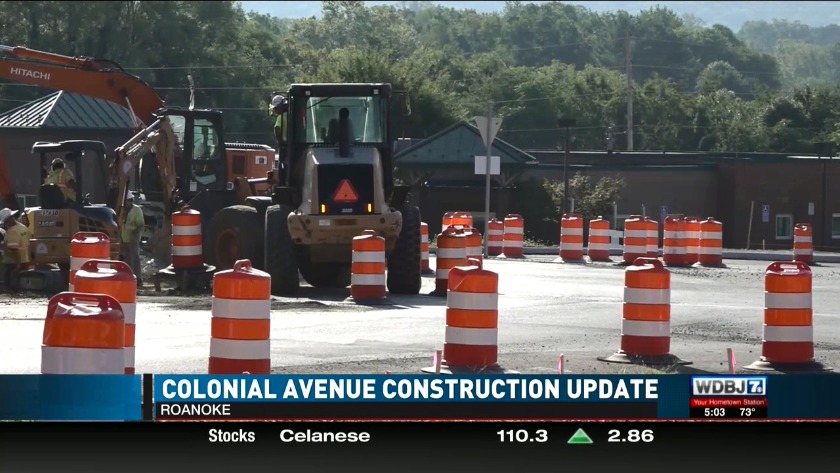 ROANOKE, Va. (WDBJ7) Colonial Avenue is a major road in Roanoke. Part of the road passes through Virginia Western Community College. Luke Pugh, the city engineer, described the road as a boulevard that presented several challenges.

"We had some problems with people exceeding the speed limit, not paying attention to the pedestrian crossings," he explained.

The city came up with a plan for three sequential roundabouts, believing it will provide the most safety to pedestrians and drivers.

Colonial Avenue's roundabouts are also designed in such a way that won't inhibit larger vehicles.

"Roundabouts actually have an outer curb and an inner curb where the landscaping will be. Between that is a concrete apron. So for our over-sized trucks and buses, the concrete apron is designed for them to ride up onto the apron to around the roundabout."

There will also be sidewalks on both sides of the road and bicycle lanes to continue making Roanoke a more pedestrian and bicycle-friendly city.

"We're taking great steps to take corridors that were originally designed for vehicles, and turn them into pedestrian areas."

The project began in May 2018 and is scheduled to be complete in November 2019.

"Mostly the first year was a lot of underground utility work," Pugh said. "We were putting in storm drains, adjusting utilities. One of the major features of this project was undergrounding a lot of the aerial utilities up Colonial Avenue, so that took a pretty good while."

As the underground utility work nears completion, crews will soon finish the curb work and move on to landscaping.

"We've made a lot of good progress," he said. "We hope people are still patient with us and when they come through the work zone that they're still patient and take their time and heed the signs."

That also means obeying one of Virginia's newest driving laws: no handheld cell phone use in work zones.

"Sometimes we do have officers out here that are looking for it so I know it's still occurring," Pugh said. "And we really want people to understand that that's a big deal for us because we have lot of folks out here in the middle of traffic. And anything that can divert their attention creates a probability for any type of accident."

Despite the hassle the construction is now, city officials say it'll be worth it come Thanksgiving.

"We're going to try and get out of here and finish the project up as quick as we can."

Backups on I-81 caused by tractor trailer accident

Backups on I-81 caused by tractor trailer accident