River Street, other roads closed in Danville due to flooding 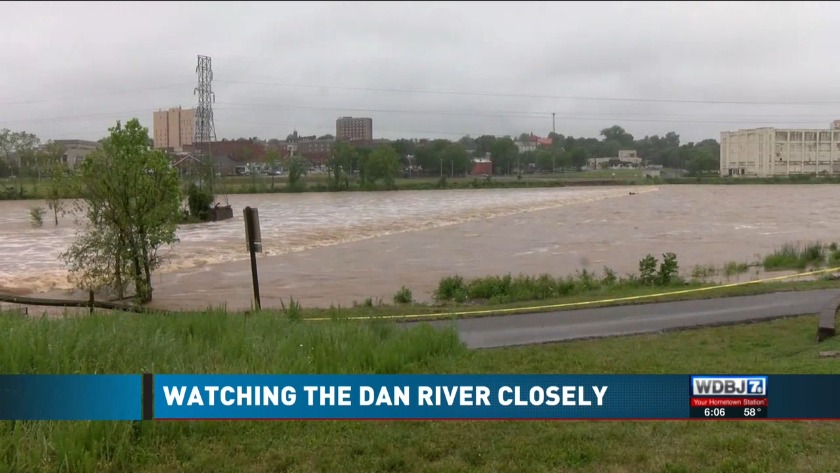 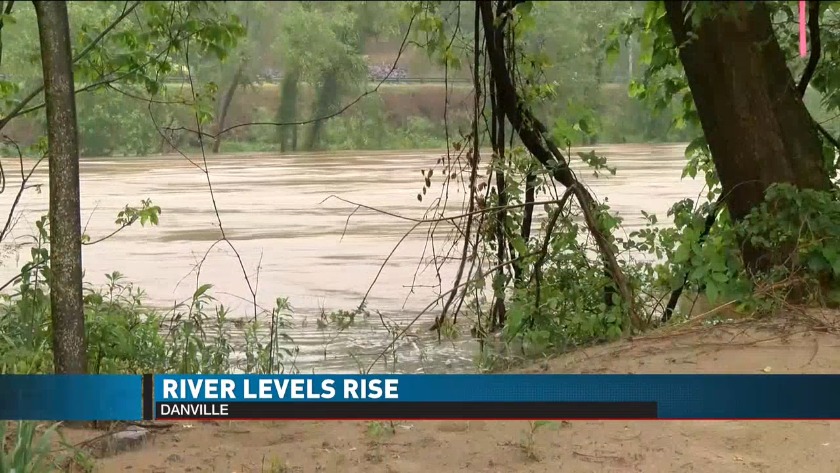 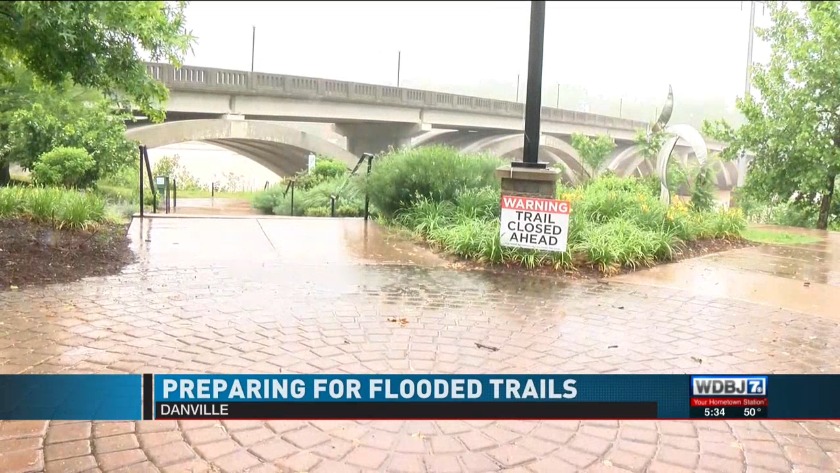 DANVILLE, Va. (WDBJ7) - UPDATE 5/22: The City of Danville has closed River Street, as well as multiple other roadways Friday due to flooding.

Water Street and the underpass on Craghead Street are closed, as well as Memorial Drive from the Robertson Bridge to Primrose Place. Park Avenue is closed from the intersection of Memorial Drive to West Main Street.

The river is expected to crest at 28.3 feet early Friday evening.

UPDATE: The Dan River is rising slowly. Trade Street from Advance Street to the entrance of the cinema is closed. That street section is the only closure.

At 3:46 p.m., the Dan River was at 22.65 feet. The river reaches minor flood stage in Danville at 21 feet. The latest river crest projection is 28.5 feet on Friday afternoon.

EARLIER The National Weather Service has issued a flood warning from the Dan River near Danville from through Saturday evening.

The Dan River is expected to reach minor flood stage Wednesday night overnight. The flood stage is 21 feet. At 21 feet, river flooding will close sections of the Riverwalk Trail and sections of Trade Street and Water Street, according to the city.

River Street also is impacted at 21 feet. Crews will pump water in the curves of River Street in an attempt to keep the street open to traffic. If closed, traffic will be detoured onto North Main Street and Old Halifax Road.

At 24 feet, flooding will close sections of Goodyear Boulevard.

The city reaches the moderate flood stage at 26 feet. The river is projected to reach that stage Thursday afternoon.

Roanoke swiftwater crews at the ready as Bertha rolls in

Humidity continues to lower through the weekend

Roanoke swiftwater crews at the ready as Bertha rolls in