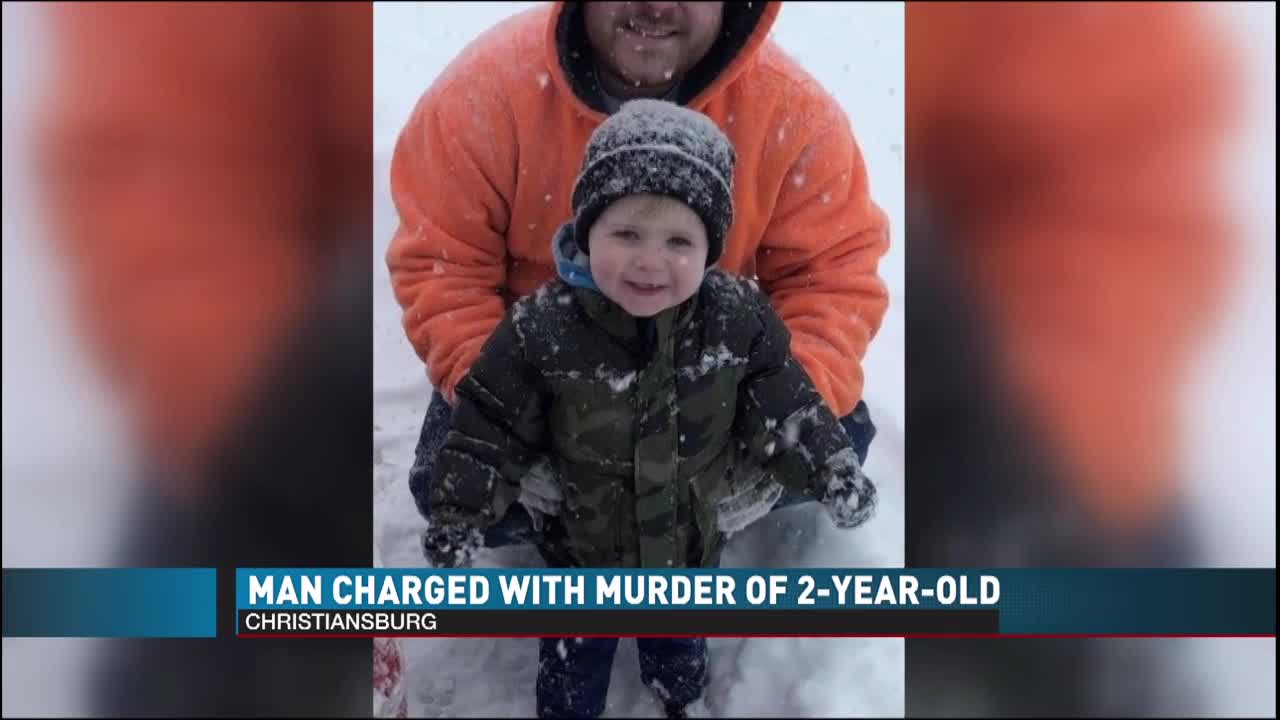 Man charged with murder of 2-year-old 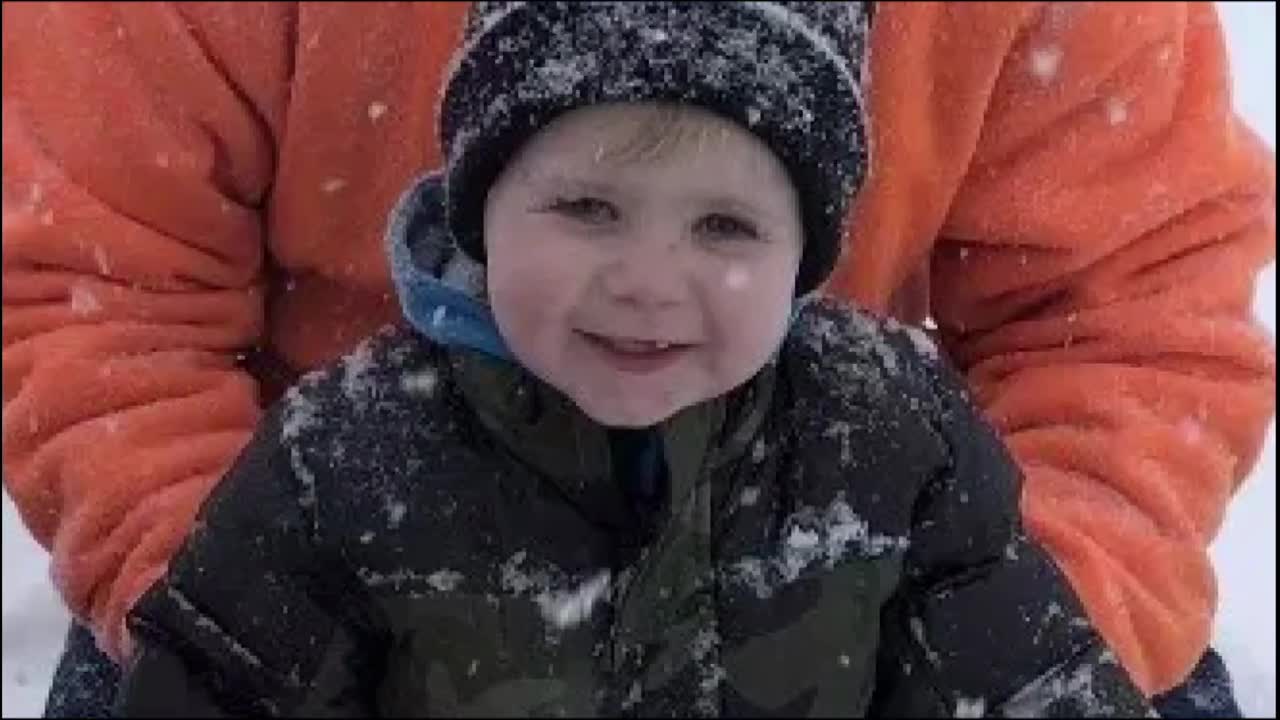 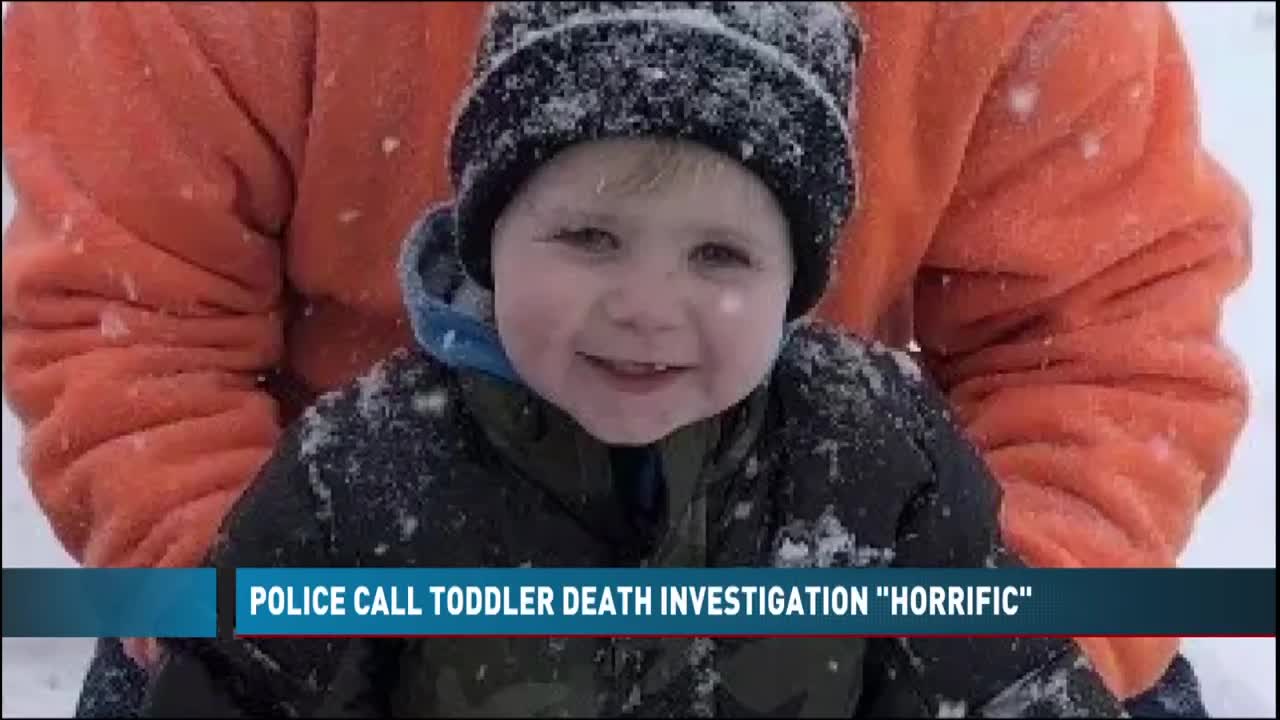 CHRISTIANSBURG, Va. (WDBJ7) - WDBJ7 has learned there is another victim in a disturbing case of alleged child sexual abuse out of Christiansburg.

It began with an investigation into physical abuse of 2-year-old Steven Meek II, who later died. Christiansburg Police held a press conference Monday morning. Chief Mark Sisson left out what are likely going to be the most disturbing details of this case. But charges against a local mother and her boyfriend tell the story of trauma police believe young children may have endured in their household.

Last Friday night paramedics responded to the home of McKenzie Hellman at 430 Zinc Lane, located just five minutes from the police station. There they found a 2-year-old boy with extreme injuries to his head.

He spent Friday morning walking the press through what happened next.

He said medics performed CPR on the boy, Steven Meek II, for 25 minutes.

He was flown to Roanoke Memorial Hospital but died Sunday night.

Hellman told police, the boy fell. Police suspected that was a lie. Doctors suspected something more.

"That he had been the victim of sexual abuse at the hands of both McKenzie Hellman and Kayla Thomas.," said Sisson.

Police said Friday there is another juvenile victim in this case. While they would not reveal the child's identity, they did confirm Hellman has a child of his own.

He said his department has seized numerous electronics from the home where Hellman and Thomas lived. Officers are working with the Commonwealth's Attorney to sort through evidence. The Medical Examiner's office has yet to report their findings into Meek's autopsy. The department expect's Hellman's murder charge to be upgraded as the case continues.

Sisson said he is not sure how long the alleged abuse has taken place. But it's clear it has shaken the police department, disturbed by a case that will grow clearer in court.

"When that information comes out," Sisson said. "It's gonna shock the community."

Full information about the charges placed in this case can be found here:

As a result of the evidence discovered in the investigation, on Thursday, Jan. 17, McKenzie Hellman was charged with the following felonies:

· 18.2-67.3 - Aggravated sexual battery of a child less than 13 years of age (2 counts). (The second charge is for the battery of another victim whose name is not being released at this time.)

Kayla Thomas was charged on Wednesday, Jan. 16, with the following felonies:

· 18.2-371.1 - Being a parent or guardian, committing a willful act so gross and wanton as to show a reckless disregard for human life – Child neglect

Both Hellman and Thomas are being held without bond at Western Virginia Regional Jail. They will appear in court in February.

Authorities investigate reports of a pedestrian struck in Roanoke County

Authorities investigate reports of a pedestrian struck in Roanoke County