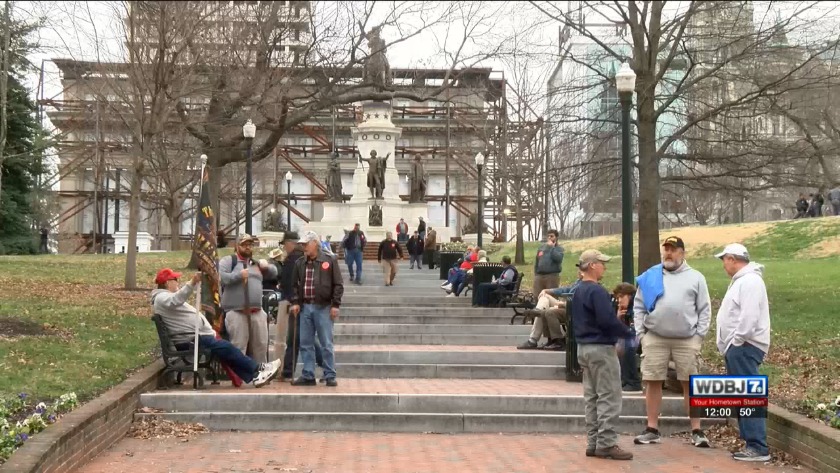 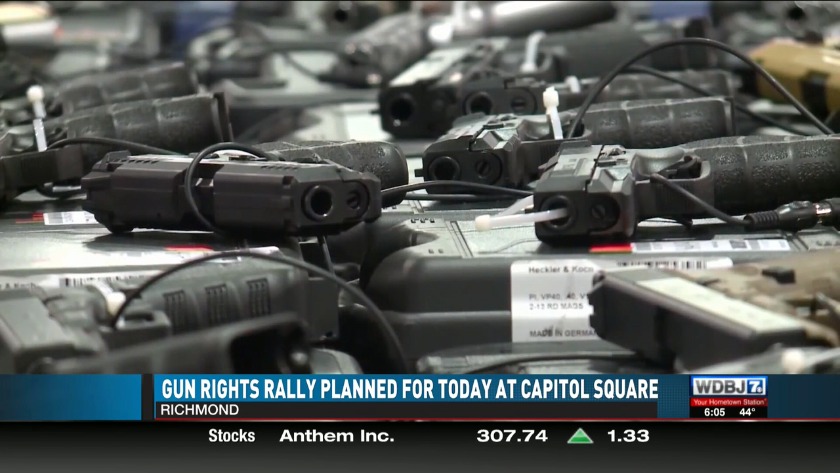 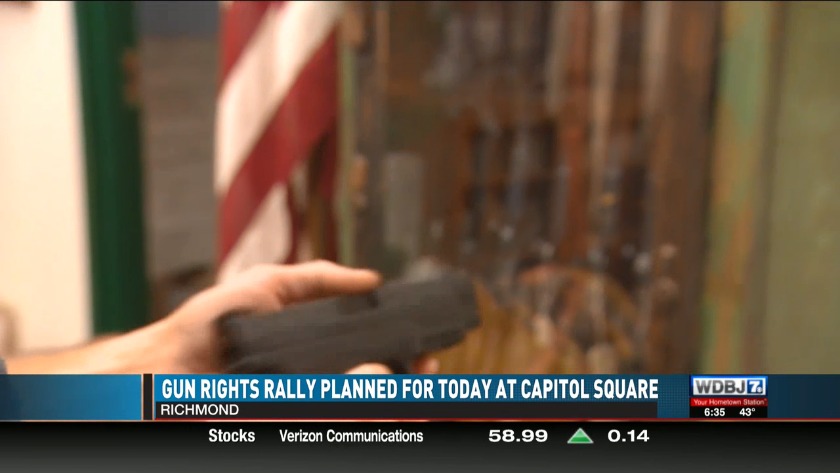 WDBJ7 sat down with political analysts to talk about what the future may hold for firearms in Virginia.

A power shift the Legislature hasn't seen since the 1990s promises new policy over the next two months.

Governor Ralph Northam says, "The pieces of legislation that we're offering is to keep guns out of prohibitive hands. It's very simple. They're constitutional and they support the Second Amendment."

Northam and Democratic leaders promise approval of what they describe as "common-sense gun safety measures."

Harry Wilson, Roanoke College political analyst, says, "There is no question with Democrats in control we're going to see various gun control measures that will pass."

Wilson says that will likely include Red Flag laws and Universal Background checks. And it's just a matter of how far the legislation will go, Virginia Tech political analyist Bob Denton explains.

"We are expecting what they call some "common sense legislation" related to guns; polls tend to support some of those such as background checks, but when we look at gun-free zones, when we look at the reinstatment of the one gun a month limit, just how far will the legislation go?"

Just days before the National Rifle Association is set to decend on Capitol Square in Richmond, state leaders passed an immediate gun ban inside legeslative offices in the Capitol.

The Joint Rules Committee saying the move was needed to protect public safety. That's a topic the NRA vows to discuss Monday at its news conference.

Wilson says, "It'll be interesting to see how all of this unfolds."

He says how far the legislation will go is what is still unknown. "And many of these are coming despite the Second Amendment Sanctuary declarations, some of those laws are still coming, because there are very few Democrats that represent those areas, frankly. Those areas are represented by Republicans. So Democrats, at least in the short run, have nothing politically to lose."

The coldest air this winter moves in overnight