Impeachment trial of President Trump begins in the Senate Tuesday 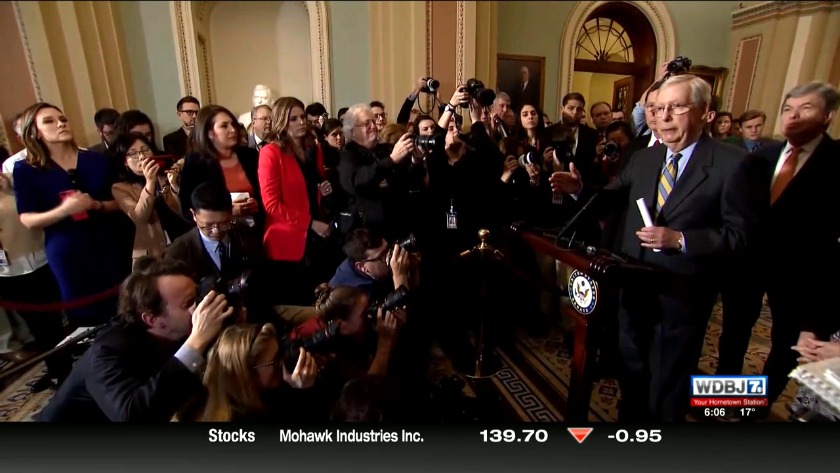 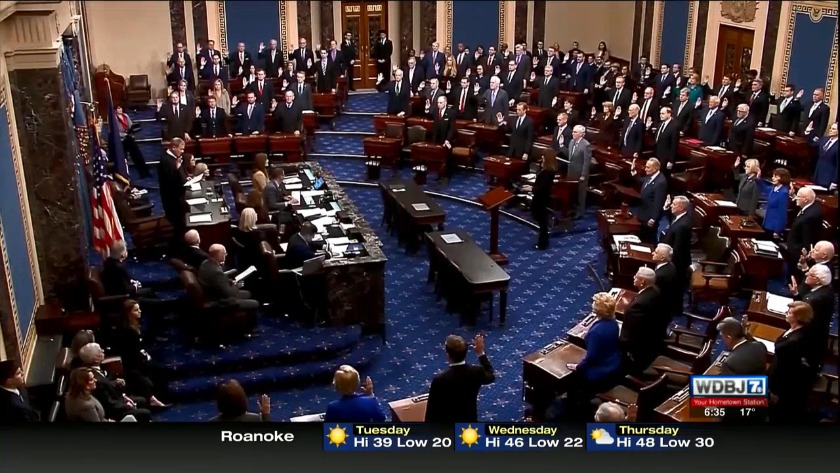 WASHINGTON (WDBJ7) In the nation's capital, the impeachment trial of President Trump will get underway in the Senate Tuesday.

"Well, as you can imagine we're discussing getting ready for tomorrow. And we'll be ready to go," McConnell said.

Among the rules, each side will get 24 hours over the course of two days for opening statements. The timeline could mean senators will have to sit for 12-hour sessions a day.

Other rules laid out include: no talking, no cell phones or other devices, no non-impeachment reading materials and no standing.

"It is now certain that leader McConnell is going along with President Trump's cover up. Hook, line and sinker," he said.

The president's lawyers also filed a more than 100-page, pre-trial brief Monday. In the documents, they called the case against him "flimsy," a "brazenly political act" and the result of a "rigged process."

One of the Democrats' major goals is to persuade at least four Republicans to vote against party lines and approve witnesses at the trial. Democrats are hoping that the testimony of two key Trump administration officials will solidify their accusations against the president.

"We hope that four brave Republicans will resist McConnell's cover-up," Schumer said. "[And] will resist going along with President Trump who, everyone knows, doesn't want the truth to be heard."

It is not yet clear exactly when opening arguments will start because the Senate still has to vote on the proposed rules and proceedings.

Meanwhile, President Trump left for Switzerland late Monday and won't return to the U.S. until Wednesday.