'It sends chills down my back': Rape survivor speaks after attacker pleads guilty 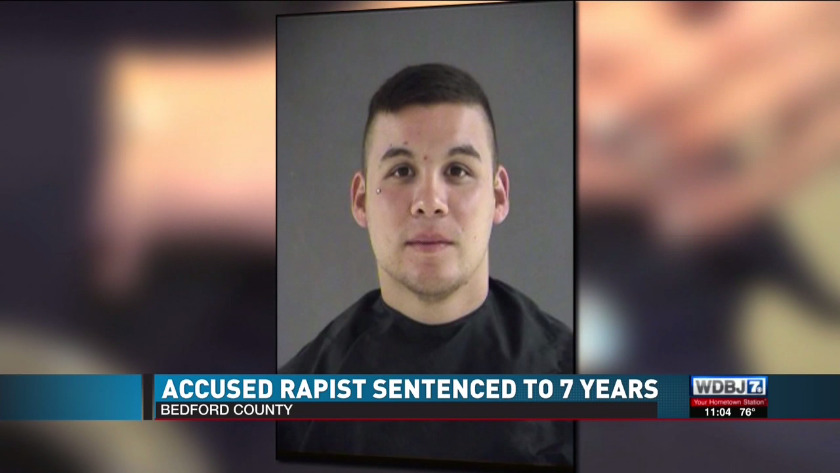 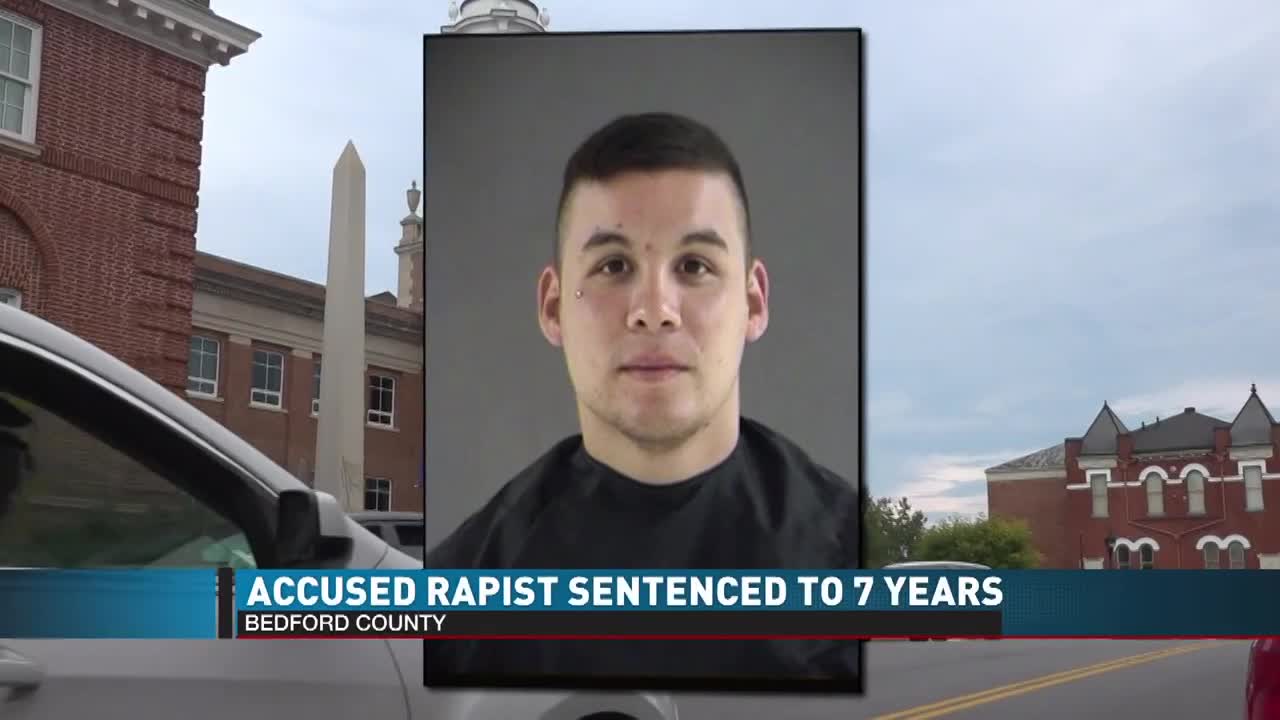 BEDFORD COUNTY, Va. (WDBJ7)-- Joshua Caudill, 28, stood before a Bedford County judge Tuesday and said he was guilty of rape.

Kayla Cotten, 22, speaks out one year after she said she was raped by Joshua Caudill. WDBJ7 photo

Kayla Cotten, 22, was sitting in the gallery. It was a moment she had been waiting for more than one year to witness.

"I never thought I would hear those words from him that is for sure," said Cotten.

In July 2018, Cotten, a local college student, was hanging out in her Forest town-home with her roommates and her roommates’ friends. Cotten said she cut her night short and went to bed early. However, her rest was interrupted when Caudill, a man she had never met, walked into her room and climbed into her bed.

"It sends chills down my back,” Cotten said, after Caudill’s hearing Tuesday.

Part of what happened next was captured in a haunting voice message. Cotten started dialing numbers on her phone as Caudill was assaulting her. She unknowingly called a random friend and left a voice message. Law enforcement later retrieved the 44-second voice recording.

“I don’t want to have sex with a stranger,” Cotten is heard saying at the eight second mark.

At the 27-second mark, 19 seconds later, Cotten said, “Please come back another time when I’m not drunk.”

Lastly, at 38 seconds, Cotten said, “I don’t want to have sex with you right now.”

"Hearing him just ignore my cries for help and everything. It's very chilling,” said Cotten. “I was begging with all I had in my life for him to stop. I was begging for anything to get him out of my room.”

One of Cotten’s roommates eventually walked by and heard her yelling for Caudill to stop. He walked into her room and pulled Caudill off of her.

The next day, Cotten went to a doctor and was examined. The doctor performed a medical exam known as a physical evidence recovery kit and documented all the evidence found on Cotten’s body.

Caudill was arrested July 11, 2018 and charged with rape and object sexual penetration.

“There are no gray areas in this case. He did it with precision and confidence like he had done it 100 times before,” Cotten wrote in a statement.

Tuesday, Caudill entered into a plea agreement and was sentenced to a seven-year and six-month active jail sentence. He pleaded guilty to rape and the sexual penetration charge was dropped.

Caudill will be on ten years of good behavior and be on active supervised probation for the first four years following his release. He is also ordered to have no contact with Cotten and to register as a violent sex offender.

“Though I am immensely relieved Joshua Caudill decided to admit his guilt under the law, seven and a half years is not enough time for this man and his deviant actions,” Cotten said. “Despite the disappointment, I take comfort in knowing he has finally had to face the consequences of his actions.”

Commonwealth’s Attorney Wes Nance said he agrees with Cotten that the time ordered is not commensurate with the invasiveness of Caudill’s crime; however he said that the office was taking in mind the best interest of Cotten.

Cotten suffers from mitochondrial disease. Just one week before she was raped she was in a hospital fighting for her life after an infection went septic. She was given a 40-percent chance of survival.

The last year has been extremely trying for Cotten, mentally and physically. She said her health has declined and she has not recovered like she was expected to.

Nance said in entering into the plea agreement, the commonwealth took into consideration Cotten’s already compromised health and wanted to avoid additional stress that comes along with a trial, further negatively impacting her health.

“It was important to her, and to this office, that Mr. Caudill come in to an open court, admit his guilt, to be found guilty, and to be sent to prison,” said Nance. “This plea agreement accomplished those three goals.”

Normally when reporting on stories of sexual assault, WDBJ7 does not identify the victim. However, Cotten, who identifies herself as a survivor, said she wants to use her name so she can share her story and, hopefully, help others by speaking out.

“I thought it was a mistake. The reality is if someone is raping people, it is not a mistake. Speaking out is so important,” said Cotten. “He is not someone who just had a bad night or was drunk. He is someone who made a deliberate decision to assault me.”

According to the Bedford County Sheriff’s Office, 32 people have reported being raped in Bedford County since 2016. That number only reflects the amount of rapes that were reported to law enforcement.

According to a representative from the Sexual Assault Response Program, in that same time period, their office saw 86 primary victims of sexual assault from Bedford County. That number does not take into account victims who may have gone to Carilion for services, as their office only works with patients at Lynchburg General Hospital.

“There is not a number that can reflect truly the number of victims of sexual assault in Bedford, as we have learned that sexual assault is the most under-reported crime in America,” Anne Wojcikowski, a victim advocate with SARP, wrote in an email.

When rapes are reported, they are often very difficult cases to prove in court. Cotten’s case was unique because of the amount of evidence provided including the voicemail, her PERK exam and the witness.
While the last year has been traumatic for Cotten, she said that she has also experienced some healing. She pointed to a tattoo on her arm that has the sexual assault survivor’s symbol on it. The words, “still I rise,” are etched on her skin.

"This is an opportunity to be a voice for so many women who have never gotten the opportunity to sit in court and hear the person who violated them say, ‘I'm guilty,’” said Cotten. “I realized how important it is to other women, that if they could see this, it could maybe bring hope to them as well."

Keepers appeals 2018 conviction for role in murder of Blacksburg teen

Keepers appeals 2018 conviction for role in murder of Blacksburg teen