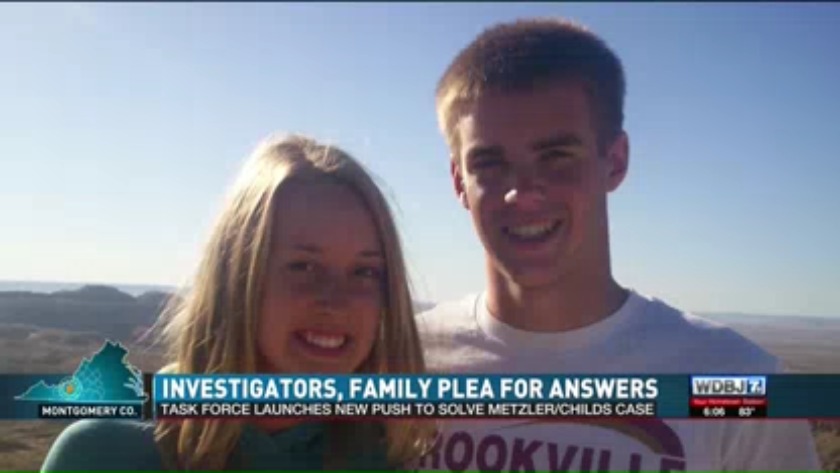 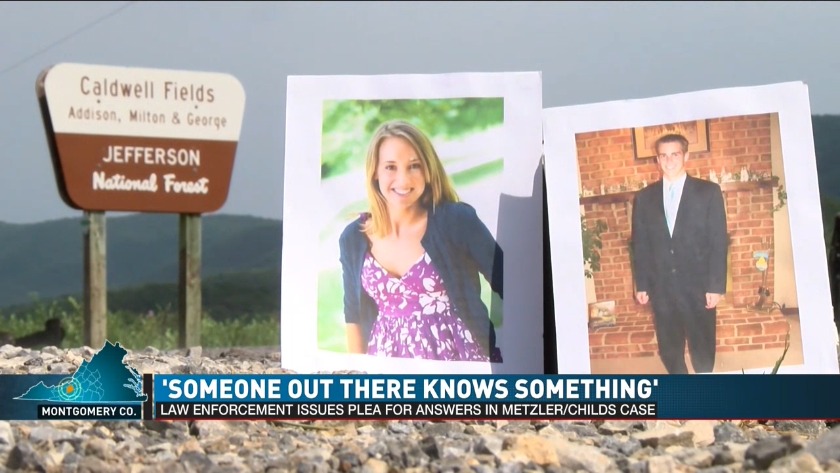 “We have specific individuals we are interested in and pursuing related to this case,” said Lt. Colonel Tim Lyon, Director of the Virginia State Police Bureau of Criminal Investigation. “We have an extensive inventory of evidence collected from the scene and from vehicles seized during the course of the investigation. We have DNA, and are working to take advantage of 10 years-worth of technological and scientific advancements in DNA testing and criminal databases. We have new leads still coming in that we are pursuing. But we still need the public’s help to fit all of these pieces and parts together to bring justice to Heidi, David and their families.”

A new website has been established for the case; click on VSPUnsolved.com. The site will have evolving content, featuring photos, a video tribute, and more information about the case. There is a section dedicated to receiving online tips from the public and tipsters can remain anonymous. Tips can also be received by phone at 540-375-9589.

Virginia State Police say, "Thanks to the support of the community, Virginia Tech and, most recently, the FBI, the reward being offered for any information that leads to an arrest(s) in the murders of Metzler and Childs is now up to $100,000."

“The FBI is committed to devoting investigative resources to this investigation,” said Special Agent in Charge David W. Archey, FBI Richmond Field Office. “Today we augment those efforts by contributing $28,000 towards the reward, increasing the total to $100,000; hoping it will generate additional valuable information for investigators.”

“It’s been 10 years. It’s time to come forward and let these families find some sense of peace. Heidi’s parents and siblings, David’s parents and siblings, their friends have all been held hostage long enough. Now’s the chance to share whatever details, suspicions, odd behavior, and/or information anyone has in connection with these unsolved murders,” continued Lyon.

ORIGINAL STORY: A joint task force investigating the 2009 murders of David Metzler and Heidi Childs has scheduled a news conference to discuss the case.

Metzler and Childs were sophomores at Virginia Tech when they were killed in the Caldwell Fields area of Montgomery County August 26, 2009. The couple, originally from the Lynchburg area, had traveled to an isolated spot in the Jefferson National Forest to play music and enjoy a quiet conversation in Metzler’s Toyota Camry. Investigators confirmed Metzler was shot through a driver’s-side window and Heidi was gunned down immediately after she ran from the car.

In 2012, Montgomery County’s then-sheriff, Tommy Whitt, told reporters investigators have DNA evidence from the crime scene, and that the killer used a .30 caliber rifle to carry out the murders. Childs’ purse containing her cell phone, camera, Virginia Tech “Hokie Passport” identification and credit cards were taken following the murder. Little other information about the crime has been released.