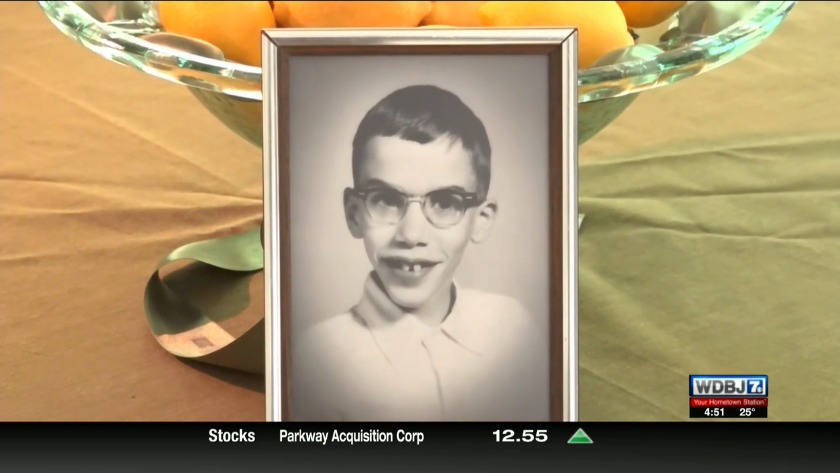 Letters from the Heart Part 1 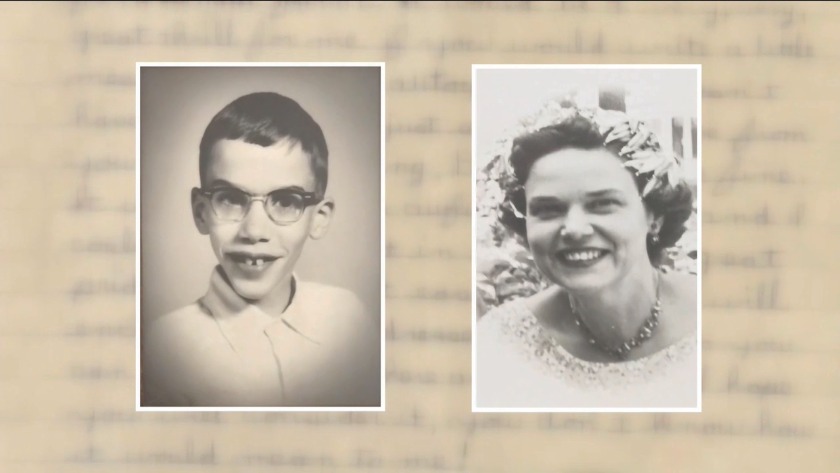 Letters from the Heart Part 2

ROANOKE, Va. (WDBJ7)-- In the summer of 1969, Douglas Conway was 14 years old, living with his family on Oak Crest Avenue in Roanoke.

What was going on that summer was the Apollo 11 mission to the moon. Like millions of people around the world, Douglas Conway was captivated by the moon landing.

"Dear Neil Armstrong, Congratulations on your great, historic flight," Conway wrote on August 8, 1969. "I am a 14-year-old boy who wishes he could have been right up there with you."

In a hand-written letter, Conway asked Armstrong for a brief message and an autograph.

"'How you doing, Doug!' would be fine," he wrote. "It would mean an awful lot to me, and I could always use it in school with great pride."

His letter is one of thousands Armstrong received in the months after the moon landing. It was featured in a CBS News report by Anchor Jeff Glor in July.

And it's included in the book, 'Dear Neil Armstrong: Letters to the First Man from All Mankind,' written by Armstrong biographer James Hansen.

"They told us some things about Neil, but they mostly told us about us, what Neil Armstrong, the first man on the moon, meant to us," Hansen said "And so all kinds of letters from all over the world, from children, from older people and so it was just fascinating."

What made Douglas Conway's message stand out were the circumstances that his mother explained in a letter she included with her son's. What Douglas Conway didn't know, and what Nancy Conway shared with Armstrong, was that her son had a terminal illness.

"As I see the hours of his life run out, I would give him the moon, If I could. YOU are as near as I can come to giving him his greatest heart's desire," Nancy Conway wrote. "Thus I humbly beg you to help me to give him this special moment of happiness and fulfillment."

"And Neil wrote back immediately," Hansen said. "Neil himself had a daughter who died of cancer when she was two years old, and so he responded immediately."

Today, the letters are in West Lafayette, Indiana, part of a special collection at Purdue University.

Armstrong was a 1955 graduate of Purdue, and he donated his personal papers to the university. The collection includes letters, an estimated 70,000 pages, that he received from admirers around the world.

"The Conway correspondence, it was very human," said Tracy Grimm, Associate Head of Archives and Special Collections. "I think that's what strikes you very deeply."

"I am always delighted to hear from our young people, especially those with your kind of interest," Armstrong wrote. And he included an autographed picture of the Apollo 11 crew.

"That he would take the time to write this letter, to this young boy," Conway said. "I mean that was a special lesson to me."

The archive also includes the letter Nancy Conway sent to Armstrong in mid-September, after her son had died.

"Douglas wrote you that hearing from you would be the happiest moment of his life. Perhaps it was," Conway wrote. "Just two hours after your letter arrived, he fell sweetly and peacefully asleep with the sweetest little smile on his face, not to awaken again on this earth."

A copy of Armstrong's letter was buried with Douglas Conway. His mother framed the original and displayed it in her home alongside photos of her son and the Apollo 11 crew.

And Vincent Conway said the fresh attention on letters sent and received 50 years ago has rekindled fond memories of his family.

"If my brother and my mother are anywhere that they can hear," Conway said, "I'm sure they're surprised too. And smiling."