One arrested, one still wanted in connection to shooting death of Roanoke teen 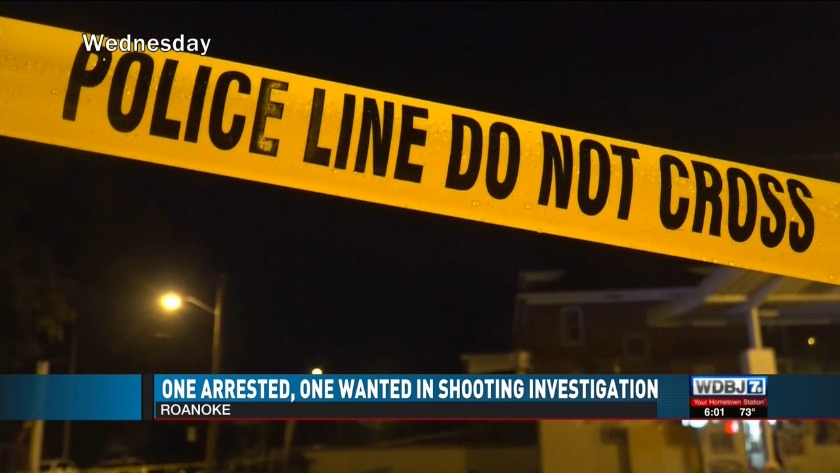 One arrested, one want in shooting investigation 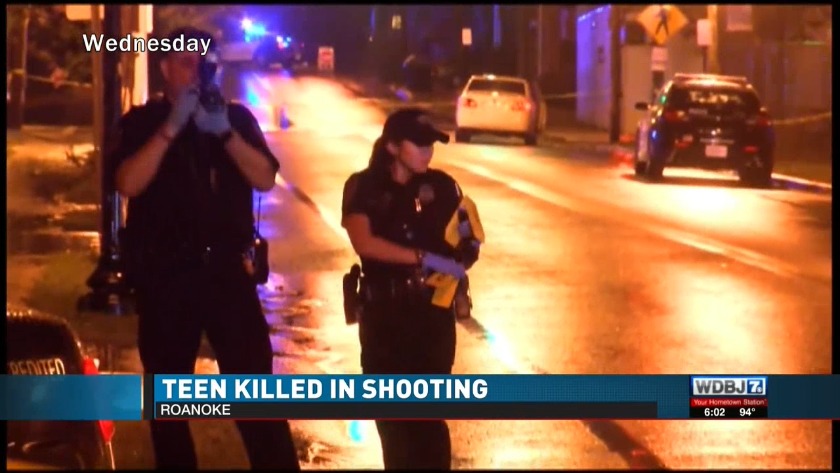 ROANOKE, VA (WDBJ7) -- Roanoke police have arrested one person, and are searching for a second suspect, in connection to the fatal shooting of a 17-year-old boy in a southwest neighborhood.

The incident happened along 13th Street near Campbell Avenue on Wednesday night.

Officials confirms that Cinque Fayette, 18 of Roanoke was arrested on Thursday. He is charged with second degree murder.

Police are still looking for a second person, Ozmeik Clements, 17 of Roanoke. He faces a possible first degree murder charge, as well as a gun charge.

Police have not named the victim.

The investigation is ongoing.

Stay with WDBJ7 for updates.

A teenage boy is dead following a shooting in Roanoke's southwest neighborhood. No one has yet been charged with his murder.

Bishop Jackson joined us in southwest Roanoke near the intersection of 13th street and Chapman Avenue where Wednesday night a teenage boy was shot and killed.

Police say his body was found in a white car stopped at 13th and Patterson Avenue.

Police have remained tight lipped about the investigation. In fact it was ongoing Thursday as police were seen canvassing the neighborhood.

"What a shame for a young person to be shot right here so close to our business," said Michael Dudley. "It's not something we've seen a lot of."

Dudley has been at the Roanoke Auto Service shop on the corner of 13th Street and Campbell Avenue since 1986 and said Thursday he feels the area is typically a tightly knit, quiet area.

"I didn't hear anything till this morning when I saw the police barricade tape and then I started asking around," he said.

"Coming back home I saw the, the commotion," said another neighbor,
D'Angelo Reynolds Senior, who said he lives nearby and works often with youth in the neighborhood.

He said he worries about them getting into this kind of trouble on the street. He started a local group, Fathers Achieving Mindfulness, to support other dads in the community; something he hopes will help keep other children safe.

"I feel like even if its with helping with the Rescue Mission or even volunteering at the West End Center," Reynolds said, "I believe anything that people can do is something."

And Jackson's call to the community after this recent shooting is a call for action.

"Somebody say something," the Bishop said. "Put your guns down, let's put our prayers up. And let's see what we can do to help fix our community, not break our community apart."