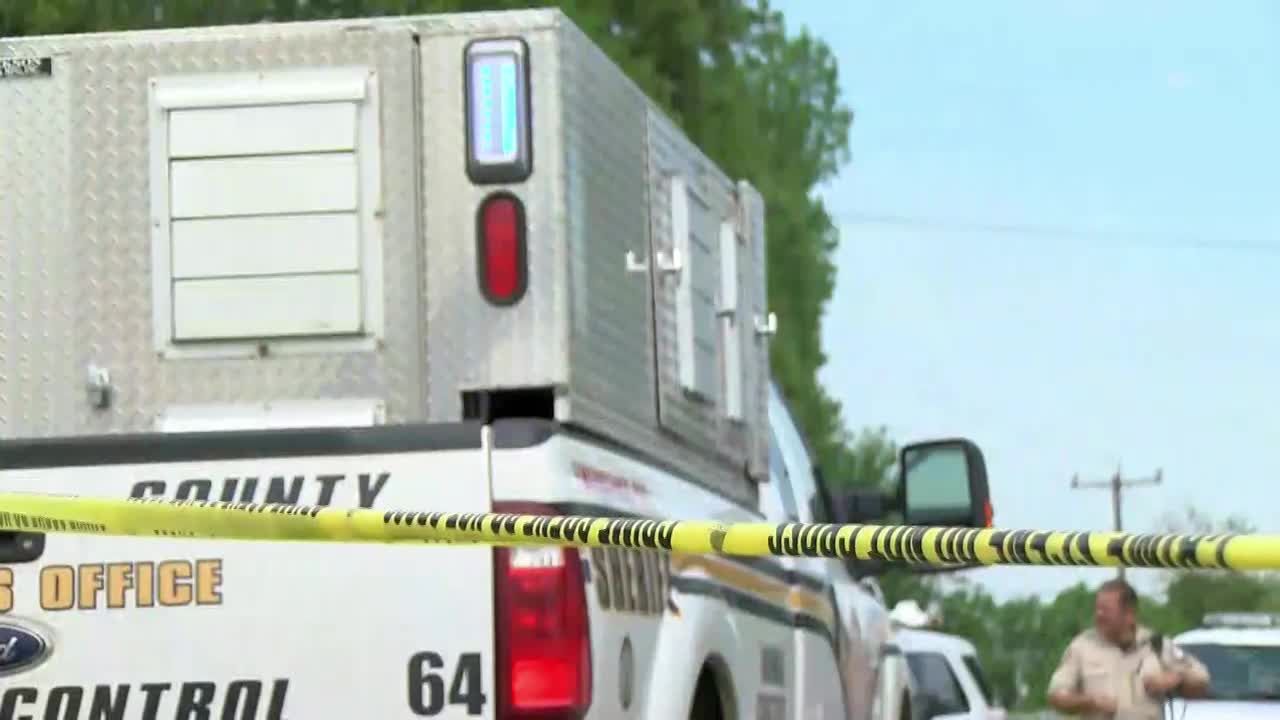 Suspect of deadly shooting in custody 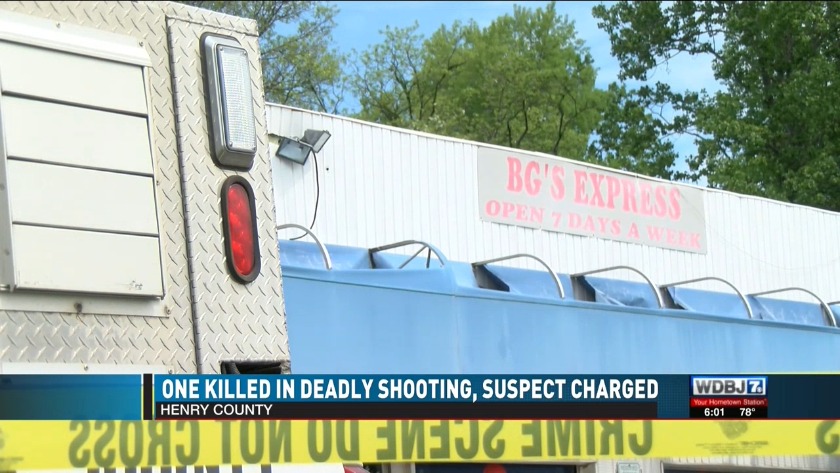 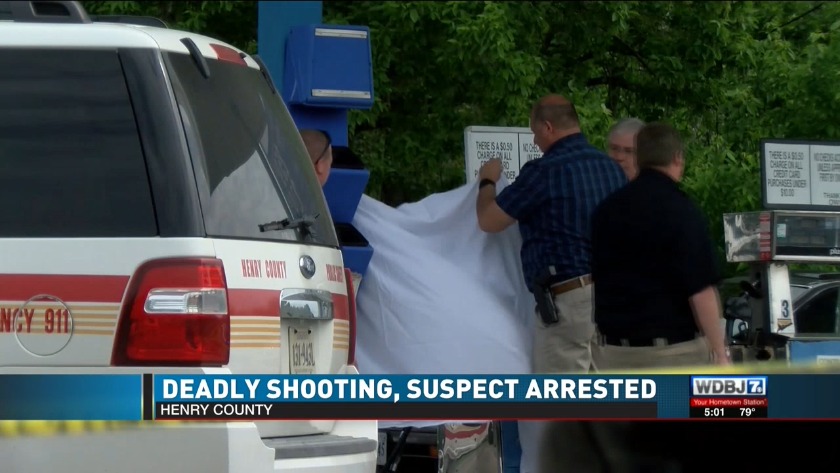 Thursday's shooting outside a Henry County gas station was related to a domestic incident, and both the victim and suspect knew one another, Henry County Sheriff's Deputies have said.

The victim, Mack Bradley Watkins, 55, of Patrick County, died of a gunshot wound to the chest, according to deputies. Crews attempted CPR, but Watkins died at the scene.

The suspect, William Tyrone Matthews, 75, of Henry County, knew the victim, and the two engaged in an altercation that allegedly ended in Watkins' death.

Matthews allegedly had a woman with him when the incident occurred.

The sheriff's office said Matthews has not cooperated with investigators so far.

One person is dead and a suspect is in custody after a shooting outside a Henry County Gas station on Thursday morning.

The shooting was reported around 10:15 a.m. at BG's Express on Philpott Highway near Ridgeway, according to Henry County Sheriff's Deputy Wayne Davis.

The victim, who was male, has not yet been identified.

The suspect was arrested at around 11 a.m. during a traffic stop, Davis said.

Deputies are still on scene, and 3D imagery is being used to investigate, Davis said.

The owner of the station told WDBJ7 that this was the second shooting in the past three months.
__
ORIGINAL STORY:

Deputies from the Henry County Sheriff's Office confirmed there is one person dead after a Thursday morning shooting at BG's Express on Philpott Highway.

Authorities said a call came in at 10:15 a.m., concerning an incident at the gas station.

A name has not been released at this time.

This is a developing story. Stay with WDBJ7 for updates.

"It's been a long time coming:" Parents of murder victim open about about arrest

Roanoke-Blacksburg Regional Airport numbers up for February but down for March, April

Carilion closes Children's NICU to visitors, including parents because of coronavirus concerns

"It's been a long time coming:" Parents of murder victim open about about arrest

Roanoke-Blacksburg Regional Airport numbers up for February but down for March, April