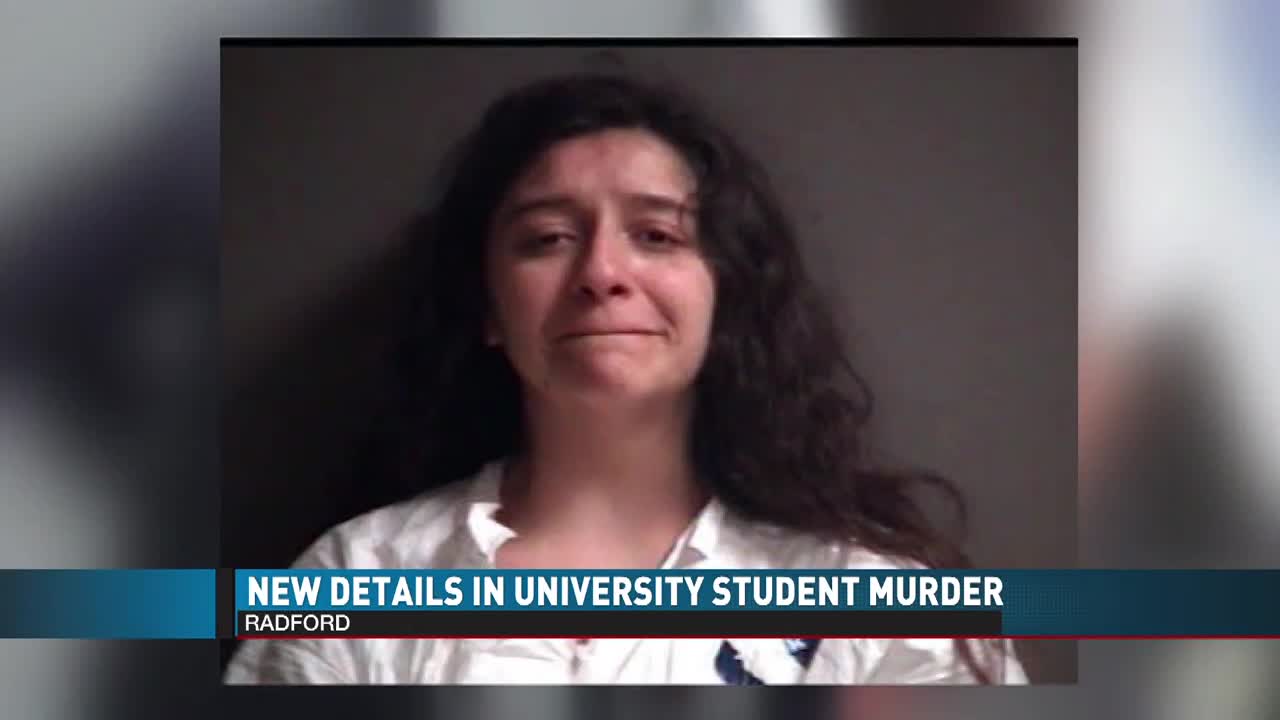 Many questions in Radford murder investigation 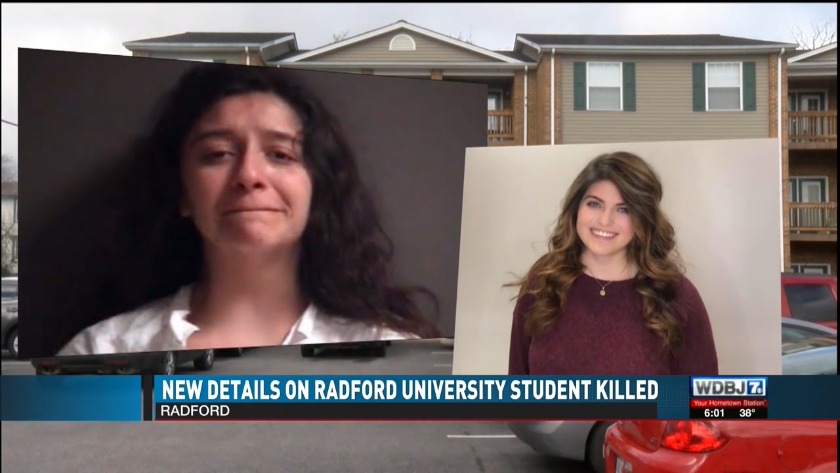 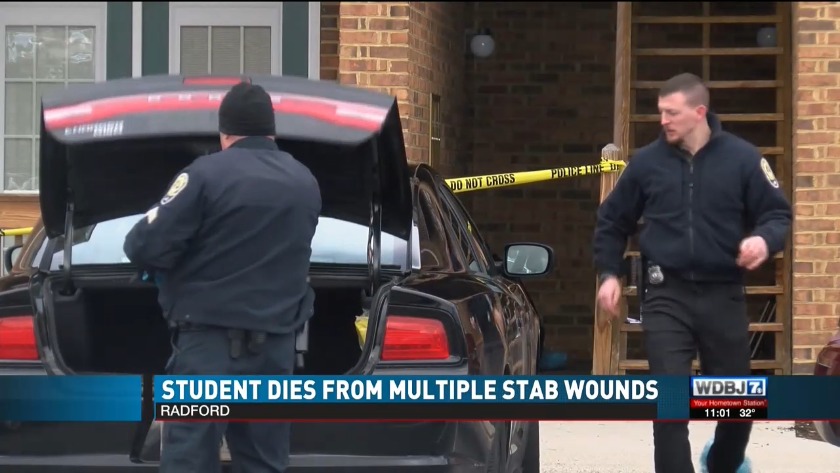 According to a warrant obtained by WDBJ7, police were dispatched to 1208 Clement St., Apartment G for what was believed to be a domestic situation. Dispatchers noted a woman screaming and making reference to a knife, the warrant states.

When they arrived, they were met by a woman "covered in blood," the warrant continues. The woman then turned around, placed her hands behind her back and said "arrest me." When asked why, she said, "I killed her." The woman later identified herself as Luisa Cutting, who shared the home with Cannon.

Police then found Cannon lying on the floor, suffering multiple stab wounds. Cannon was pronounced dead at the scene by rescue workers.

8:14 a.m.
__
Officials have released the identity of a student that was stabbed to death Thursday.

The victim was identified as Alexa Cannon, formerly of Roanoke.

Officials have not released any more information at this time.

One student dead. Another in jail. That's the situation after a stabbing Thursday morning just a few blocks from Radford University's campus.

Radford city police rushed to a housing complex in the 1200 block of Clement Street shortly before 8 Thursday morning. They walked away with 21-year-old Radford University student Luisa Cutting in handcuffs.

Inside the ground-floor apartment, they found another Radford student dead, with multiple stab wounds. Police say Cutting has been charged with second degree murder.

It's a crime that shocked friends and neighbors alike.

"I'm lost for words, to be honest," said Shelton Lewis, a Radford University junior. He lives just a few doors down from the crime scene, and said he knew both girls.

"I really wanna know what was the motive behind it because they were best friends since Freshmen year, and that was in 2016. Now it's 2019 and this has happened," he said.

In a statement released today, Radford University's president said "this is a difficult day for all involved."

According to Caitlyn Scaggs, university spokesperson, "Grief counseling is being offered to all faculty, students and staff of Radford university."

She says the university is working to provide students with whatever support they may need in the coming days.

"Radford university officials will continue to connect with students and organize student groups as needed," she said.

It's a resource some friends are now considering to deal with the shock and loss.

"I've known them since Freshman year," said Shelton Lewis. "I thought that we were all gonna graduate next year."

Officials gear up for bi-annual Dialogue on Race Summit

Officials gear up for bi-annual Dialogue on Race Summit