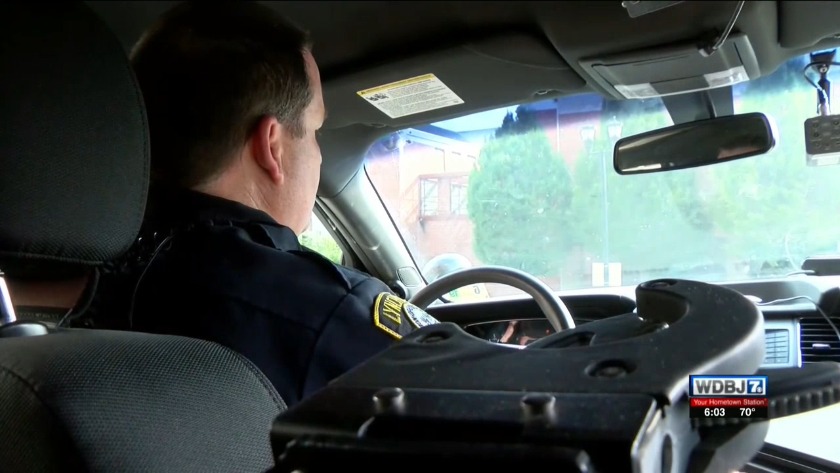 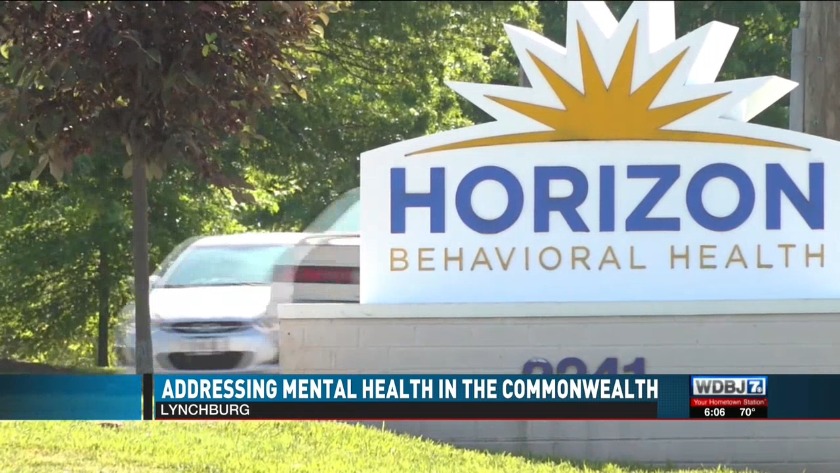 LYNCHBURG, Va. (WDBJ7)-- When a police officer gets on the job, they are expected to patrol the roads, respond to calls and sometimes investigate a crime. But behind the badge in Virginia, there are even more requirements.

“Now, more than ever, local law enforcement officers have really been forced to be mental health workers, to be on the front lines of mental health,” said Captain Nick Leger with the Lynchburg Police Department. “It’s a huge responsibility, it’s an important responsibility, but it does take a lot of resources.”

According to the LPD, more people in the city are experiencing a mental health crisis that requires transportation to a state facility. This type of transport happens when a patient is issued a Temporary Detention Order, or TDO.

“Typically it’s they’re either unable or unwilling to care for themselves,” explained Melissa Lucy, Portfolio Director of Emergency Forensics and Psychiatric Services at Horizon Behavioral Health. “It can be someone who is experiencing an emergency mental health crisis because of a psychotic break or it can also be that they’re depressed and they’re now suicidal and no longer want to live.”

Horizon will evaluate a person, usually at the hospital, to determine if a TDO is necessary. Then, law enforcement officers are required to transport that person to a state facility, sometimes four hours away.

“We had one particular night were we had four TDOs and each TDO requires two officers. So that’s eight officers,” said Leger.

According to Leger, in 2018 the LPD transported 72 patients. Already in 2019, they have transported 97 patients. The numbers are continuing to increase, all while the department is facing an ongoing officer shortage.

“When we’re forced to take multiple officers off the street to handle these calls, it’s a concern for us, but we’re working with our partners,” said Leger.

The Lynchburg Sheriff’s Office will step in to transport patients when they can. Leger said the deputies have been a huge help in the last few months.

The LPD is also working to develop an on-call system, where officers have the option of going on call and transporting a patient should a TDO arise.

However, Lucy explains, this is not a problem unique to Lynchburg. She said Horizon is seeing an increase in TDOs across Central Virginia.

According to the Virginia Department of Behavioral Health and Developmental Services, in 2018 there were more than 25,000 TDOs and law enforcement transported about 99 percent of the patients.

Last year, the General Assembly appropriated $7 million to expand alternative transportation services for TDOs statewide. The DBHDS announced last week that they awarded a two-year, $7 million contract with G4S, a private company, to transport 50 percent of TDOs across the commonwealth.

According to a press release from the DBHDS, the new alternative transportation program will begin in summer 2019.
Lucy said that the contract will not only help keep officers on the streets, but it should create a better situation for the patient who is already experiencing a fragile mental health crisis.

“The current practice in Virginia of transporting people in need of involuntary hospitalization can intensify trauma and make them less likely to engage in treatment in the future,” said DBHDS Commissioner S. Hughes Melton in the release. “This new alternative transportation program is an exciting and significant step forward in how we treat people in crisis who need involuntary hospitalization.”

According to Horizon, TDOs in Central Va. have steadily increased over the last several years, however in the last year there has been more of a drastic increase.

As for why, there’s only speculation. Lucy said the increase might be attributed to more mental health awareness, population growth or possibly an increase in addiction.

Leger said as the numbers continue to rise, the LPD will continue to adapt, but the state contract should make a huge impact in keeping officers in the community.

“Hopefully through our efforts with the state and some of our internal efforts we can solve this issue together,” said Leger.

Richmond prepares ahead of gun rally

Learn about Pop Style Handlettering at the Taubman

Richmond prepares ahead of gun rally

Learn about Pop Style Handlettering at the Taubman