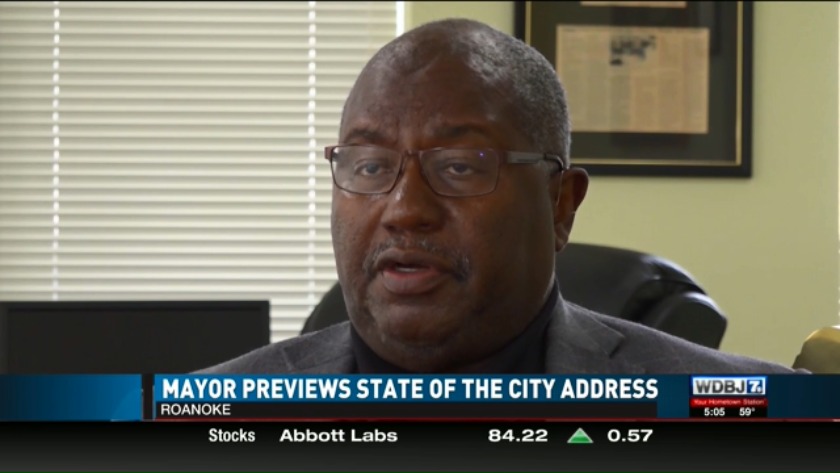 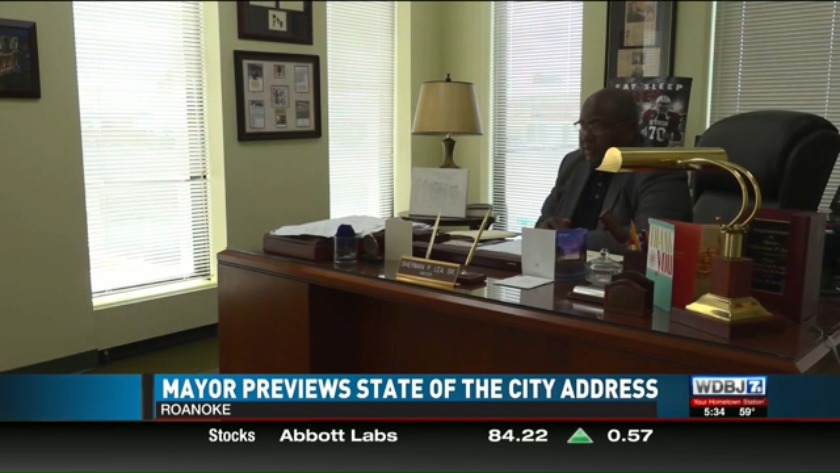 ROANOKE, Va. (WDBJ) During Roanoke Mayor Sherman Lea's fourth annual State of the City address, one of his biggest talking points will be growth of business within the city.

"We're going to talk basically about our work and our growth and how hard we work in our city," Mayor Lea told WDBJ7. "Especially in certain areas that have changed and make a tremendous impact."

Virginia Tech Carilion School of Medicine and the expansion of the biomedical research institute, among other businesses, have been a major part of the city's growth.

"We've talked a lot about Amtrak. We've grown a lot over the years with Amtrak. Downtown is much more viable now. The population down there has really taken off and we're expecting that to continue to grow."

Overall, Mayor Lea said he wants to remind citizens of all the employment opportunities Roanoke has to offer.

"That's something we never want to lose sight of; how we can boost the economy and create jobs and opportunities for our citizens. That's what the state of a city address is about."

And like his speeches in the past, this year's will be a reflection of the where the city was and a reminder of the direction the city is going.

"It's going to be a speech that will make most of our citizens feel very pleased about where we are right now."

There are two major social issues that the mayor plans to touch on.

"Homelessness is still prevalent but we want to]let the citizens know we're working to improve that," Lea said. "We're working very hard. And as I've said in the past, there's no one entity is going to solve the problem of homelessness. Not city government, not one agency, but we have to come together."

Working together is also the key to ending gun violence.

"We hope they would take an opportunity to see that and really listen to what we're doing and what's in the future for the city and to let them know that people are working hard here to make things better and I think they'll be pleased with the result."

The State of the City address is at 8 a.m. at Hotel Roanoke. WDBJ7 will stream the speech live on the WDBJ7 Facebook Page