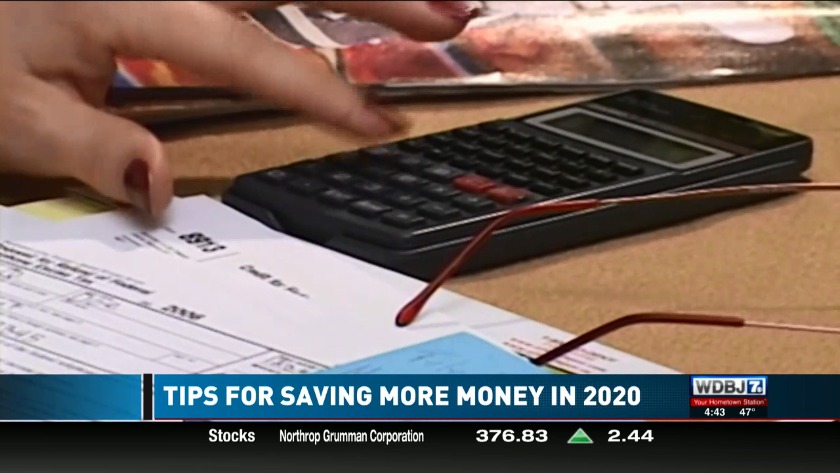 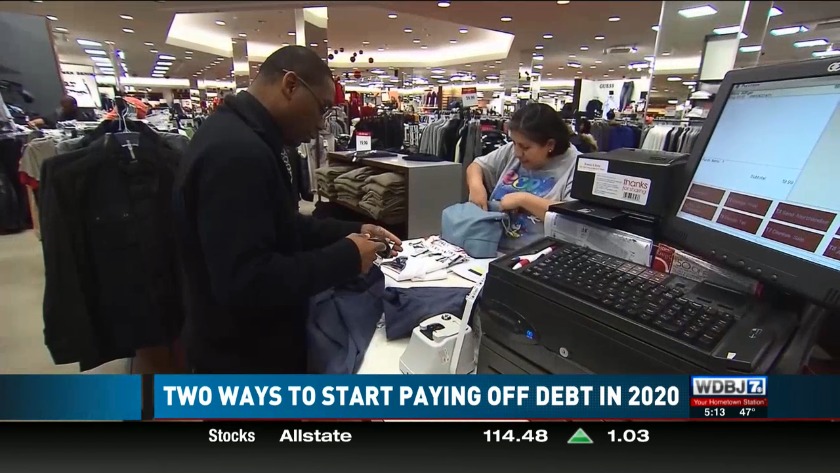 ROANOKE, Va. (WDBJ) With the start of the new year often come renewed vows to save more, spend less and get out of debt.

"It'd be great for everybody to be a bit more financially responsible," David Kembel, president and owner of Kembel Tax Service, said.

However, we're two weeks into 2020 and perhaps you're still scratching your head, wondering where to start. So WDBJ7 sat down with Kembel in Roanoke to figure out where to begin saving more money.

"We like to see folks have two to three buckets of money. The first is just a savings account," he said.

He explained that one of your goals should be to save up a half year's salary in case you're unexpectedly laid off from work or have to quit your job before finding a new one.

"Secondly, we like to see folks saving for a first car or first house, student loans or something else," he said. "[This is] a little bit more of an intermediate savings goal than the first one."

Then the third bucket would be for retirement, but Kembel wants to remind you that putting money away long-term prevents you from accessing that money any time soon.

"So I would rather you fill those first two buckets first, because that's money you can get to if you need it and work on that last bucket last," he said.

Next, we moved on to talking about debt.

The total U.S. consumer debt is at $13.86 trillion, and growing. Eighty percent of Americans have some level of debt whether it's student loans, credit cards, mortgages or auto loans.

And while most of us have it, it's probably safe to say none of us wants it. However, when it comes to pulling ourselves out of the hole we've created, it's hard to know which debt to begin tackling first.

Kembel said as a general rule, you should pay off the highest interest rate loan first.

However, there's another way.

"You might want to get the little $300 one paid off so that you've accomplished a little goal and now you can take whatever you were putting to that toward the higher one," he explained.

Kembel said everyone's financial journey is different, but there's a common theme among those with debt.

"I think too many of us are just living beyond what we make," he said. "So learn to live within your means. And if you want a higher standard of living than that, then you've got figure out a way to get more money coming in. Change jobs, move up, pick up a second job, something like that."

Tax refunds on the way to many Virginians

Prices rise as the minimum wage increases in several states

Tax refunds on the way to many Virginians

Prices rise as the minimum wage increases in several states