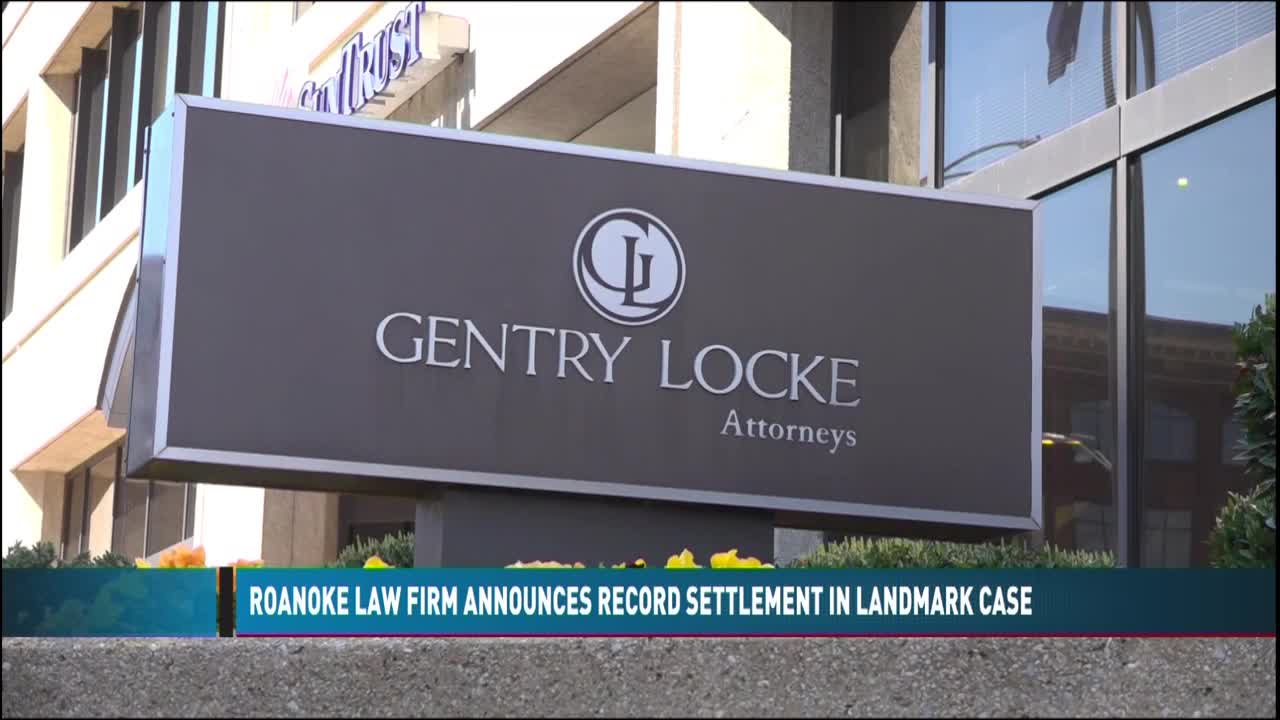 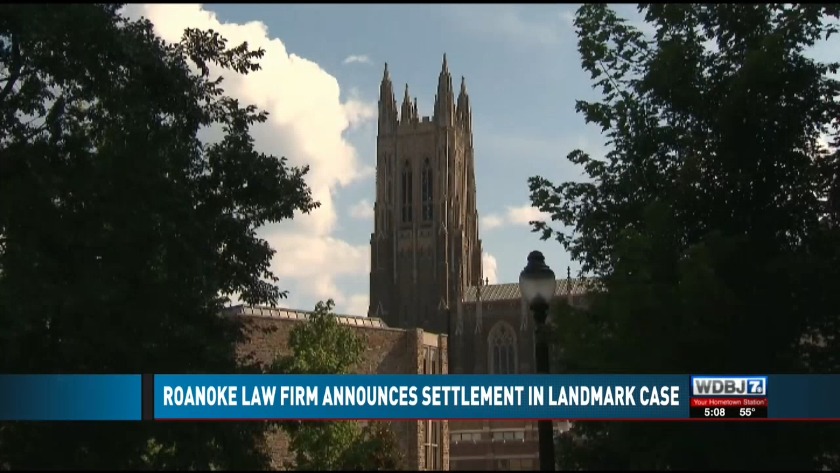 And a Roanoke law firm is at the center of the case.

Matt Broughton was lead counsel in the case.

"This is the largest research fraud case in history in the United States," Broughton said. "We don't know for sure around the world, but we believe in the world it's probably one of the largest, because it went on over such a long period of time, about seven to seven and a half years... when the research was being done, and being done incorrectly and fraudulently."

Joe Thomas was a research analyst at Duke, when he raised concerns about the fraudulent research and the university's response. He consulted his brother John Thomas, a Roanoke attorney who was practicing at Gentry Locke at the time, and who remains involved in the case.

"His concerns about the extent of the fraud, how Duke was responding, and the lack of transparency, caused him to transition from regular employee to whistleblower," Thomas' attorneys said in a news release Monday.

"I am glad the legal system has helped to return research funding to the United State government and shine a light on the importance of research integrity," Joe Thomas said in a statement released by his attorneys. "I am very grateful to my attorneys in Roanoke and Greensboro who worked on my case, and I am hopeful our accomplishments here bode well for the future of scientific research."

"There's just too much government money and not enough government oversight to actually ensure the integrity of the process unless citizens like Joe Thomas are willing to take a risk and come forward, and often do what was the hard thing," Sexton said in an interview.

Gentry Locke has handled other cases that have received national attention, including the lawsuit in Charlottesville involving Rolling Stone Magazine.

A team of Gentry Locke attorneys has been working on the False Claims Act case involving Duke University for several years.