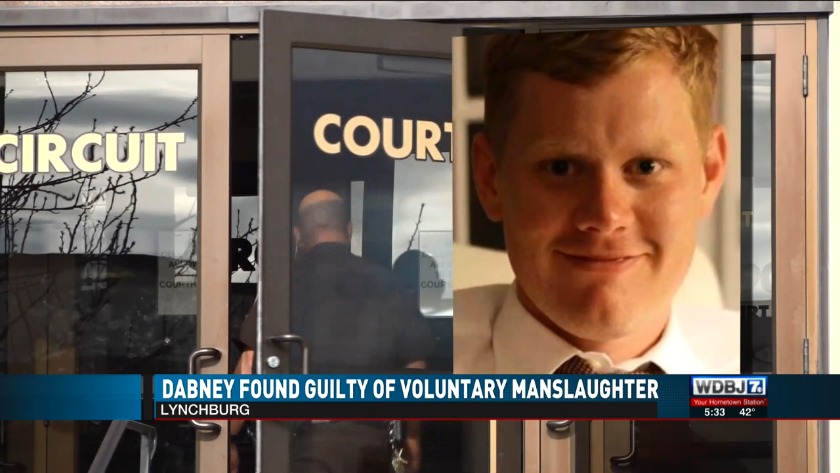 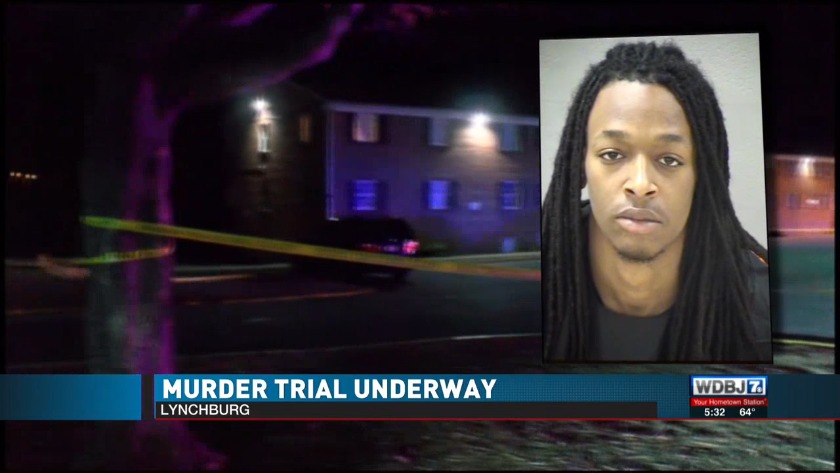 The jury of eight women and four men handed down a sentence of four years in prison.

Dabney initially had been charged with second-degree murder in the shooting death of Ben Friar, 32.

Dabney was found not guilty of using a firearm in commission of a felony.

EARLIER: Self-defense or murder? Those were two arguments coming out of a Lynchburg courtroom Tuesday.

Tyler Andrew Dabney is accused of shooting and killing Benjamin Friar, 32, of Forest, inside a James Crossing apartment Nov. 28, 2018.

The defense admits Dabney shot Friar, but says it was self-defense because Friar was trespassing. However, prosecutors argue Friar was invited to the apartment that night to buy marijuana.

Dabney took the stand Tuesday and explained Friar was asked to leave multiple times, but he refused. Dabney says Friar then became aggressive. That's when Dabney says he grabbed his gun and shot at Friar multiple times.

The Medical Examiner testified Friar, who formally worked in the realty business, sustained two gunshot wounds, including one to his back which proved fatal.

Dabney is facing charges of Second Degree Murder and Use of a Firearm in the Commission of a Felony.

The prosecution and defense rested their cases.