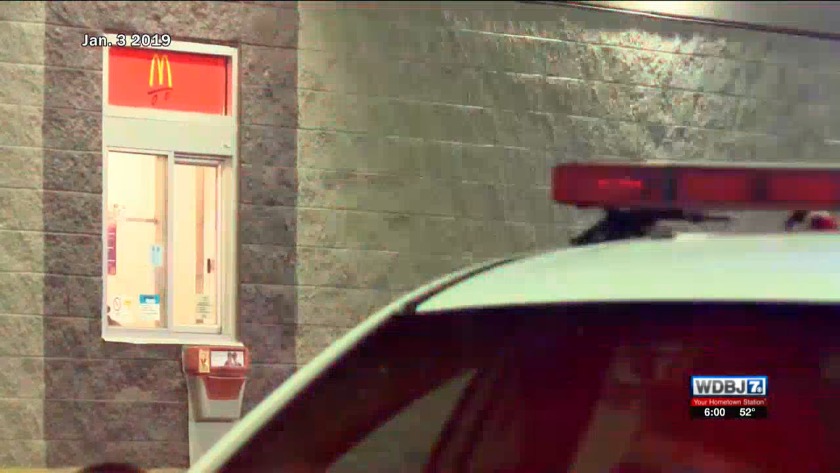 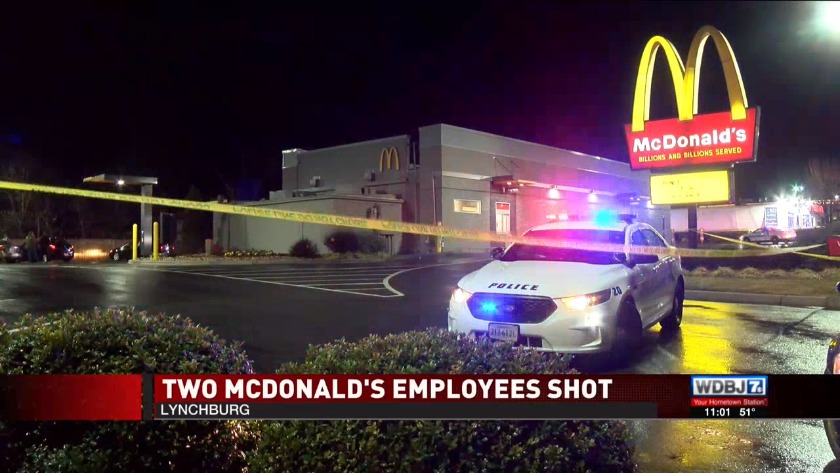 According to the Lynchburg Police Department, the U.S. Marshals Service is offering a $2,000 reward for information that directly leads to Overstreet's arrest.

Tips may be forwarded to USMS84.tips@usdoj.gov or by using the USMS Tips app.

UPDATE: Lynchburg Police say they have recovered a vehicle related to a shooting at a McDonald's restaurant Friday night.

Police issued a statement Saturday afternoon, saying a 2005 Red Mazda SUV had been located. A news release issued early Saturday morning indicated police were trying to find the vehicle, which they believe was driven by Sherwin Overstreet.

Overstreet is accused of shooting two employees at a McDonald's restaurant in the 2100 block of Wards Road Friday night. He remains at large.

Both of the people who were shot are expected to recover, according to a police spokeswoman.

ORIGINAL STORY: A man is on the run after police say he shot employees at a Lynchburg McDonald's.

Sherwin Torrance Overstreet of Roanoke is wanted after police say he shot two employees at a McDonald's in the 2100 block of Wards Rd. Friday night.

Overstreet is wanted and charged with two counts of malicious wounding and two counts of using a firearm in commission of a felony.

A couple, who identified themselves as the parents of a McDonald’s employee, told WDBJ7 their daughter witnessed a man become angry in the drive-thru of the restaurant before entering the building and shooting the employees.

There is no word yet on the victims' conditions.

Police say this incident is not connected to a stabbing across the street the previous night.