Tax changes in 2020 could keep more money in your pocket 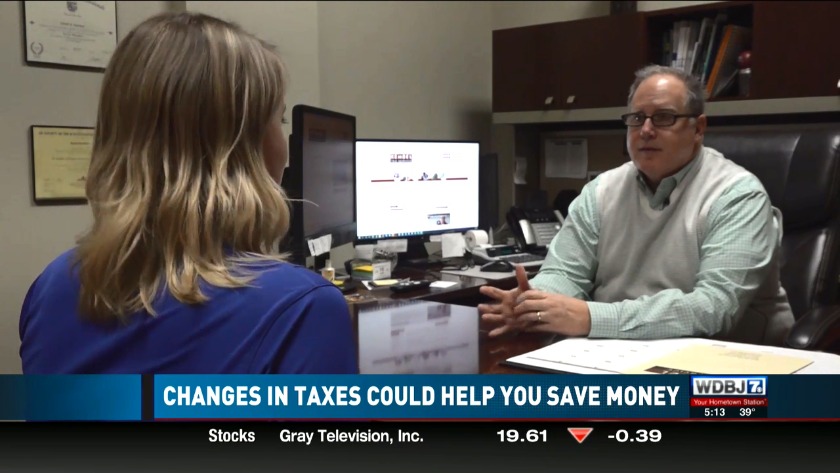 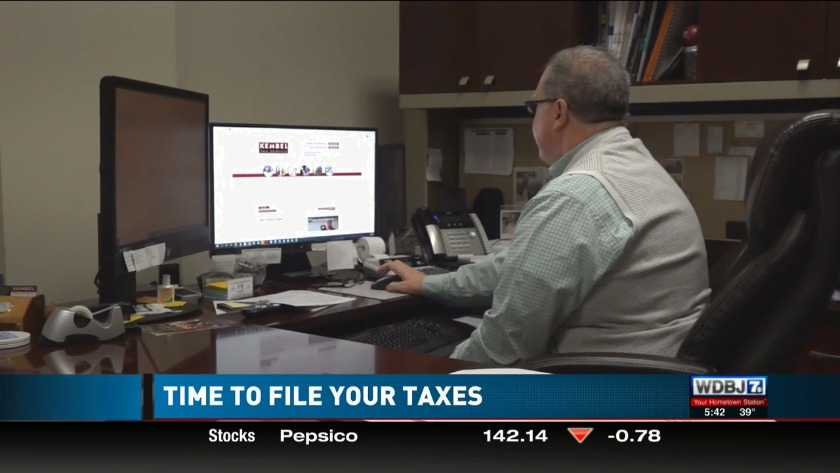 ROANOKE, Va. (WDBJ7) January 27 kicked off the the first day to file your taxes in 2020. For Kembel Tax Service in Roanoke and Salem, this is their busiest time of the year.

They want to help as many people as they can know exactly what to expect before April.

"A lot of folks last year kind of got shocked," he explained.

Tax changes in 2019 meant a lot of people did not get nearly as much money back as they expected. If anyone over-spent during the holidays, the small return came as a surprise.

"I think a lot of folks are counting on the refund they get in January or February to pay off what they racked up at Christmas time."

Kembel told WDBJ7 that if you think you're going to owe, you want to file as early as possible.

"We beg you, if you think you're going to owe and you're like everyone else and you just want to put it off, put it off and put it off, why not get it done now? Find out what you owe and then you can plan for it because you don't have to pay for it til April 15."

Even if you think you already know what you're going to owe, find out now so you're not surprised.

"If you think you're going to owe a couple grand, and you roll in here in early April and it turns out to be $4,000, double what you expected, if we could've told you that in the middle of February, you would have had two months to work a little extra, not turn down any overtime, work a weekend or two, not spend a lot of money because you owed that," Kembel said.

Each person decides whether they'd rather owe money or get money back. Unfortunately, many people don't realize that decision is made long before tax season ever begins.

"We would like your withholding to kind of be where you want it as far as income taxes go," Kembel said. "There's not a right or a wrong. If you want a big refund that's fine. I don't advocate not having one, just do something responsible with it. But then kind of keep an eye on your paycheck throughout the year so you don't get shocked."

You can also help keep more money in your wallet by learning what's new or different in tax laws.

"The president signed these bills about mid-December. I mean we've been wading through it, and way down in there, kind of hidden are two or three of these things," he said.

He talked WDBJ7 through some of these changes in the hopes that it'll help others be wise with their money.

"PMI insurence, when folks have to buy insurance on their mortgage itself, is back," he stated. "It's deductible again."

Help with tuition and fees was gone for a year and now it's also returned.

"The way we handle education expenses is two or three different ways," he said. "One of them is a credit, well a couple of them are a credit, but now it's actually a deduction too if we wanted to do that."

There's also a brand new change in the 529 plans. Originally, you had to use this money directly to pay for school, books or other supplies, but now you can take up to $10,000 over your lifetime to use to pay off student loans.

Another change relates to growing your family.

"If you have a kid, the birth of a child or an adoption, you can take money out of your retirement and not pay a penalty on it," Kembel explained.

Understanding these changes and getting your taxes done early, Kembel explained, not only prepares you for April 15, but for the next year too.

"If we find out now, that can help you plan for what you're going to do for the rest of it, but going forward to next year, you can make the changes you need to on your withholdings at work."