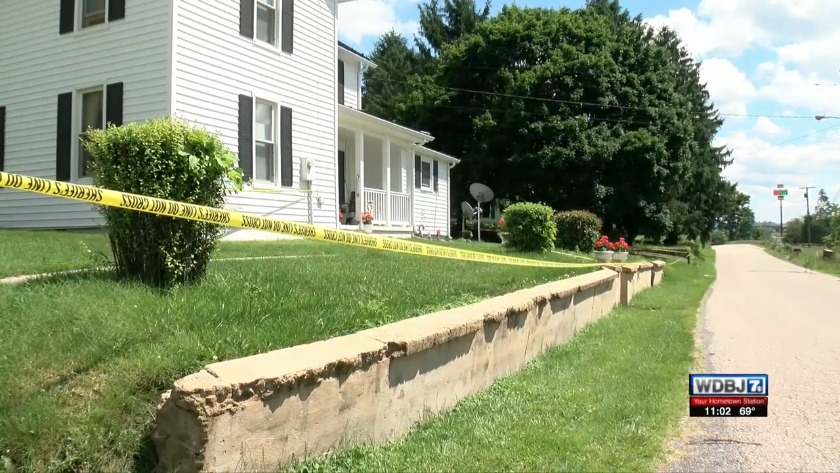 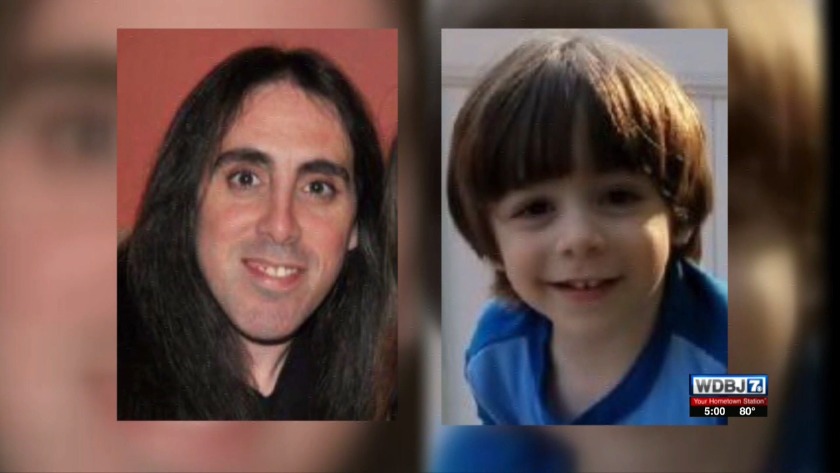 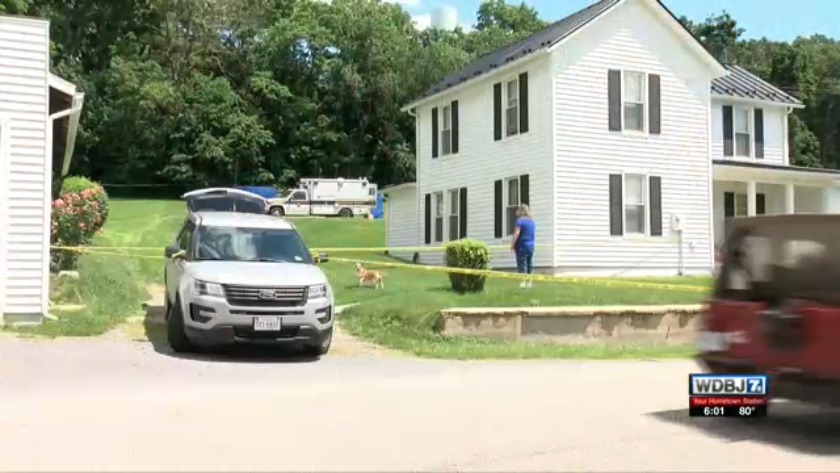 Authorities in Rockbridge County have confirmed to WDBJ7 that two people found dead in a vehicle both had gunshot wounds.

A rifle was recovered from the vehicle.

Officers believe the remains belong to a father and son, who were missing from Long Island, New York.

An official cause of death has not yet been released.

The crime scene ended up in the backyard of Polly Clark, who said she and her husband were not home at the time Ligurgo arrived.

She was shocked when friends and neighbors began texting her, asking what was going on at her house.

"My husband calls it little Mayberry," she said, "because it's a tight knit community and we all know what's going on."

Her home is wrapped in crime scene tape. Deputies spent most of the day working in the scene and collecting evidence.

"As far as we know at this point they don't have any connection to this area," said Captain Tony McFaddin with the Rockbridge County Sheriff's Office. "This type of activity hasn't gone on in this area for - not that I can ever remember. So yeah it is quite an unusual thing that happened here."

Deputies are working with New York police, while this small neighborhood is left with questions.

"I don't think it's going to be easy to get over being in my backyard," Clark said. "That I've gotta see it every day."

Stay with WDBJ7 for updates.

The remains were found inside a vehicle, according to a statement from the Suffolk County, New York Police Department. Officers believe the remains belong to a father and son, who were missing from Long Island, New York.

Jovani Ligurgo, 2, and his father, John Ligurgo III, 43, disappeared from Coram, New York Tuesday. Officers say a vehicle similar to one known to be driven by Ligurgo was found in Rockbridge County Wednesday with "two deceased occupants," believed to be Ligurgo and his son.

Rockbridge County Fire Chief Nathan Ramsey tells WDBJ7 firefighters responded to a vehicle fire in the 2200 block of Raphine Road Wednesday morning. Ramsey was unable to confirm whether the vehicle fire was related to the death investigation.