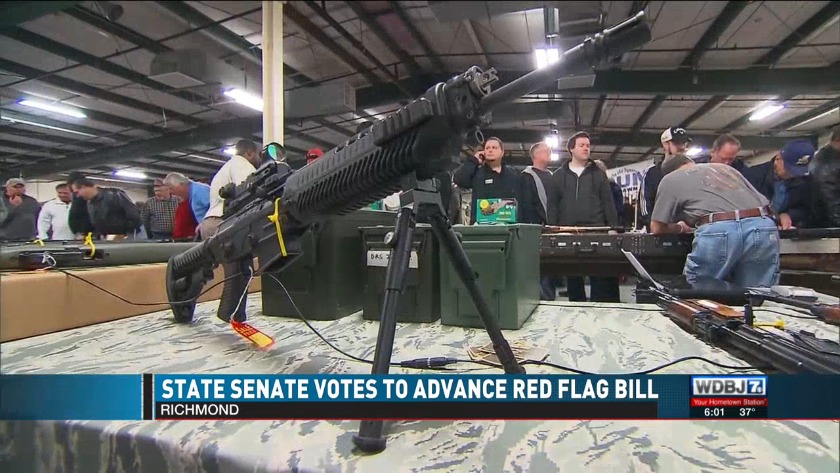 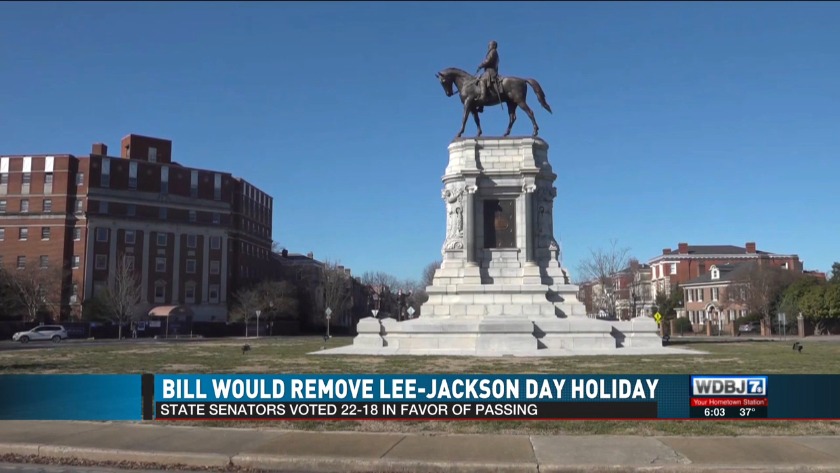 RICHMOND, Va. (WDBJ7) - AP UPDATE: The Virginia Senate has approved legislation that would allow authorities to take guns away from people deemed dangerous to themselves or others, as the state moves closer to joining a growing number of states enacting so-called “red flag” gun laws.

The Democratic-led Senate voted for the bill Wednesday despite fierce resistance from Republican lawmakers. GOP Sen. Amanda Chase called supporters of the legislation “traitors” and said the proposed law would embolden criminals and hurt law-abiding citizens.

Read the text of the bill here.

ORIGINAL STAFF STORY: Tuesday, the Virginia Senate advanced its version of a red flag bill, which would remove guns from people considered by a judge to be a danger to themselves or others. The move comes less than 24 hours after tens of thousands of gun owners rallied in the capitol against gun control measures.

Senators argued back and forth about the bill for over an hour.

"This bill, out of every bill that I've seen in the General Assembly, and I've been here for 12 years, scares the hell out of me," said Sen. Richard Stuart (R-Westmoreland).

"This bill does protect individuals! It protects the individual who is the subject of this emergency order. It also protects those individuals who could be the recipient of some type of carnage," said Sen. Joe Morrissey (D-Richmond).

One of the primary concerns with the Red Flag Law: due process. Republicans, including Franklin County Sen. Bill Stanley, worried guns could be taken away without a fair hearing.

"This is ridiculous! You don't have to commit a crime to have the cops knock on your door and take you in, take your property," he said.

"It's a due process gem," said Sen. Scott Surovell (D-Fairfax). Several argued the bill has been strengthened, now including language that raises the bar for law enforcement to get to search someone's home for guns.

The red flag law is just one of a number of bills now before the House and Senate, and comes just a day after tens of thousands of gun owners packed the capitol, demanding these bills be withdrawn.

House Majority Leader Todd Gilbert had said it would take a massive mobilization to stop the gun control bills. Tuesday, he said he hopes state leaders listen to the crowds.

"We can't abide a situation where parts of Virginia are pitted against one another," he said.

Tuesday's votes were limited to amendments on the red flag bill, and were not the final say the Senate will have.