More than 1,000 gather in Richmond to oppose abortion bills 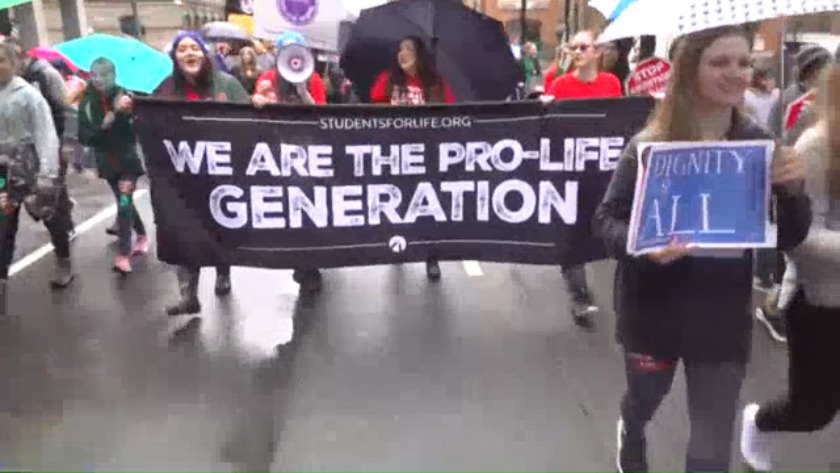 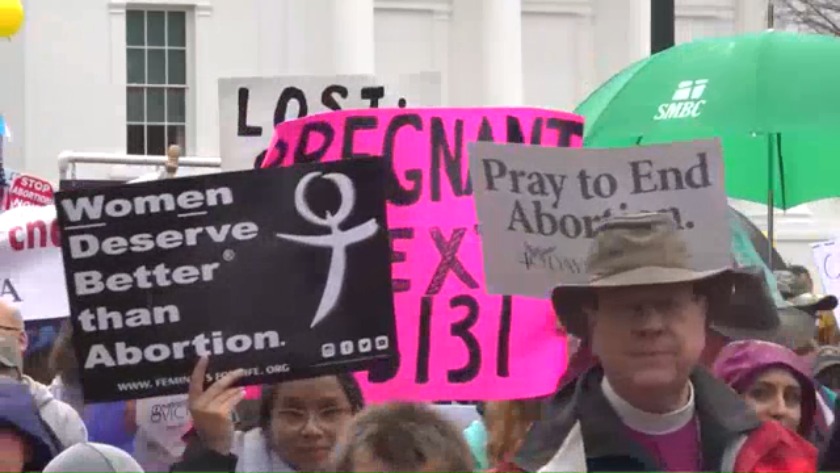 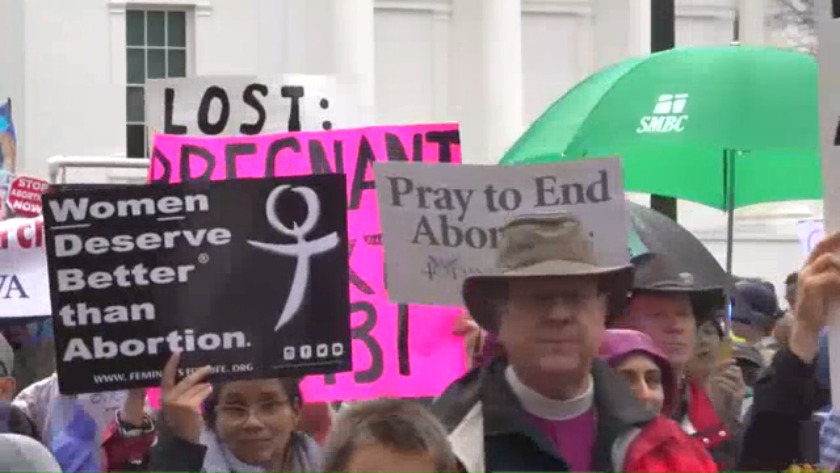 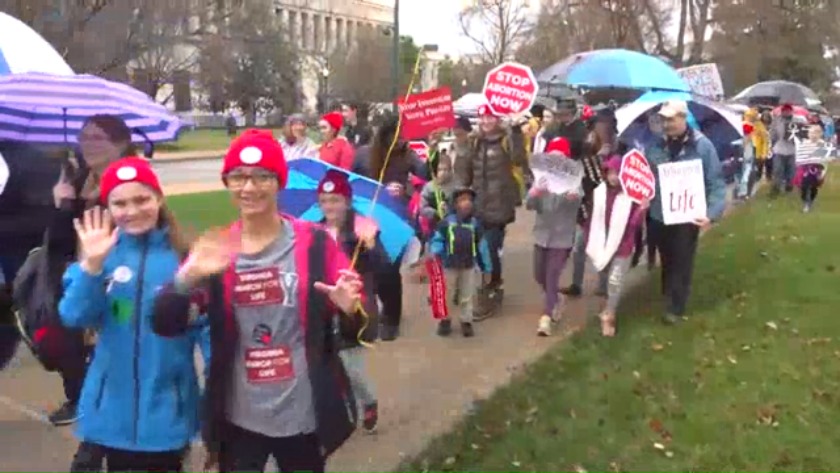 RICHMOND, Va. (AP) — More than 1,000 people have taken part in a rally at the Virginia Capitol to protest legislation advancing in the Democratic-controlled General Assembly that would ease restrictions on abortion access.

Speakers urged the crowd that gathered in a steady rain Thursday to contact lawmakers and ask them to vote against the bills they argued would undo protections for pregnant women.

Measures that have passed the House and Senate would undo restrictions including a 24-hour waiting period before an abortion, as well a requirement that women seeking an abortion undergo an ultrasound and counseling.

Abortion-rights groups say those restrictions injected politics into a decision that should be made by a woman and her doctor and made obtaining an abortion overly burdensome.