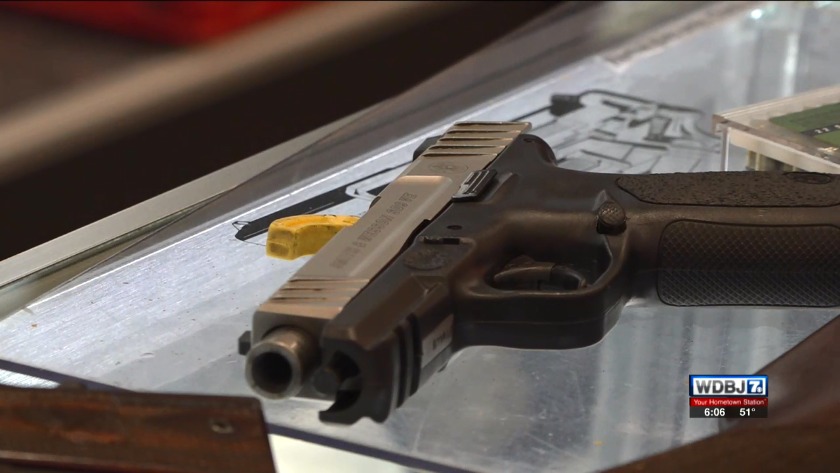 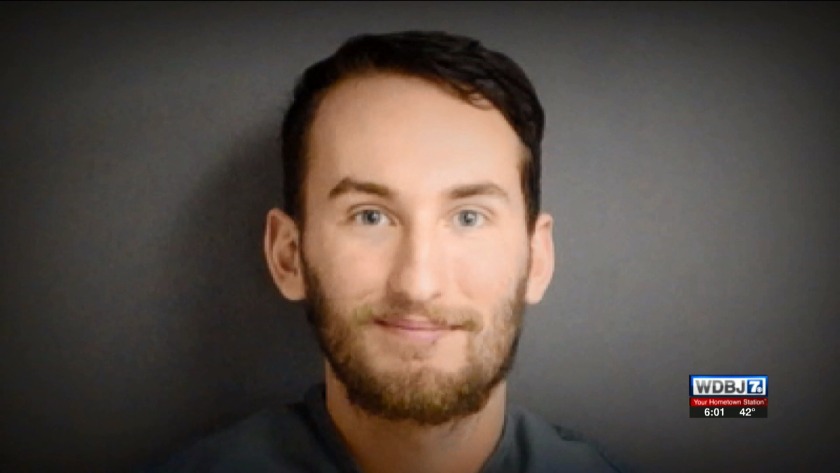 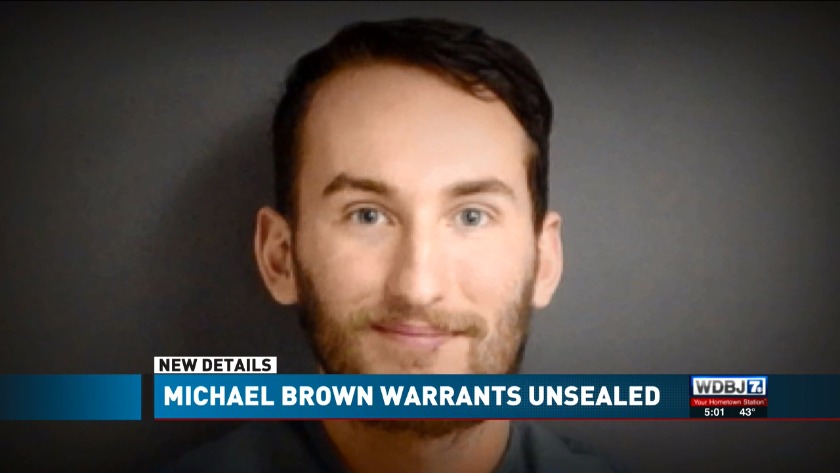 FRANKLIN COUNTY, Va. (WDBJ) - UPDATE: Two new warrants and affidavits in relation to Michael Brown were unsealed in the city of Roanoke, after being sealed for 90 days.

The affidavits include various attachments which paint a timeline of the events leading up to the RV being located and searched by police on November 14, 2019.

"It's just a very fascinating case with all kinds of twists and turns and layers," said Michael's attorney, Deborah Caldwell-Bono.

There's only so much she can tell us before Michael faces a judge on March 19. However, from the documents we learned more about the items Michael had with him, such as pistols, rifles and ammunition. Investigators also took body armor, a ghillie suit, an army handbook about explosives and credit cards, belonging to Rodney Brown, from the vehicle.

Another attachment goes into more detail about Brown's appearance in South Carolina saying that Brown had been with someone he knew.

It goes on to say that when police contacted that person, they told police Michael had left the area and was driving a light colored RV.

We asked the Franklin County Sheriff during the press conference held immediately after Brown's arrest, if anyone was helping Brown. They told us they were unsure if there was. We asked Caldwell-Bono if she expected to see anymore arrests, and she told us that would be a question for prosecutors.

The documents also say that a white man was seen leaving the RV in the church parking lot where it was abandoned before police began searching it. The man was never identified.

EARLIER: 57 search warrants were unsealed in Franklin County Wednesday, related to the murder of Rodney Brown and the 19-day search for murder suspect Michael Brown. The documents had been sealed since November 12, 2019.

Brown, 22, has been charged with Rodney's murder.

According to the documents, Rodney, 54, was found dead with gunshot wounds at 241 Woodthrush Circle in Hardy, Va. November 9, 2019. The documents go on to say blood and shell casings were found at the house, as well as Rodney's body. Rodney was living with Michael's biological mother, Vanessa Hanson.

Brown was arrested the morning of November 27, 2019; investigators say he was found in the attic of the house where the murder happened.

Many of the search warrants are for Michael's digital footprint. One attachment says Michael had access to 25 phone numbers and 25 usernames and accounts.

Dozens of electronic devices including tablets, phones, computers, thumb drives and gaming units were taken from the RV Brown had access to and left abandoned in Roanoke City, the Hardy address and a 2008 black Lincoln Town Car. All of those items are currently being held at the Franklin County Sheriff's office.

Michael is scheduled to appear in court next March 19, in Franklin County, for a preliminary hearing.