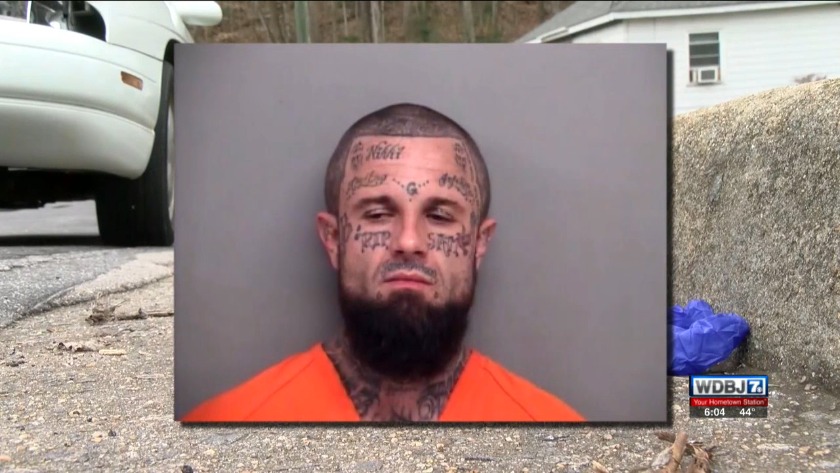 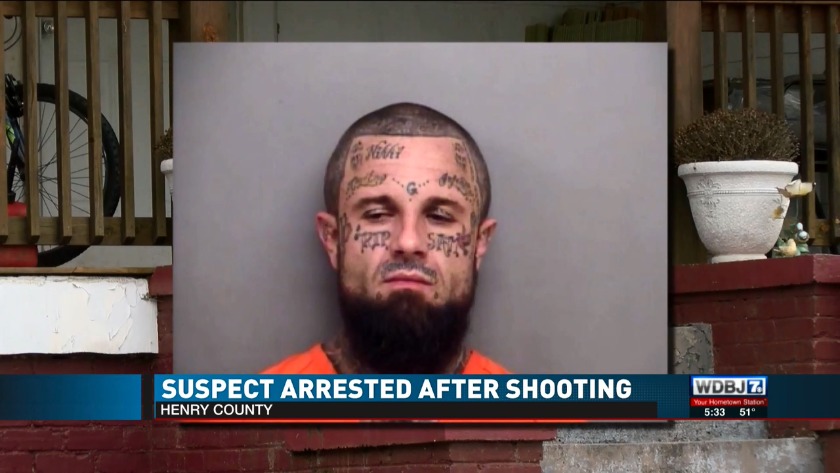 HENRY COUNTY, Va. (WDBJ7)-- According to court documents, Henry County's Lt. Hambrick responded to a call regarding a person with a gunshot wound, where he found Krystal McReynolds lying on the porch at 60 Fourth Street in Fieldale.

The Henry County Sheriff's Office says drug activity was taking place at the time of this shooting.

According to an affidavit, Hambrick asked McReynolds who shot her. While she was having difficulty talking due to her injuries, she was able to say Hassan, before eventually saying Thomas McDowell.

Lt. Hambrick ran the name and obtained a photo of the suspect from the Henry County Dispatch Center. When asked if the man in the photo was the man who shot her, McReynolds indicated he was. The affidavit states it was later determined that Hassan McDowell is the name Thomas McDowell uses on Facebook.

The document states that during the investigation, Inv. E. Harper spoke with Brandon Massey and Ashley Lankford, both passengers in the vehicle McDowell was driving the night of the shooting.

The affidavit states Massey told Inv. Harper that he used his cell phone to call the victim prior to the incident, and that he and McDowell went to purchase drugs from her. Massey said McDowell pulled out a small handgun and shot McReynolds in the face.

According to the document, Massey stated in his interview and in a written statement that all three of the vehicle's occupants left and went to 1370 The Great Road in Bassett. Massey stated that McDowell hid the handgun somewhere in the house prior to deputies arriving. He claimed they had not left the home once there, and they had seen McDowell in possession of the gun once inside.

When Inv. Harper spoke with Lankford, she stated she was with Massey and McDowell after the shooting, when they went back to the home on The Great Road. According to the document, Lankford pulled a 380 caliber magazine from her bra and laid it on the interview room table. She said the weapon was inside the aforementioned home and that she had seen it around 11 a.m. that morning, February 19.

The Henry County Sheriff's Office confirmed that a woman died of a heroin overdose at the same address (60 Fourth St.) in September of 2019.

McReynolds died as a result of a gunshot wound; the cause of death for her unborn child was found to be maternal trauma. Authorities have charged Thomas McDowell, from Fieldale, with second-degree murder. He also faces gun charges.

Carilion closes Children's NICU to visitors, including parents because of coronavirus concerns