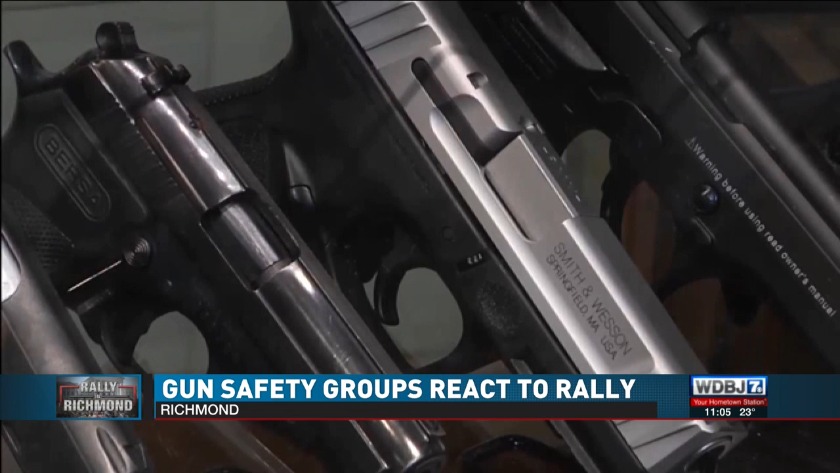 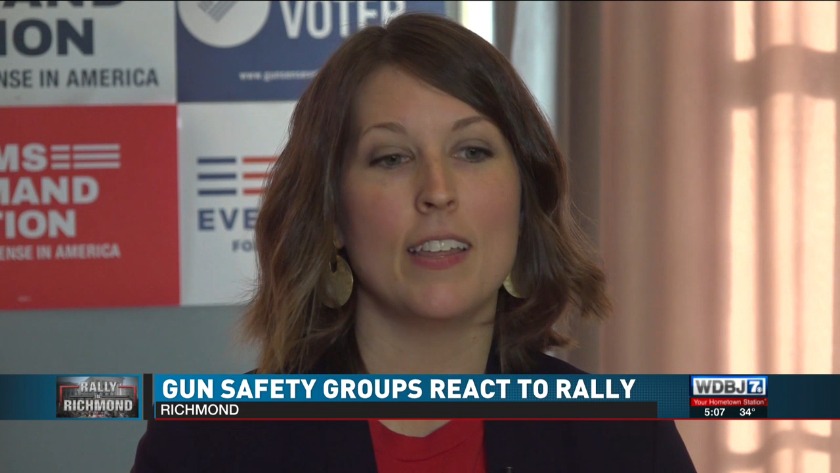 RICHMOND, Va. (WDBJ7) - Lobby Day at Capitol Square in Richmond is normally a time when both sides of the gun debate sound off, but not this year.

While thousands of gun rights advocates gathered below the steps of the State Capitol, groups that support legislation they say is needed to curb gun violence were monitoring the action from afar.

After the rally was over, they said their supporters spent the day calling Virginia voters, and urged them to let their lawmakers know they support gun legislation.

Courtney Champion from Moms Demand Action Richmond said, "There was a lot of noise today, but I think Virginia voters made it abundantly clear on November 5th that we want gun safety laws. A majority of Virginians support the agenda that Moms Demand Action supports, that is background checks and red flag laws."

Members of Moms Demand Action were in Richmond January 8 to lobby lawmakers. And they said they will celebrate when gun bills now advancing in the General Assembly are signed into law,