For more than 20 years, Bill Turner has developed strong relationships with the teams he's covered as a sports journalist. And just like the comeback stories he's written about in the past, he's now working on his own.
"Fourteen years ago, on a whitewater rafting trip, got bit by a brown recluse spider and lost my right foot," says Turner. "Then a year ago, went snowmobiling in Montana, and I lost my left foot."
Mr. Turner has gotten back on his feet with the help of prosthetics and a trusty cane. But he'll tell you his recovery really began when he was invited to become an honorary assistant coach of the Cave Spring boys basketball team.
"These 14 players, four coaches, a trainer, and an awesome manager have really pushed me to get back and get my life back to normal," he said. 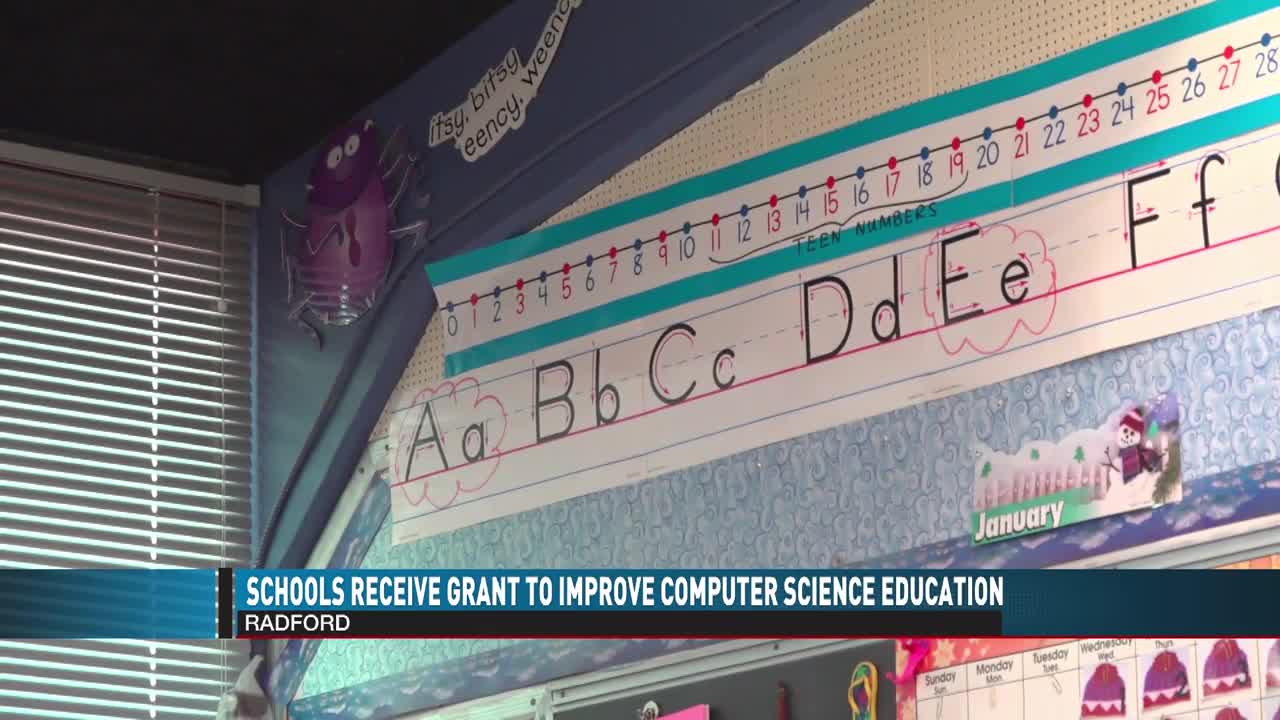