This season for the Cave Spring boys basketball team was historic despite its abrupt ending that reduced many Knights to tears.

"We were heartbroken," said senior Matthew Cagle. "We wanted nothing else but to play, even if that would've meant we lost, that still means that we got to do it. We were just sad in the moment, but we understood that there are bigger things going on and that it was more important to keep the community safe than it is for us to play."

Officially, Cave Spring is a Class 3 co-champion with its would-be final opponent Lakeland.

It's not the definitive title these players dreamed of, but it's an accomplishment nonetheless, given these Knights didn't play a single game on their true home court.

"It's just been such a unique season and, having no gym, we never put our head down," senior Parker Huffman said. "We never frowned. We went into every game with a smile, every practice. And, ultimately, this season was great for our team bond and we built a chemistry that will last forever."

Head coach Jacob Gruse said he wanted to personally deliver the news to his team on Thursday--that for five seniors, their time wearing the Cave Spring uniform was over.

A day later, the tears were still flowing, but now in appreciation of a four-year journey they'll hold with them forever.

"This team was one of a kind," said senior Jalen Buster. "Probably my favorite team I've ever played for. The bonds that I'm leaving with from this team is incredible."

"I'll remember our guys," added Gruse. "I'll remember the journey, and that's what it's all about, man. I was lucky enough to be their coach. They probably taught me more than what I taught them and it's about relationships. 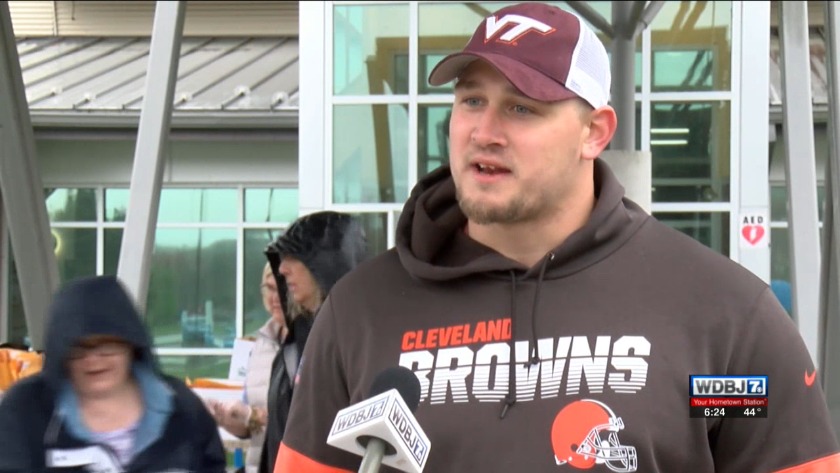 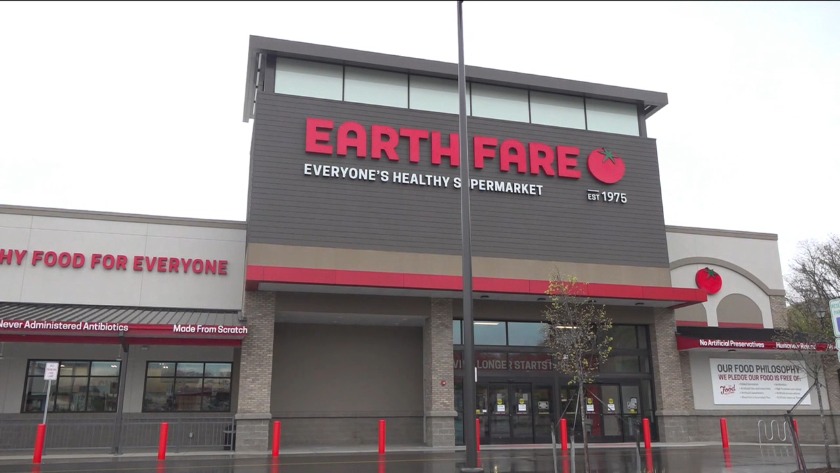 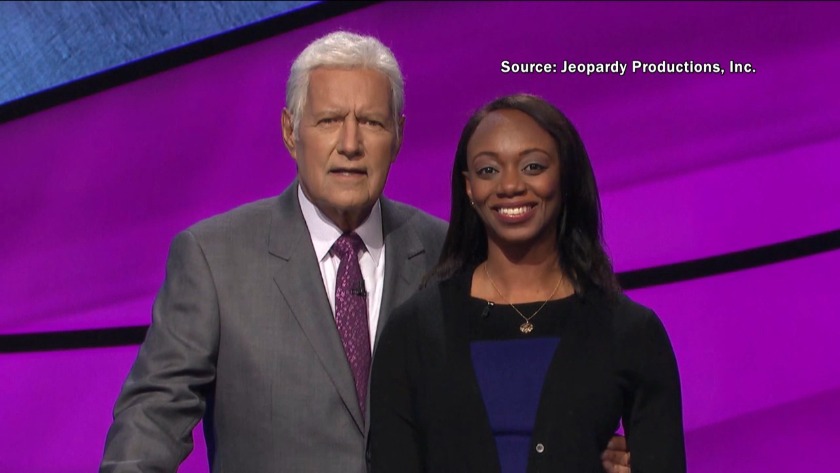