CHARLOTTE, N.C. (WBTV) -- Colin Kaepernick’s attorney Mark Geragos suggested over the weekend that Kaepernick could one day play for the Carolina Panthers.

Geragos spoke with CNN’s Ana Cabrera Saturday, a day after the NFL settled collusion cases brought by Kaepernick, a former San Francisco 49ers’ quarterback, and Eric Reid, a Panthers safety who last week signed a three-year extension with the team.

Kaepernick and Reid filed separate grievances against the NFL, alleging the league was trying to keep them out because of their protests during the national anthem, according to an Associated Press story on Feb. 15. Kaepernick, who filed his grievance in October 2017, has been out of work since 2016. Reid missed several games before he signed a one-year deal with the Panthers four weeks into the 2018 season.

“If (quarterback) Cam Newton is out, then the natural place to be is to play with Eric in Carolina. I mean, can you imagine?” Geragos said during the CNN interview.

Geragos was referring to the uncertainty around Newton’s surgically-repaired right shoulder. Carolina could consider shutting Newton down for the 2019 season if it means he’ll make a full recovery.

“I think you’re going to see within the next two weeks that somebody’s going to (step) up. Somebody’s going to do the right thing, and you want me to predict who? I will tell you besides the Panthers, it would not surprise me if (New England Patriots owner) Bob Kraft makes a move,” Geragos told CNN.

Kaepernick began kneeling during the national anthem in 2016 to protest police brutality and racial inequality. Reid, a former 49ers’ teammate of Kaepernick’s, soon began doing the same, the AP reported Feb. 15. The practice drew sharp criticism from many including President Donald Trump, who has said that NFL owners ought to fire protesting players, whom he called unpatriotic.

Last September, Panthers owner David Tepper said in a CNBC interview that it’s “dead wrong” to accuse NFL players of being unpatriotic should they choose to protest during the national anthem.

“It’s the biggest pile of bull-dingy ever. These are some of the most patriotic people and best people. These are great young men,” Tepper told CNBC Sept. 13.

It’s unclear whether the Panthers are interested in signing Kaepernick. A Panthers spokesman could not be reached for comment.

Geragos told Cabrera that Kaepernick is eager to get back into the NFL.

“He’s only 31 years old. This is somebody who’s (not) over the hill. This is someone who’s in his prime. You get smarter at that position and he’s wise beyond his years,” Geragos said in the CNN interview. 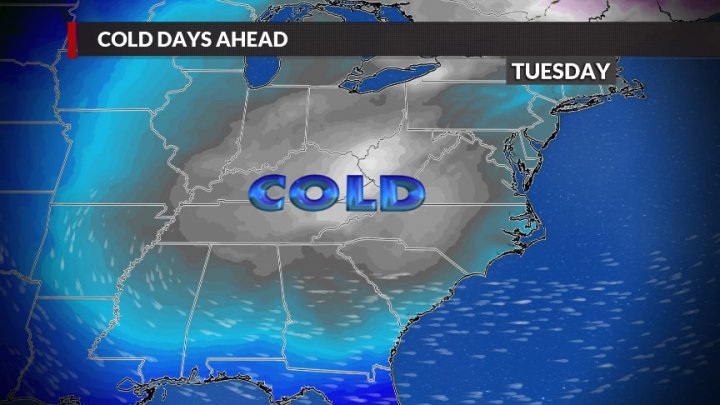 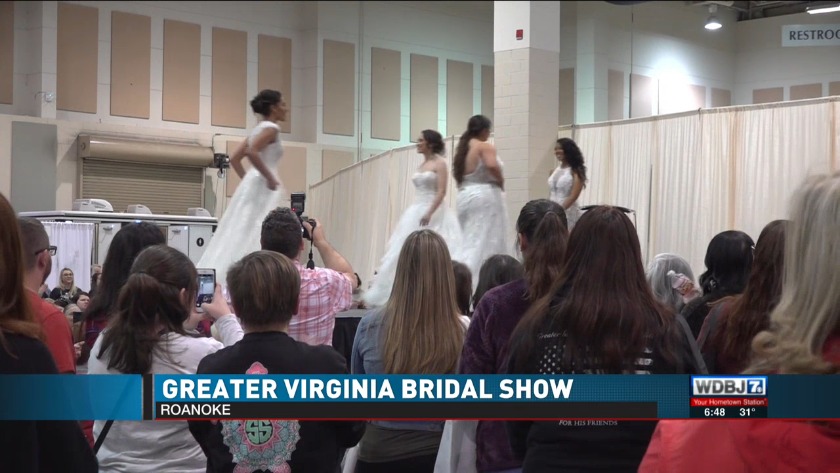 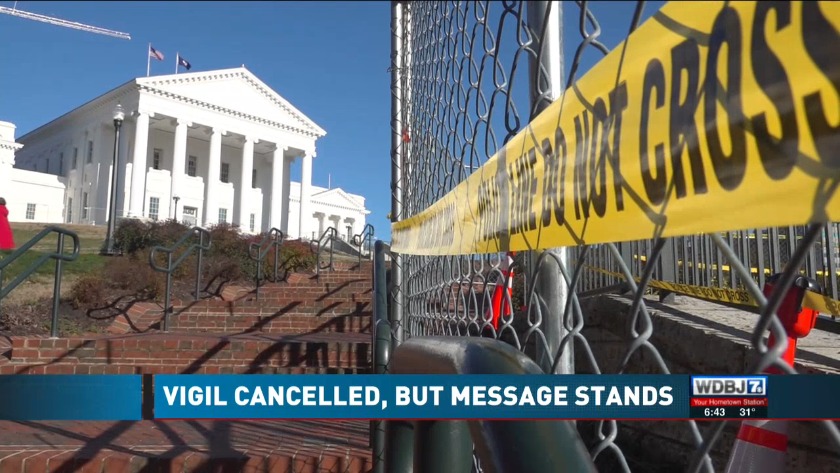