BLACKBURG, Va. (WDBJ7) -- The three Edmunds brothers have built quite a name for themselves since leaving Virginia Tech for the NFL, and now they are paying it forward for the Hokies' homecoming football contest Saturday.

Tremaine, Trey, and Terrell Edmunds say they will sponsor 50 foster children from Danville -- their hometown -- allowing them to travel to Blacksburg for Virginia Tech's game against Boston College.

Although the Hokies are fresh off of a home loss versus Georgia Tech, they will look to get back on track against No. 23 Boston College. The two teams have met 26 other times with the Hokies leading the all-time series 18-8.

The last time Virginia Tech faced off against a ranked Boston College team was the 2008 ACC Championship game. The Hokies won that game 30-12 over the No. 18 Eagles.

A win for Virginia Tech this week would give Justin Fuente his 50th since becoming the head coach. Since Fuente joined the program, the Hokies have outscored the Eagles 72-10.

Kick-off for Saturday's game is 3:45 p.m. The Hokies opened as two-point home underdogs. 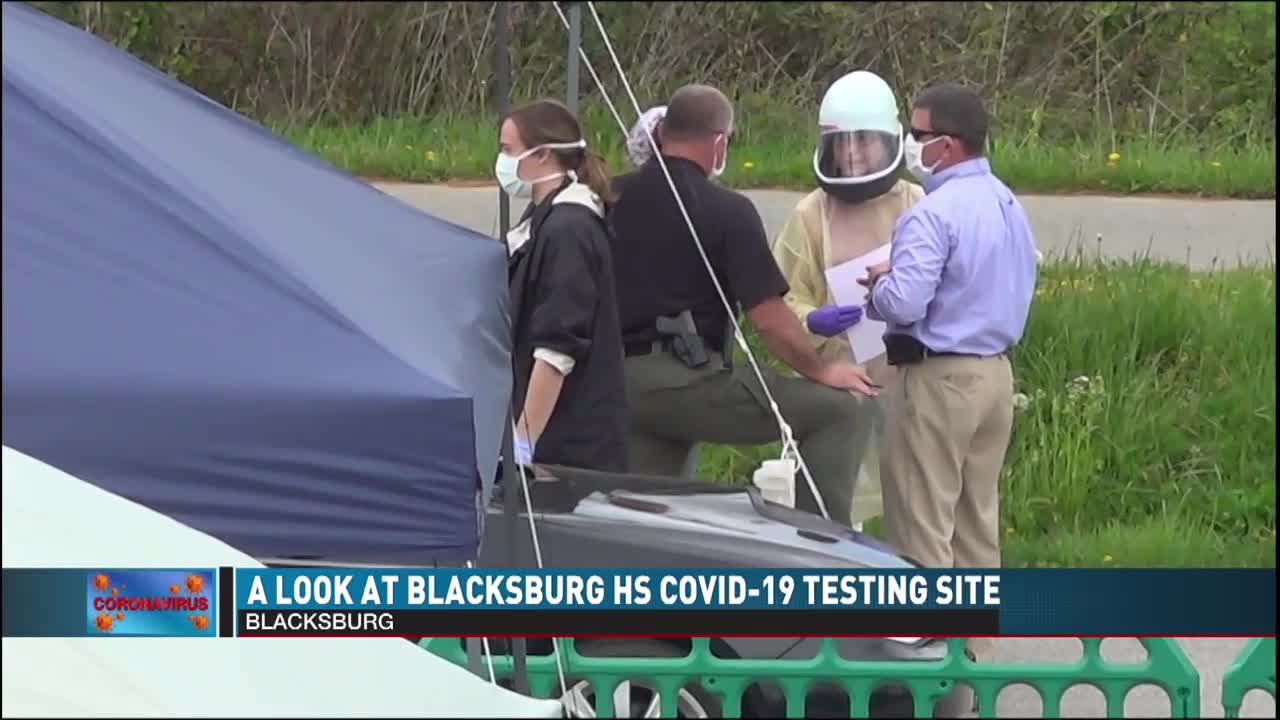 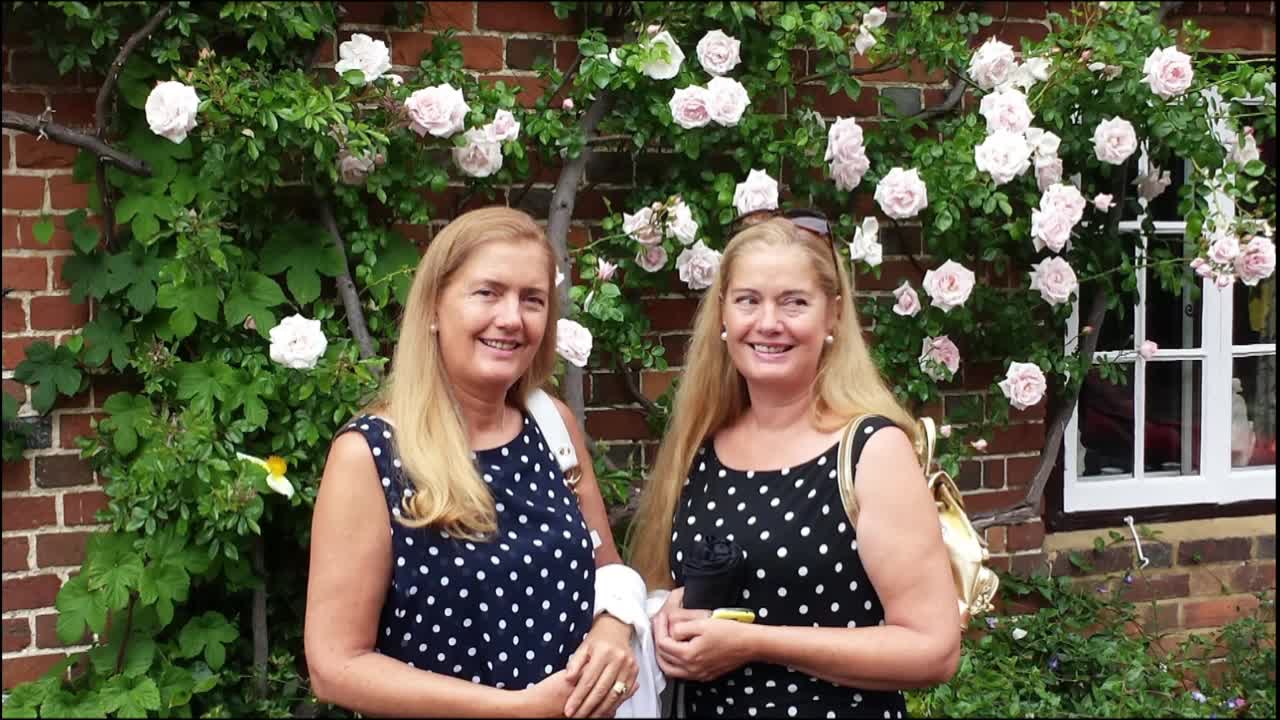 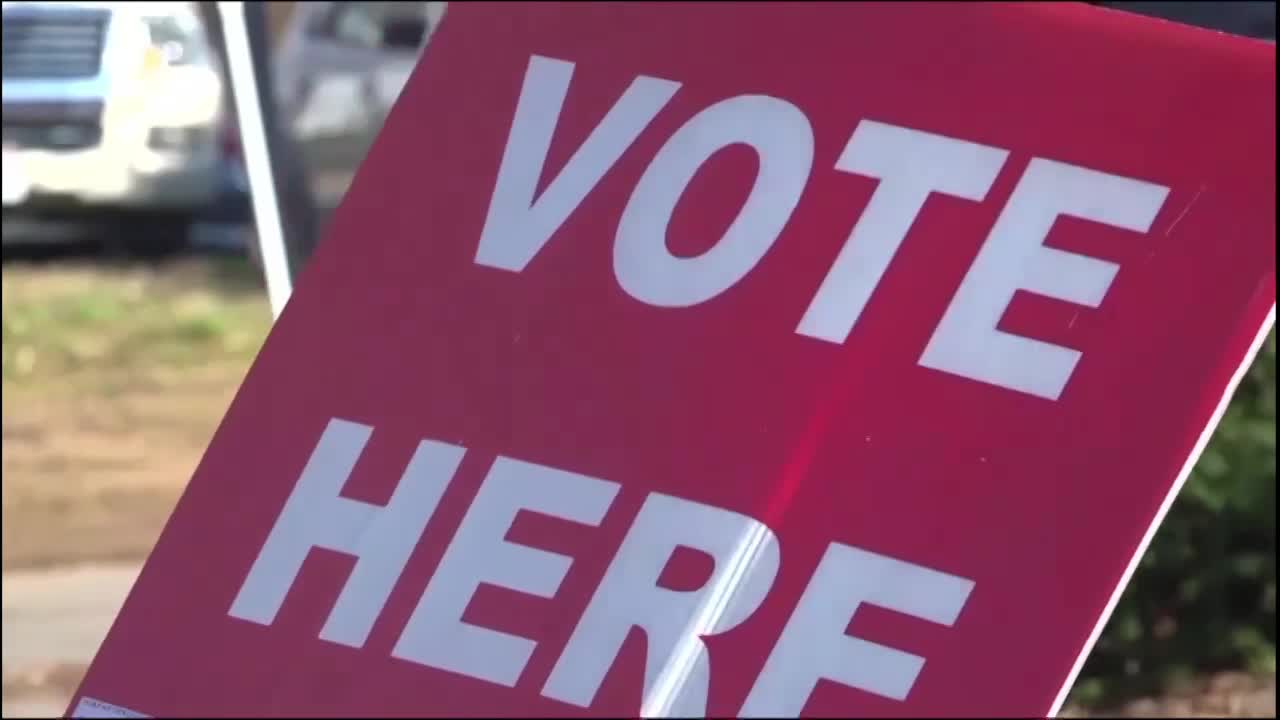