SALEM, Va. (WDBJ) -- The Salem Red Sox boast a total of five players on this years' All Star game roster, the second most in the league.

Pitchers Daniel Gonzalez and Matthew Gorst are both in their second year with Salem. They will join catcher Roldani Baldwin and infielders Jerry Downs and Santiago Espinal for Tuesday's game in Zebulon, North Carolina.

It has been a breakout first season for Espinal with the Sox, batting over .300 through the first half of the season.

I wasn't expecting that. Last year, I peaked and I did not strike out a lot of players. This year things started going different and I'm really proud of that," Daniel Gonzalez said. 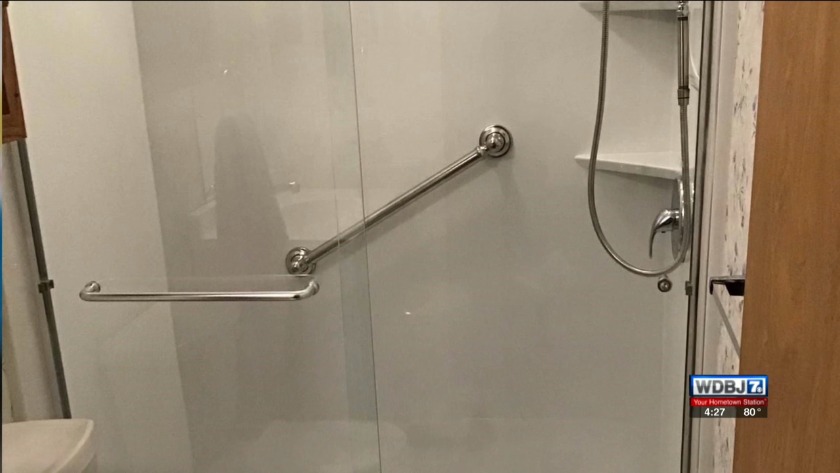 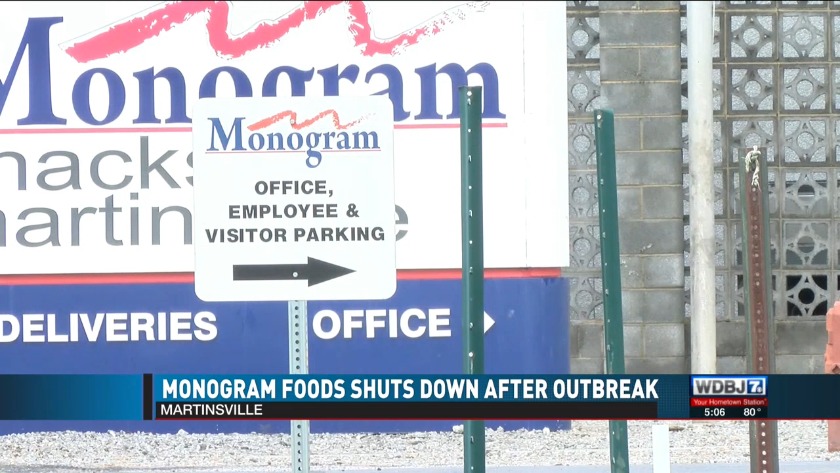