LYNCHBURG, Va. – Following their best defensive performance of the year a week ago, the Flames found themselves in another offensive shootout on Saturday where Liberty finished on top for a 48-41 Homecoming Weekend victory over Idaho State.

Stephen Calvert led the Flames with his 12th 300-yard game of his career, finishing the game with 362 passing yards (32-of-48) and two touchdowns. With the junior’s pair of touchdown passes, Calvert (60) joined Robby Justino (64) and Josh Woodrum (61) as the only quarterbacks in program history with 60 or more career touchdown passes.

Frankie Hickson surpassed the 100-yard mark for the second time this year and third of his career, finishing the game with 22 carries for 133 yards and a career-high three touchdowns. 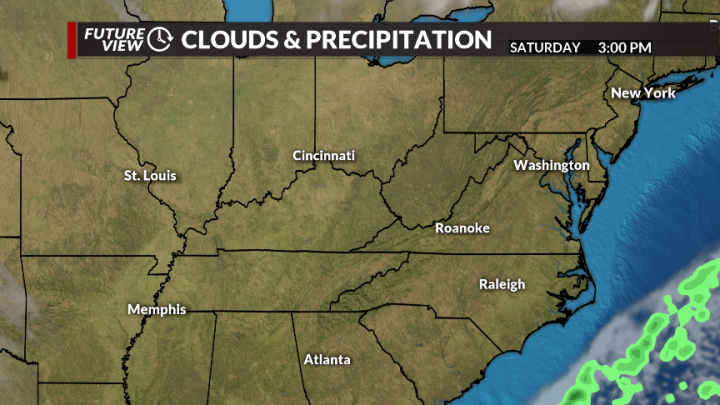 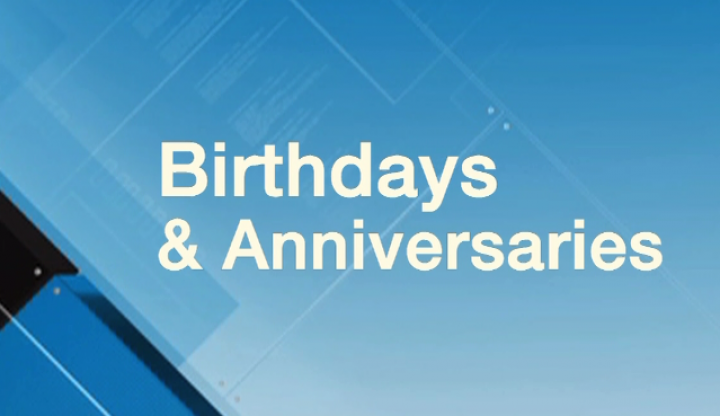 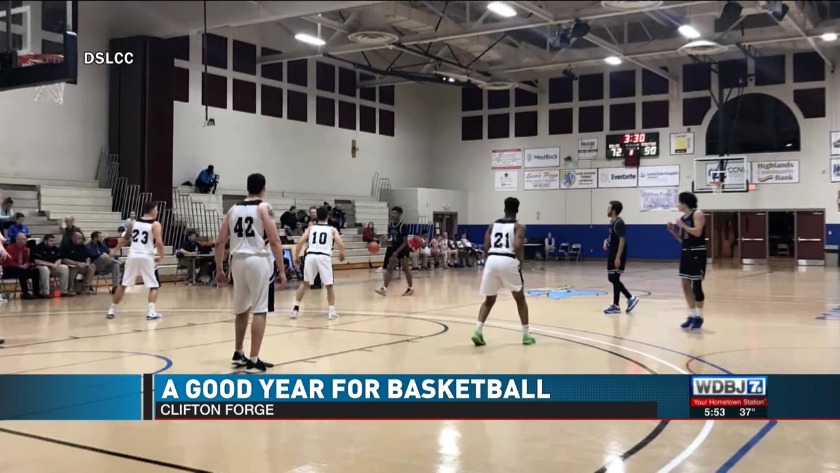