But before you can look at the path ahead, you have to go back to how they got here; specifically, the moment when junior Meleah Kinter knocked down two free throws to take the lead on Galax in the district final with five seconds left.

"I just keep telling myself next shot, and even if the first one didn't go in, if I made the second one, we're gonna' tie it and I knew both were gonna' go in," Kinter said. "I just felt so confident with my team behind me and even the fans behind me, I knew I was going to make it. There wasn't a doubt in my mind."

Drea Betts followed up Kinter's clutch performance at the line with a big-time block on the defensive end, and the celebration was on after the Maroons erased a nine-point deficit with roughly four minutes left.

"I told them that's an eternity," said head coach Doug Campbell. "There's a lot of basketball left in that game. That tells me a lot about our character. In the huddle, we were still smiling. We weren't frustrated like we were last year. We weren't very nervous and we believe in each other."

Now, Campbell's squad is on to the Class 1 state tourney, where the Maroons will play Honaker in the first round on Friday.

Adding to their success this year is first-year assistant Kristen Williams, who was previously the head-coach of cross-county rival Fort Chiswell.

"She's a female, and in this business, there's not a lot of female coaches out there, especially that we've had over the last few years and everything, and she's just been a big asset," Campbell said. "The girls have welcomed her with open arms. They love having her around."

The Maroons had to go through Williams' former program en route to the Mountain Empire title.

"I just wanted to help in any way possible," she said. "I've learned a lot, especially offensively. I call [Campbell] an offensive genius. If it ain't broke, don't fix it and they know what they're doing."

And with the path they're currently on, Campbell, Williams and the rest of the Maroons are helping lift George Wythe basketball to new heights.

"I looked over there in the crowd and just seeing everybody stand up cheering for us and everything; these girls deserve it and our boys deserve it as well," Campbell said. "Our community is starting to come together again and get excited for hopefully another deep run by both teams." 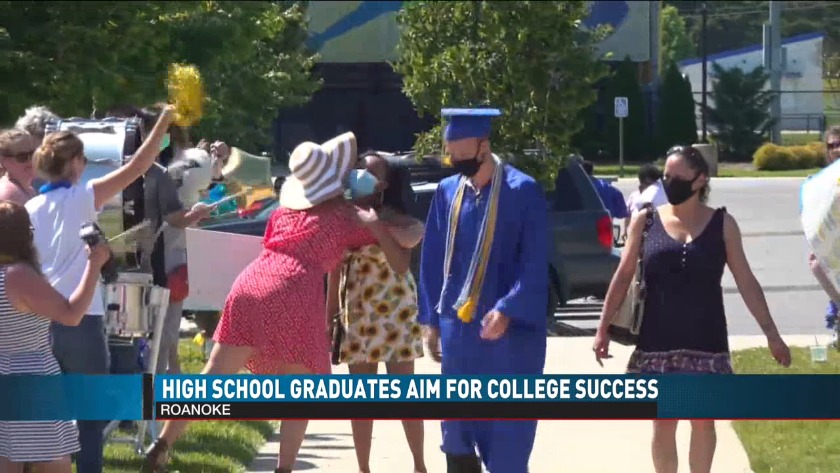