GREENSBORO, N.C. (WDBJ7)-- Since North Carolina joined the ACC in 1953, the Tar Heels had never finished lower than 10th in the conference.

Until now, anyway, when the Tar Heels find themselves as a 14-seed after finishing last in the ACC with a 6-14 league record.

Tech won its only regular-season matchup with UNC in a dramatic double OT finish in Blacksburg, but the Hokies opponents have added Cole Anthony and Brandon Robinson back into the lineup.

"We have no other choice but to load it up and to fight and compete as we have throughout the year," said Virginia Tech head coach Mike Young. "I do have concerns. We beat them at home in a nail biter without Cole Anthony or Brandon Robinson, and both those kids are playing good basketball. North Carolina's team is playing good basketball right now."

Tech's roster sports three North Carolina natives, including freshman Jalen Cone and sophomore Isaiah Wilkins, one of just three active Hokies who has played in the ACC Tournament in the past.

"It's definitely something that I think you have to cherish," Wilkins said. "I know last year, I cherished every moment playing on that Sweet 16 team and talking to them, they're ready to go."

"Cole Anthony, he's a scorer, he runs their team and Brandon Robinson can shoot the ball very well, so I think against us they'll have their better offensive pieces with them and they'll have a good offensive game," Cone said. "So we're gonna really have to defend better this game than we did last game and play tougher." 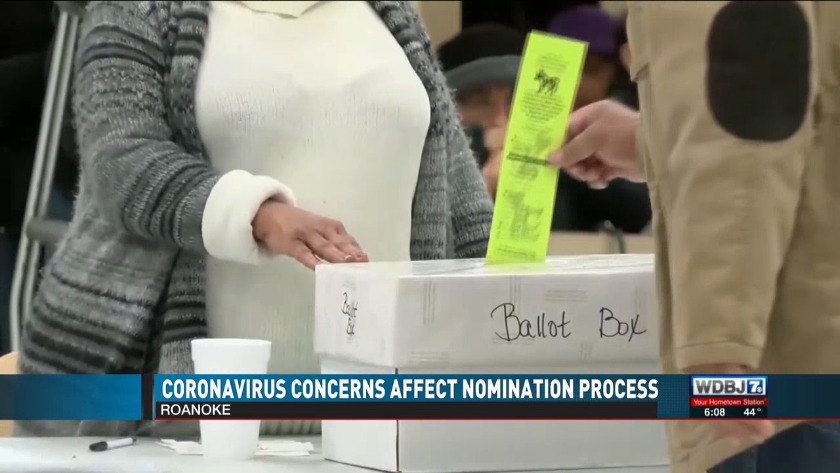 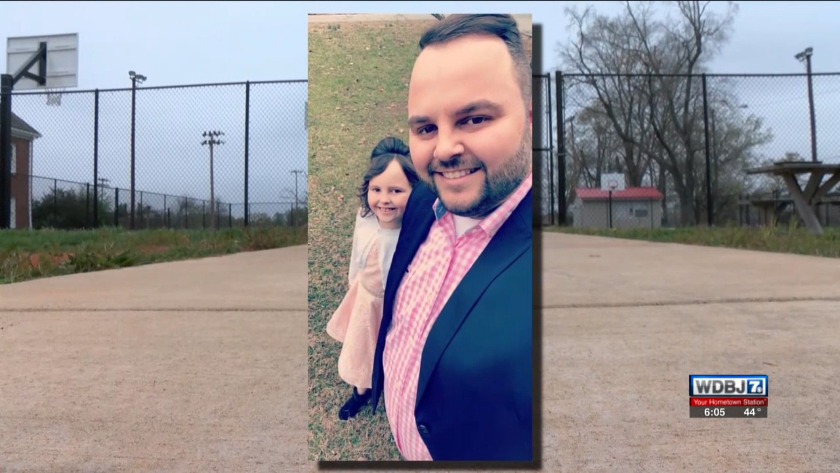 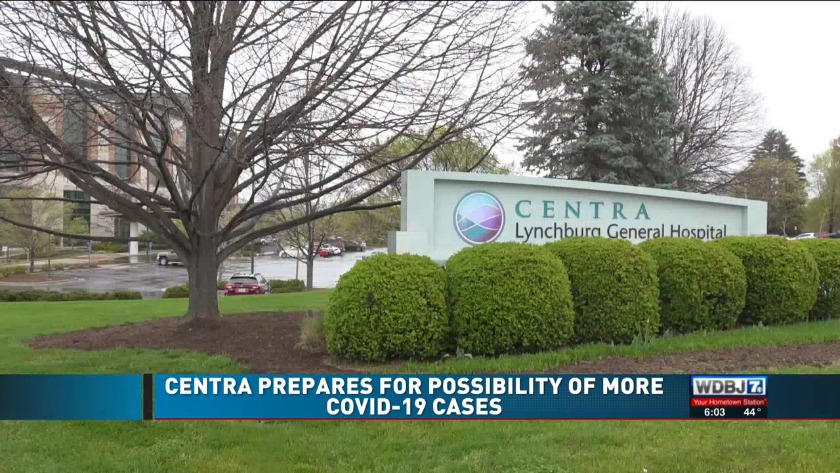