BLACKSBURG, Va. (WDBJ7) - Virginia Tech head football coach Justin Fuente announced Sunday that Justin Hamilton has been promoted to Defensive Coordinator after spending the past season coaching safeties for the Hokies. He will continue in that role in addition to his new responsibilities.

Hamilton returned to Blacksburg in 2018 as Director of Player Development – Defense. The Clintwood, Virginia native served as a versatile player for Frank Beamer, Bud Foster and the Hokies from 2002-05.

He spent time working at running back, wide receiver and defensive back for Tech, in addition to playing a prominent role on special teams before going on to play in the National Football League.

Fuente also confirmed that assistants Zohn Burden and Brian Mitchell will not return to the staff next season. 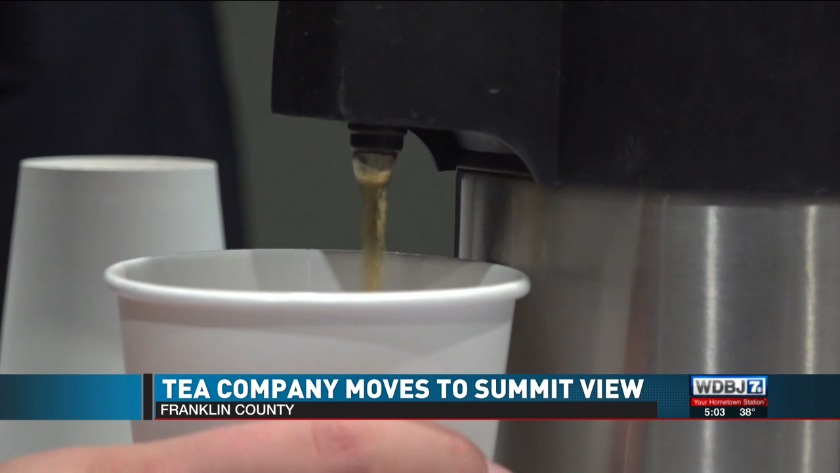 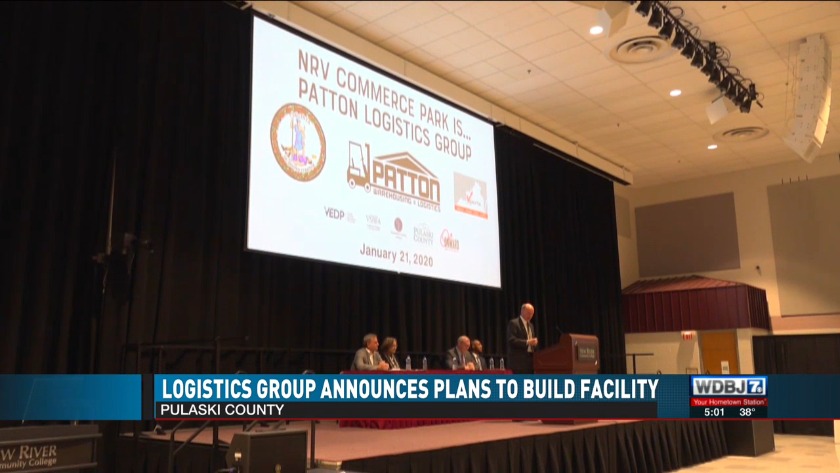