GREENSBORO, N.C. (WDBJ) -- As part of this championship week, the ACC announced its regular season awards on Monday, with Virginia Tech redshirt freshman Landers Nolley being named an All-ACC honorable mention and a member of the All-Freshman team.

In his first year of action, Nolley averaged 15.6 points, 5.9 rebounds and 2.5 assists, the only player in the conference with at least those numbers in all three categories.

"It's an amazing honor," Nolley said. "Big milestone in my career. It wasn't something I planned on focusing on coming into the season, but it's an honor to be appreciated."

"He's had a really good year," said head coach Mike Young. "He's had a tough bit here over the last little bit. I think teams have done a better job with it. But I think he's continued to work at and he continues to draw a massive crowd because people understand what he's capable of and we've seen him do it on numerous occasions. So that was nice to see him recognized on that All-Freshman team and honorable mention all-league. Again, most deserving."

As his head coach alluded to, Nolley's scoring production has slowed as of late, averaging just 8.7 points over the team's final seven games.

The Hokies will likely need him in peak form to take down an improved Carolina team in an arena not far from Chapel Hill.

"It's another road game," Nolley said. "Probably gonna' feel like a road game tomorrow because it's so close to Carolina, so just gotta' go in and focus and play our game and do what we gotta' do to be successful and win a game." 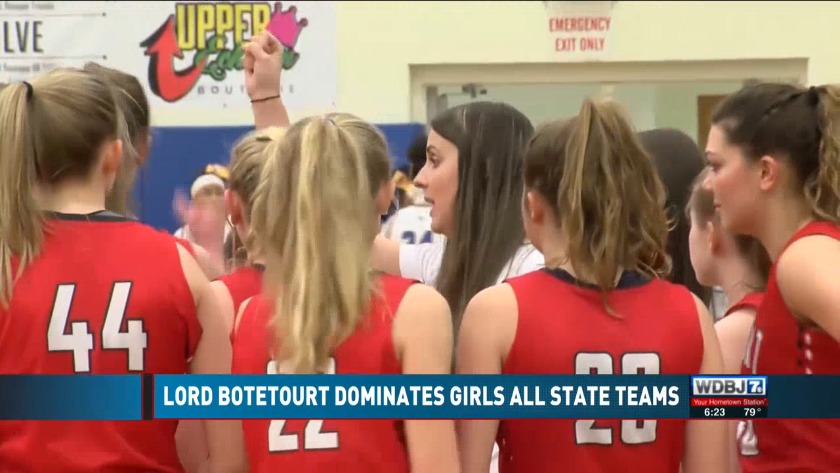 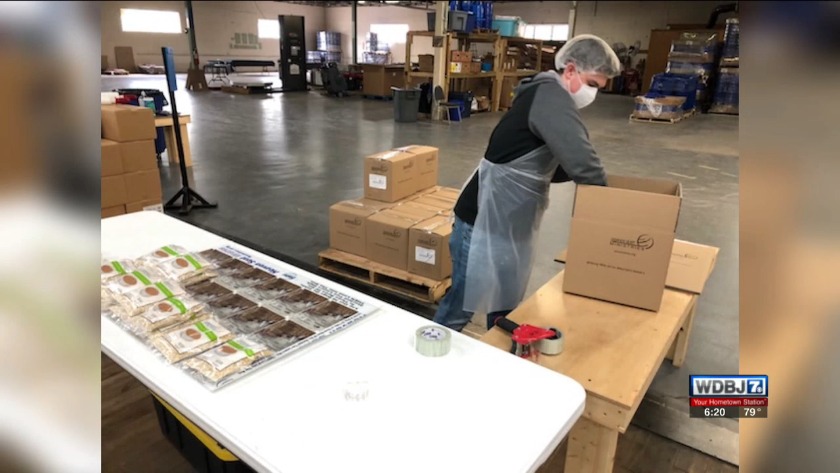 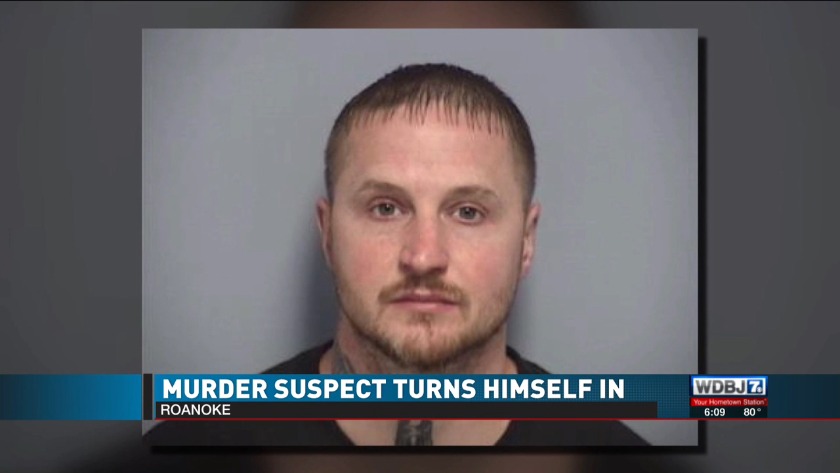