ORLANDO, Fla. (WDBJ7/AP)-- The Flames spread their own light in sunny Orlando, Florida Saturday to bring back a win in their first-ever bowl appearance.

Georgia Southern held on to only lose by seven, but for the Flames and first-year head coach, Hugh Freeze, they will take the victory any way it comes as they now can say they have made history.

The school's bowl win moves them to 8-5 on the year.

Flames coach Hugh Freeze, who began his first season coaching Liberty from a hospital bed in the press box following back surgery on Aug. 16, got his 50th career win. 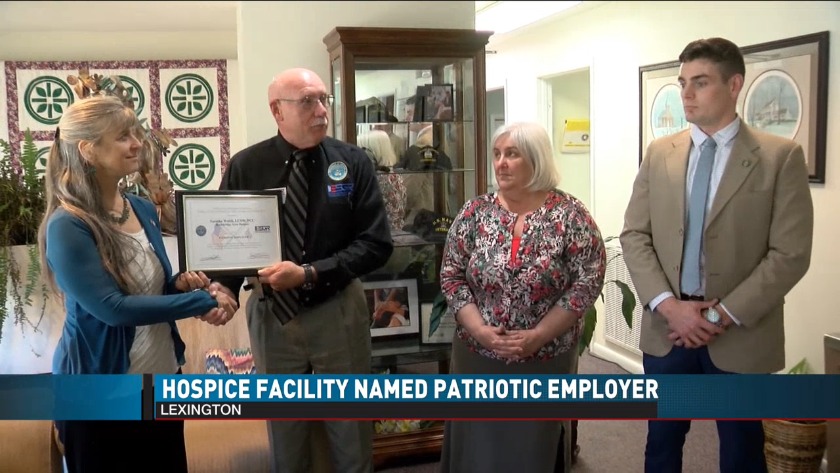 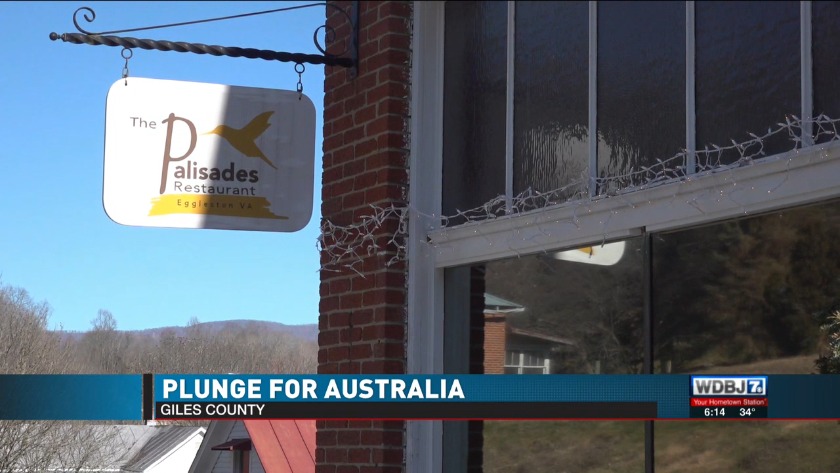 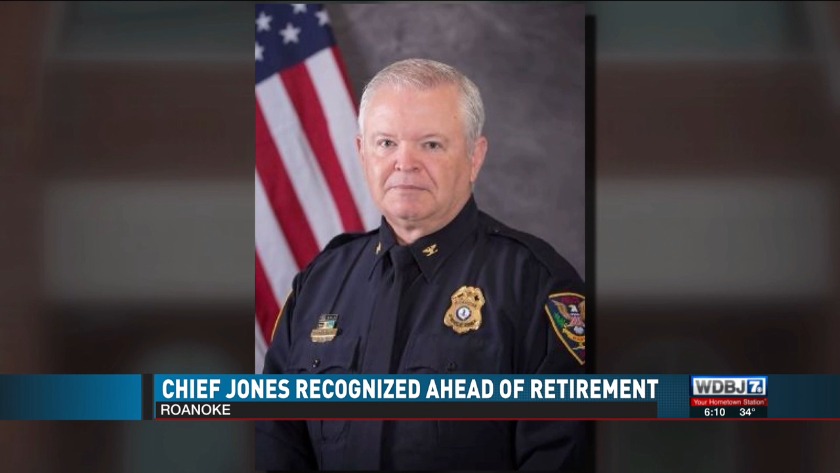