WASHINGTON (AP)-- Ja Morant had 27 points, 10 assists and 10 rebounds for his first career triple-double to help the Memphis Grizzlies overcome poor 3-point shooting in a 106-99 victory over the Washington Wizards.

Morant scored 10 of his points in the fourth quarter as Memphis closed the game on a 22-8 run. Kyle Anderson added 16 points and Jonas Jackson Jr. had 14 to help the Grizzlies win despite shooting 5 of 32 from beyond the arc.

Bradley Beal scored 26 points for Washington. The Wizards led by as many as 12 early but shot 4 of 26 in the fourth quarter. 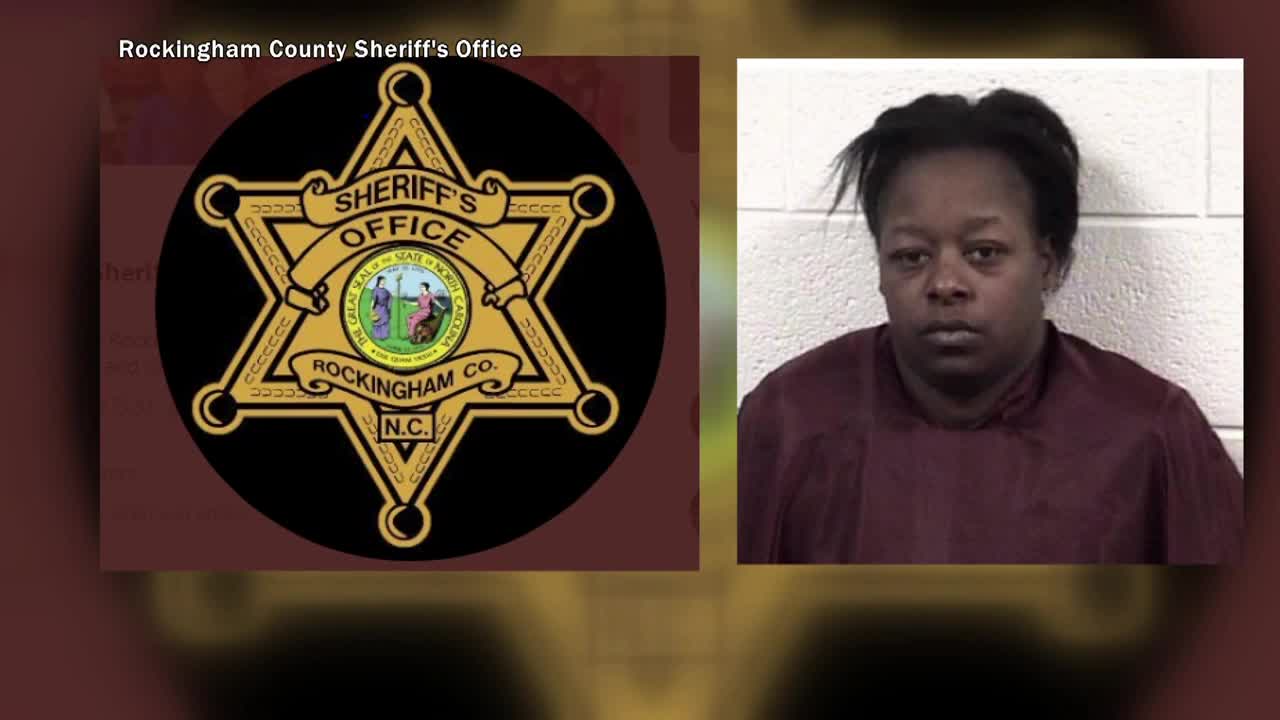 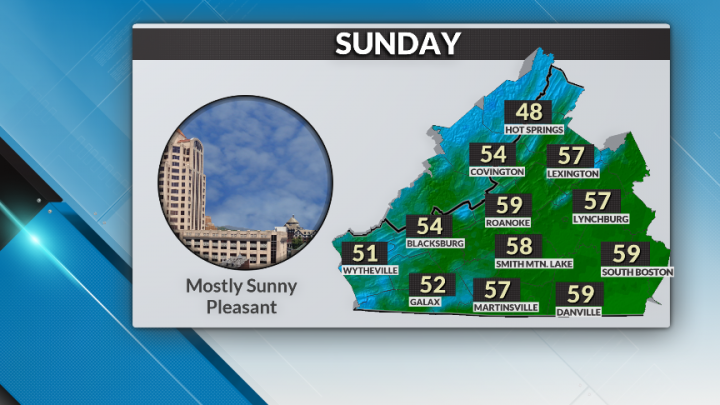 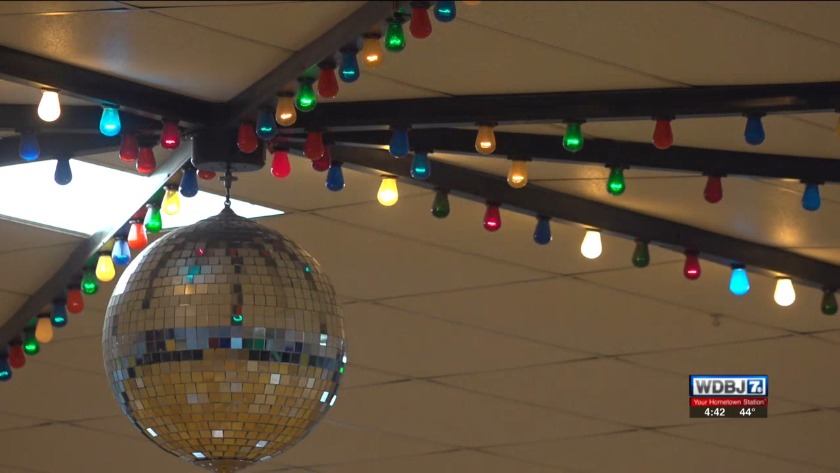