DAYTONA BEACH, Fla. (WDBJ7) -- UPDATE: NASCAR racer Ryan Newman is awake and speaking with doctors after crashing his car Monday at the Daytona 500. He remains at the Halifax Medical Center in Daytona Beach, Florida, according to Roush Fenway, for which he drives.

Ryan and his family have expressed their appreciation for the concern and heartfelt messages from across the country. They are grateful for the unwavering response from the NASCAR community and beyond.

EARLIER STORY: NASCAR driver Ryan Newman was taken to a hospital following a violent wreck in the final lap of the Daytona 500.

Newman had been leading the race entering the final turn, with Ryan Blaney and Denny Hamlin close behind before the wreck occurred.

Here is the final lap of the Daytona 500 in which Ryan Newman's car was flipped at the line.

We will continue to keep you updated on his status as we learn more. pic.twitter.com/qkEwQBpoP0

Newman was removed from the car by rescue personnel at Daytona International Speedway and taken to the hospital. His status remains unknown.

Our thoughts are with @RyanJNewman and his family. We hope to hear good news soon. #NewmanStrong

This is a developing story. 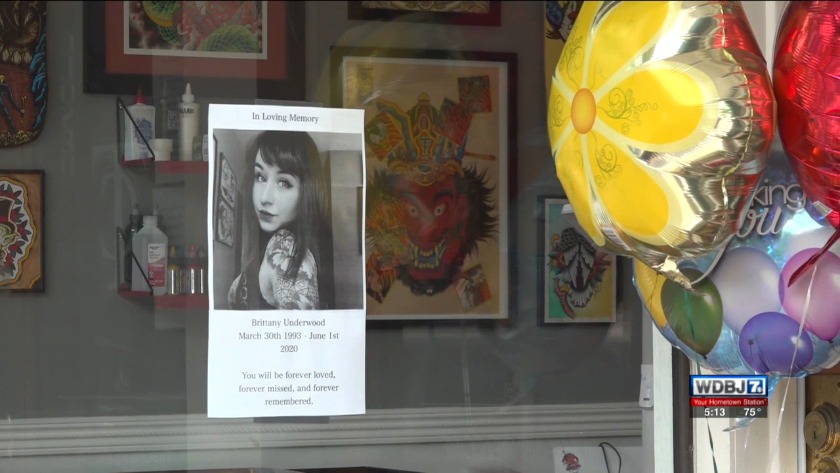 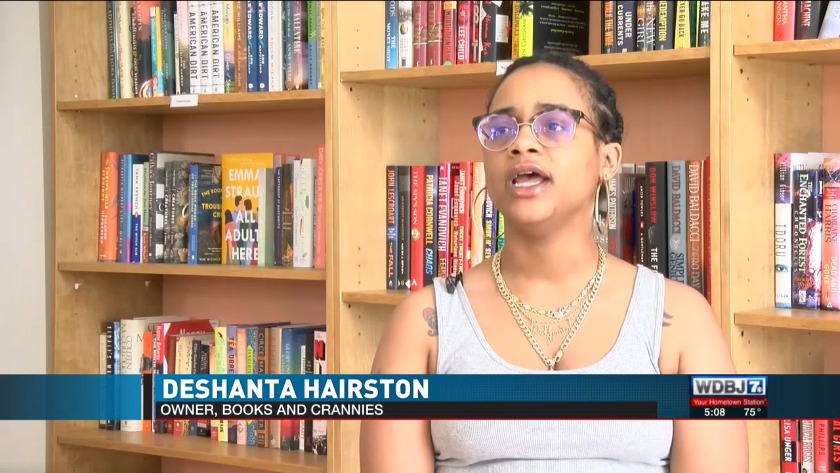 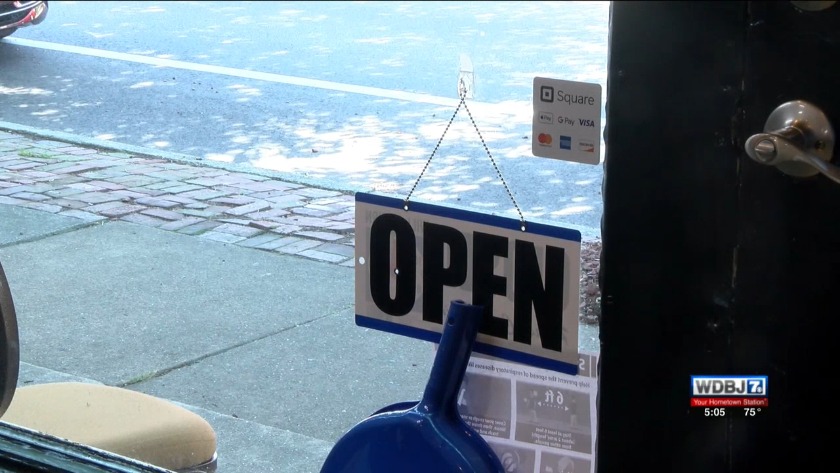