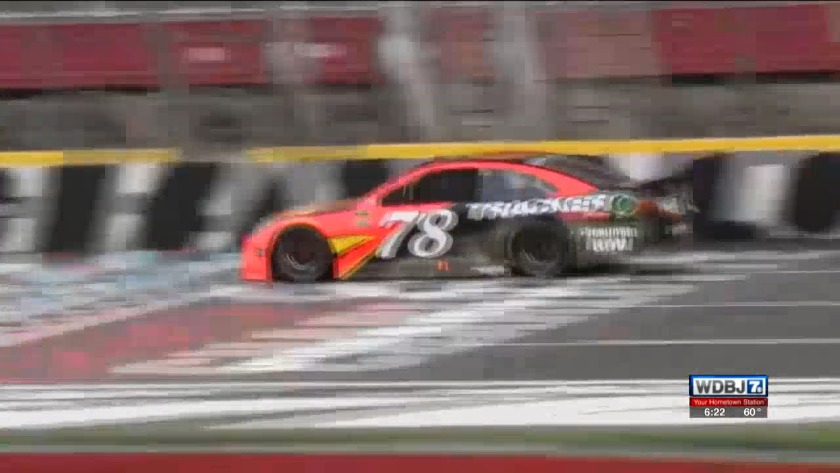 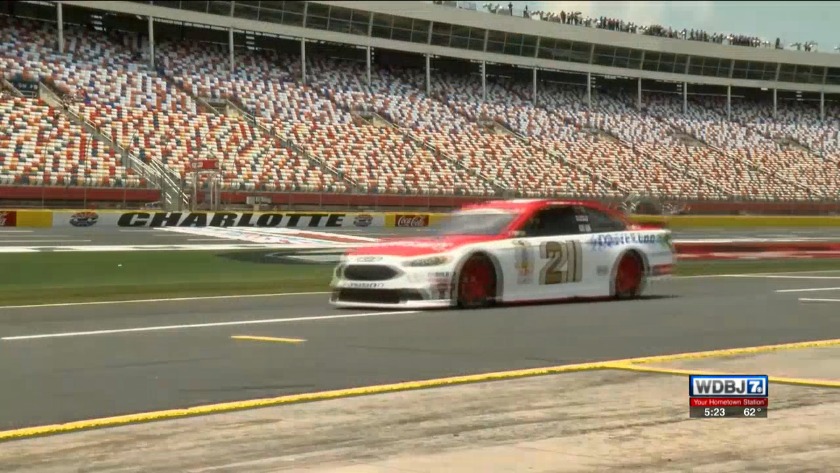 NASCAR is scheduled to make its return to racing Sunday, May 17, at Darlington Raceway with a NASCAR Cup Series race.

The race will serve as the first of seven races over an 11-day span at two race tracks throughout May according to NASCAR.

The race at the South Carolina track will be held without fans, and is slated to be NASCAR’s first on-track action in more than two months as the sport was put on hold during the COVID-19 pandemic.

The May 17 race is a 400-mile race, the first of three races at the track, including a second Cup Series race held midweek three days later.

The May schedule also includes the Coca-Cola 600 in its traditional Memorial Day Weekend home for the 60th consecutive season, plus midweek races in prime time.

“NASCAR and its teams are eager and excited to return to racing, and have great respect for the responsibility that comes with a return to competition,” said Steve O’Donnell, NASCAR executive vice president and chief racing development officer. “NASCAR will return in an environment that will ensure the safety of our competitors, officials and all those in the local community. We thank local, state and federal officials and medical experts, as well as everyone in the industry, for the unprecedented support in our return to racing, and we look forward to joining our passionate fans in watching cars return to the track.”

NASCAR report collaborating with public health officials, medical experts and local, state and federal officials to create a plan to ensure the health and safety of competitors and surrounding communities at all events.

Event procedures will be modified in accordance with CDC, OSHA and state and local government recommendations — including hosting one-day shows at tracks, which are all within driving distance of North Carolina race shops to minimize travel and time spent in a community.

There will be no practice sessions for any event, and qualifying will only be held for the Coca-Cola 600.

Other adjustments include mandating the use of protective equipment, health screenings for all individuals before entering the facility and maintaining social distancing protocols throughout the event.

No dates beyond May 27 have been announced.

Video: Birthdays and Anniversaries for May 30, 2020

Video: Birthdays and Anniversaries for May 30, 2020