The Louisiana IceGators will suspend operations for the 2016-17 hockey season because of renovations at the Cajundome, the team's home arena.

General Manager Louis Dumont, in a statement Monday, said arena renovations will begin at the end of May and run through November.

With the Southern Professional Hockey League's 2016-17 season starting in October, Dumont says a feasible schedule is unavailable at this time. 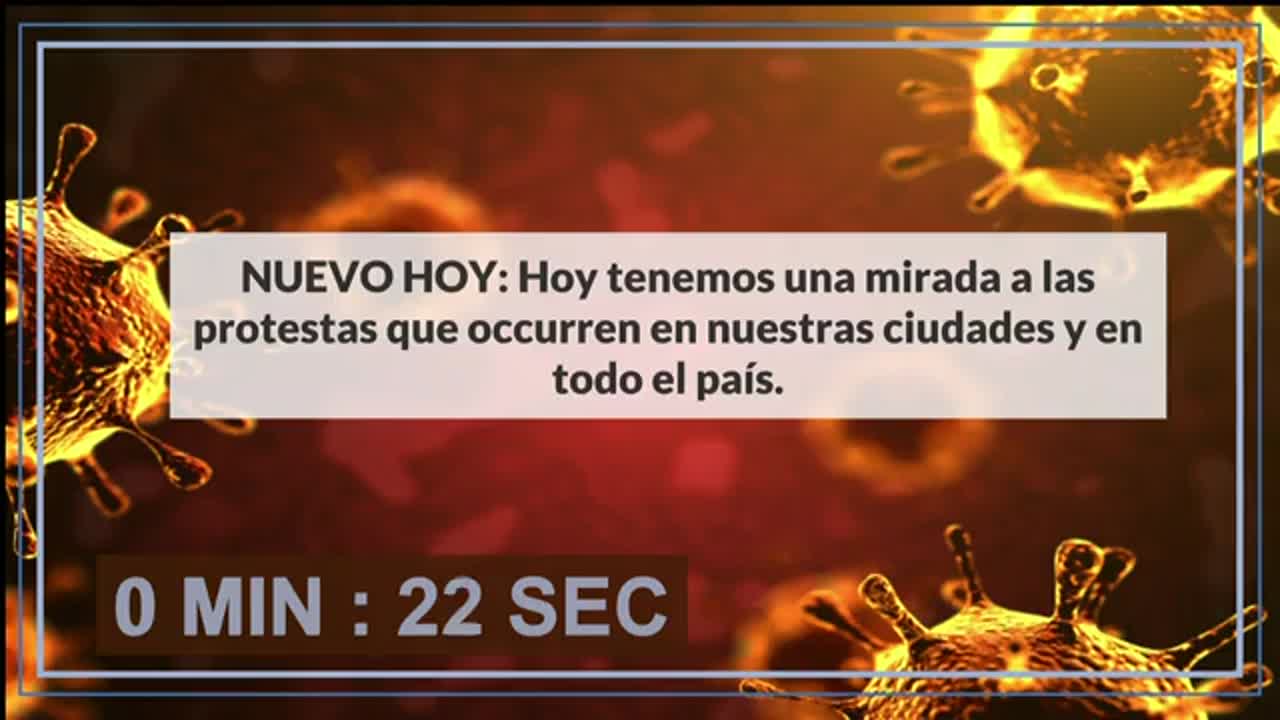 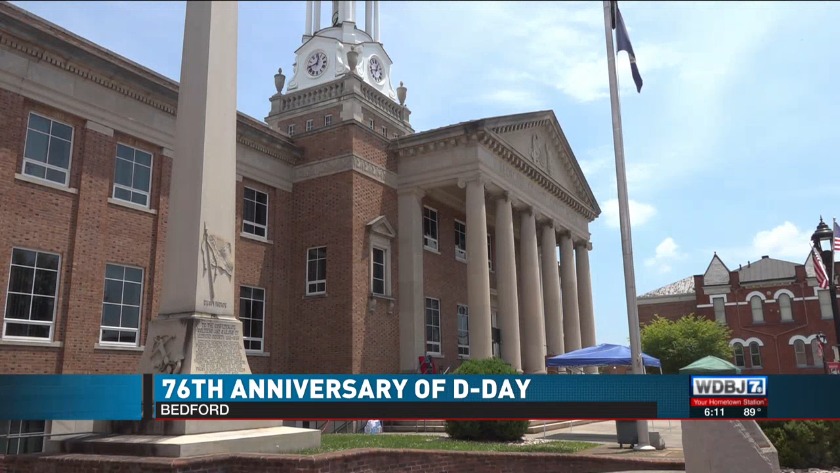 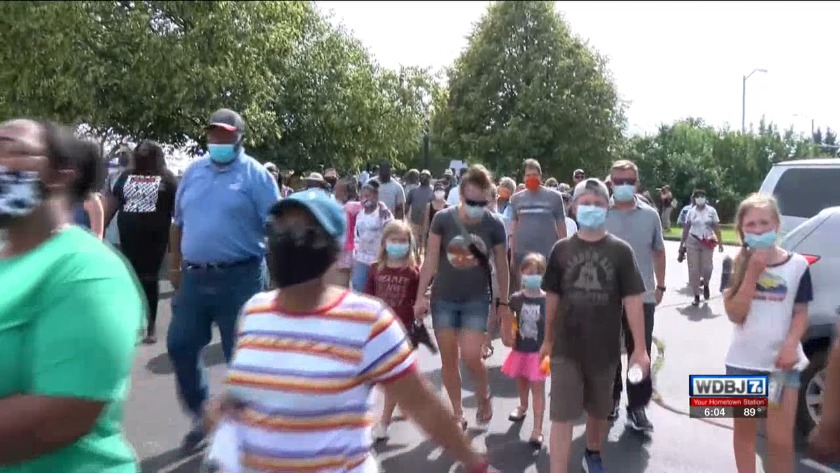