(WDBJ7) -- When Mercedes-Benz stadium opened in 2017, they sought to combat high concession prices with a very affordable menu.

To do so, officials released the "Fan First Menu" where patrons can get cheap food options such as a $2 hot dog, $2 refillable soda cup, a $2 pretzel, and more, all at below market prices.

Here's a look at the @AtlantaFalcons Fan First menu pricing for the new venue, and these are enforced for ALL events #sbjsff #sportsbiz pic.twitter.com/CXpdPcRtrh

Super Bowl 53 is set to take place in the stadium in the heart of Atlanta and officials say they will maintain that menu for the big event.

It's very common that prices rise for an event as big as the Super Bowl. And the "Fan First Menu" is very cost-effective for fans who just want to enjoy a good game, and not have to worry about penny-pinching to have a good time.

In comparison, beer at Super Bowl 52 was $11, the Fan First Menu will get you two for the same price. Specialty canned beer could run a fan as much as $15 at last season's event. The $2 hot dog is $4 cheaper than it was at U.S. Bank Stadium in Minneapolis for Super Bowl LII last year, per ESPN's Vaughn McClure.

"We said this in our negotiations with the SEC, the college football championship, the Super Bowl and the Final Four ... what we basically said is every customer that comes through that door is our customer," Falcons president and CEO Rich McKay told McClure. "So we want to treat all those customers the same and give them the same experience in food and beverage."

The Patriots and Rams will face off in Super Bowl 53 on February 3 in Mercedes-Benz Stadium. The game will be a big one, but at least concessions won't be a big hole in your pocket. 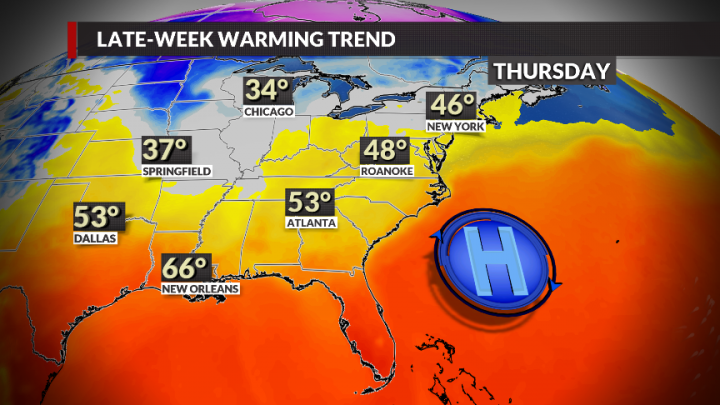